There are comic-book fans who love superheroes, but then there are extreme fans who take their love and admiration for superheroes to a whole new level. Here’s a collection of Cosplays where fans have gone to extreme lengths. 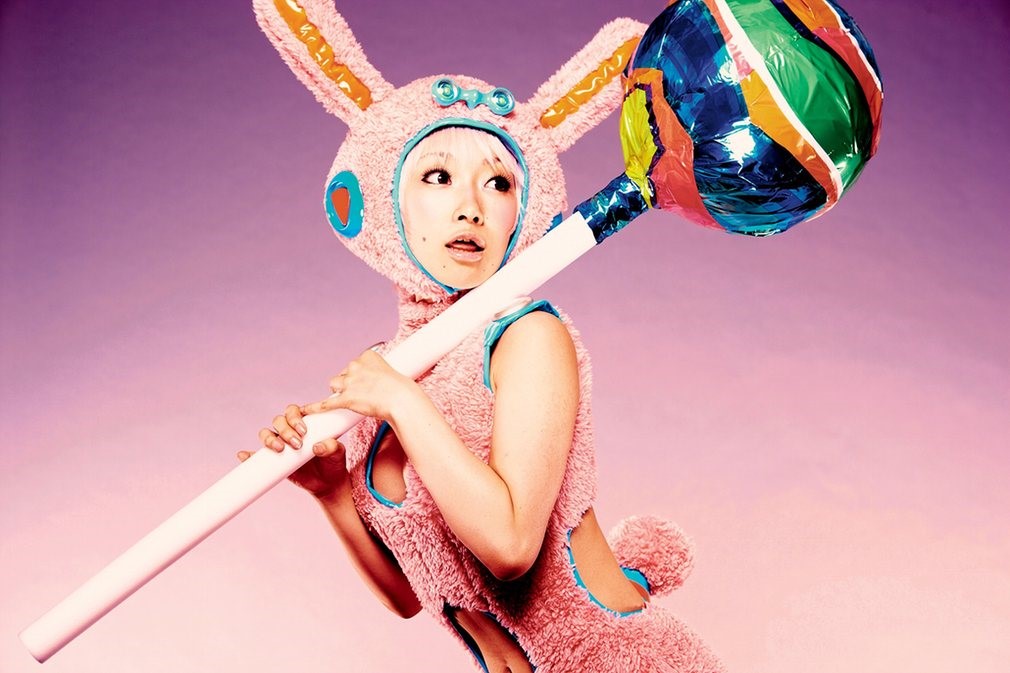 2. Namiko101 as Panty from the manga and animated series Panty & Stocking with Garterbelt 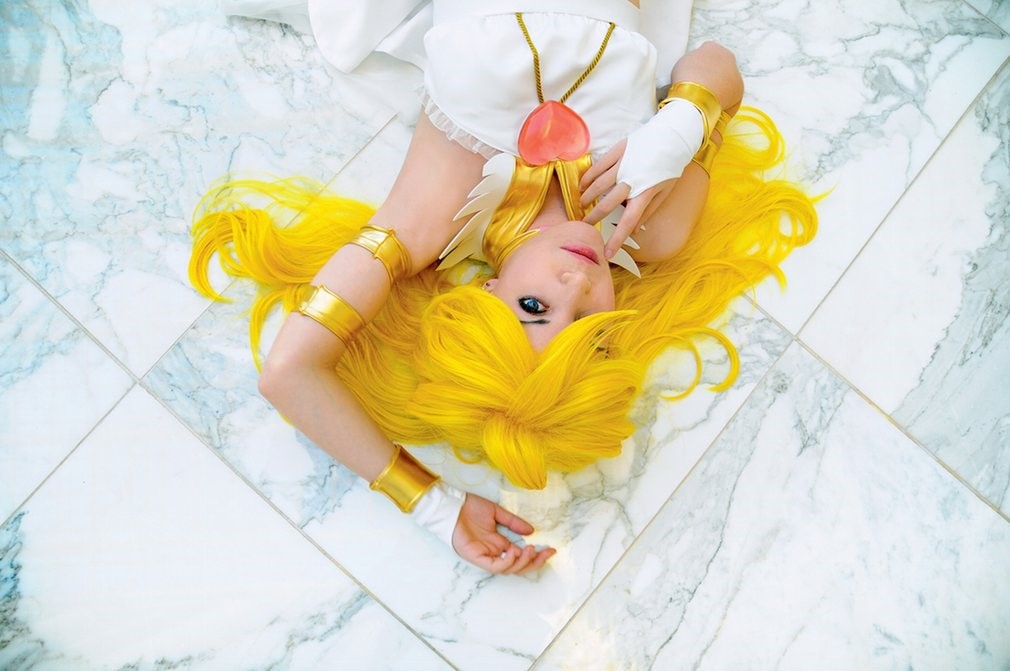 3. Shawn Thorsson as a Spartan from the video game series Halo 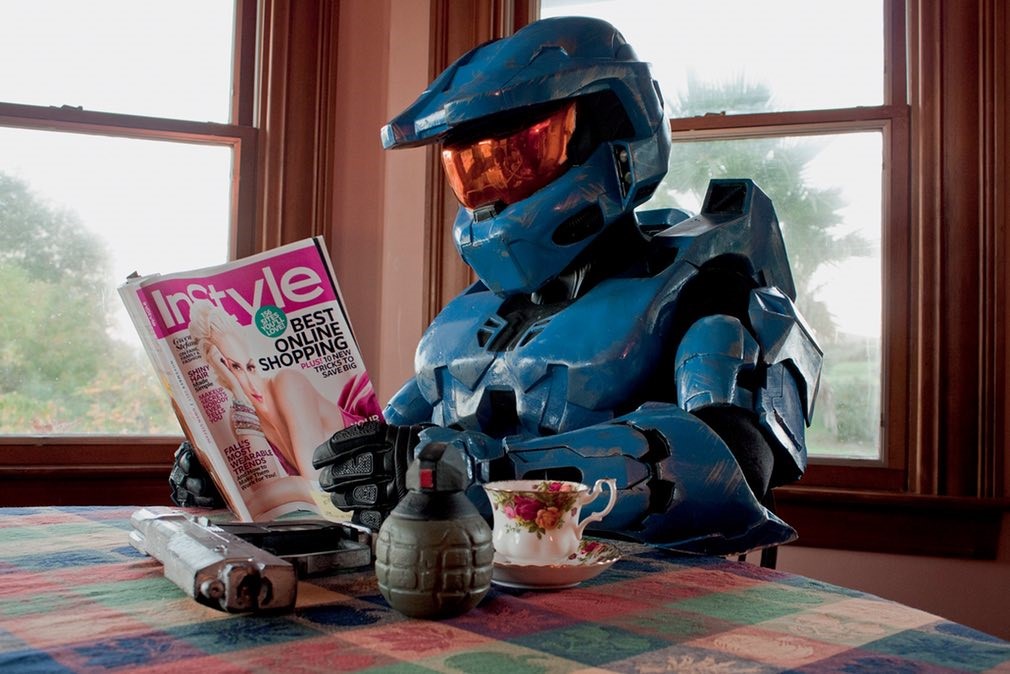 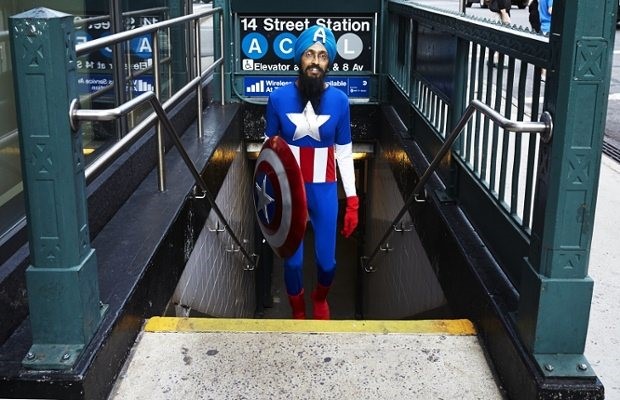 5. MangaFreak150 as Cheza from the anime Wolf’s Rain 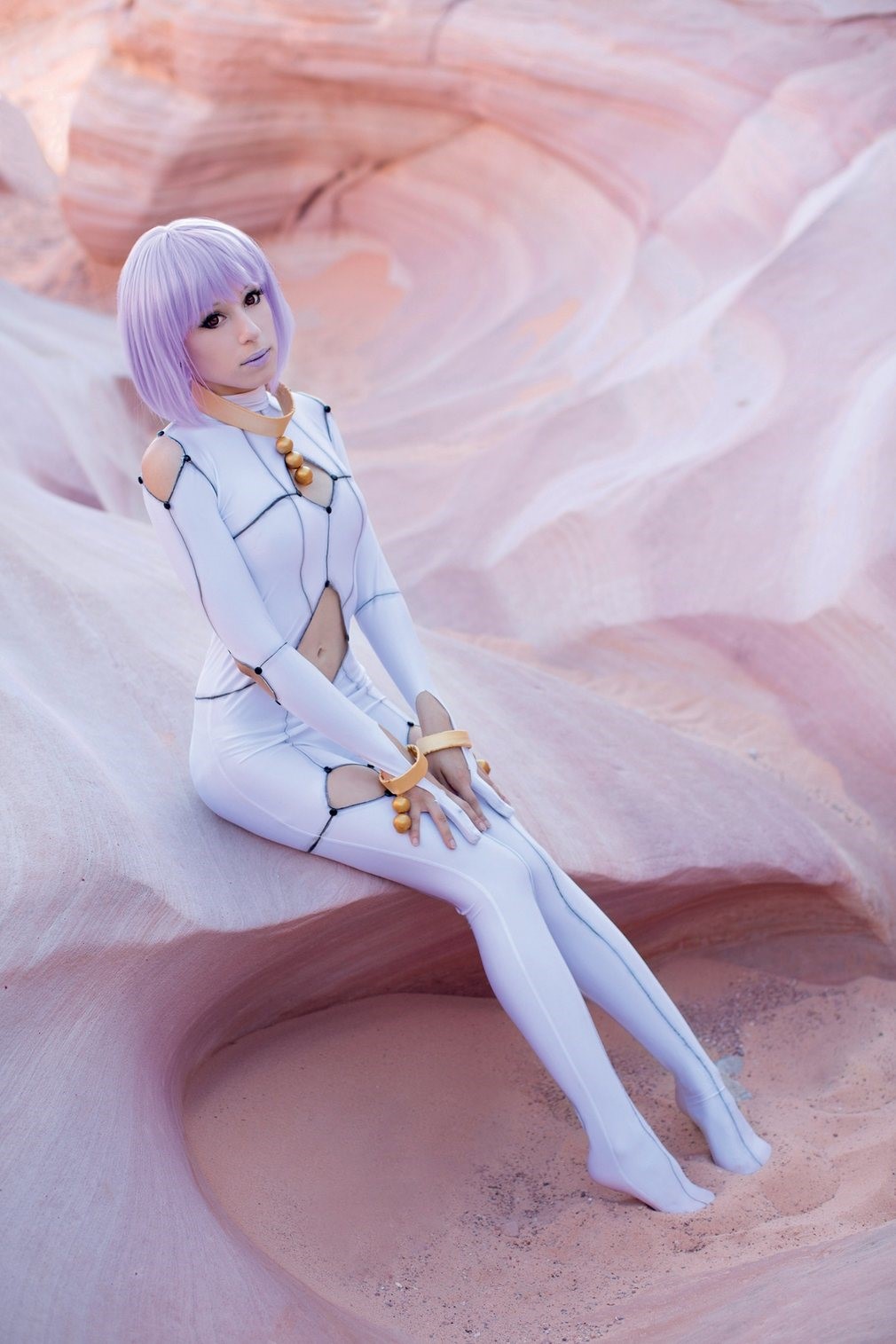 6. Meagan Marie as Daenerys Targaryen from the TV series Game of Thrones 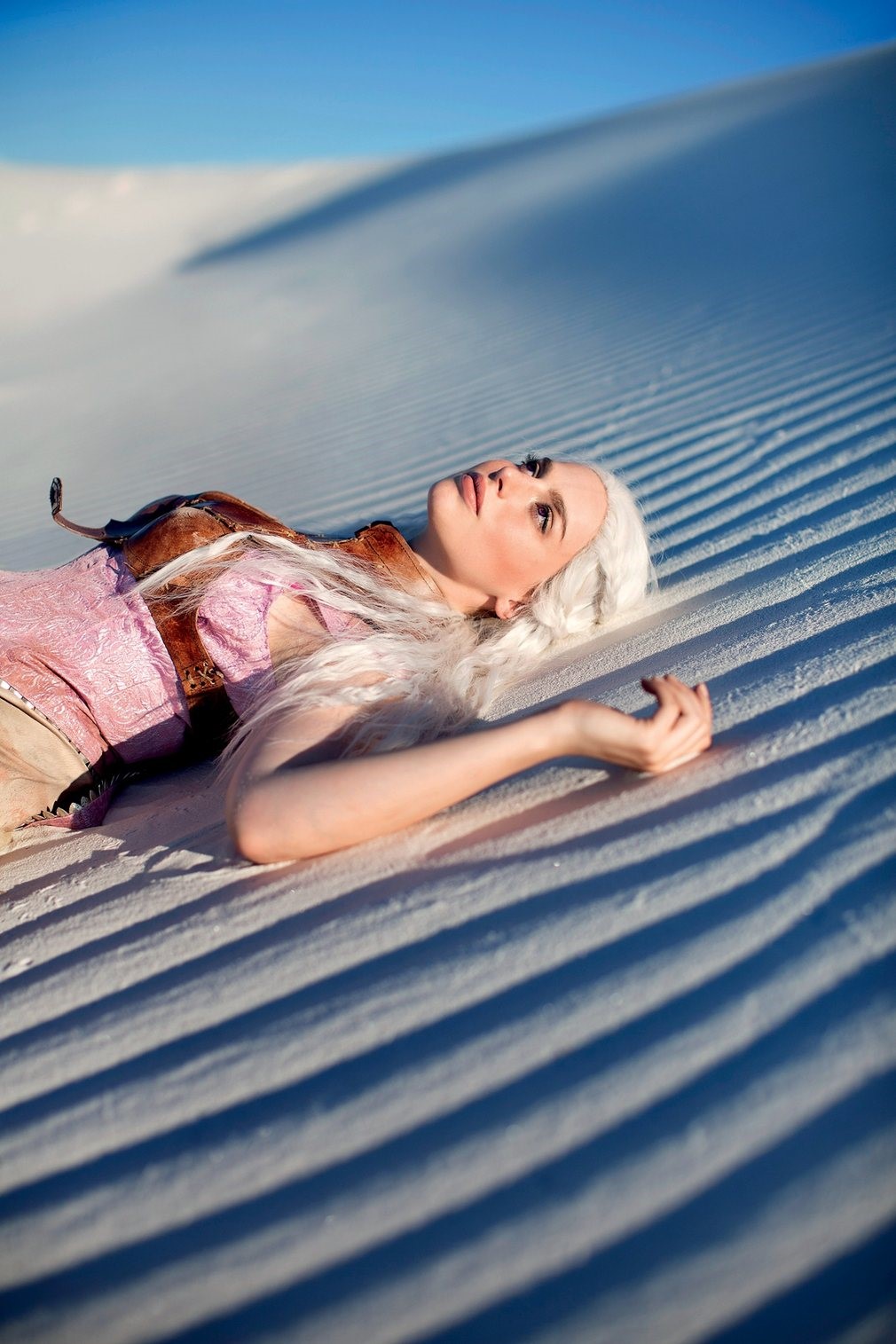 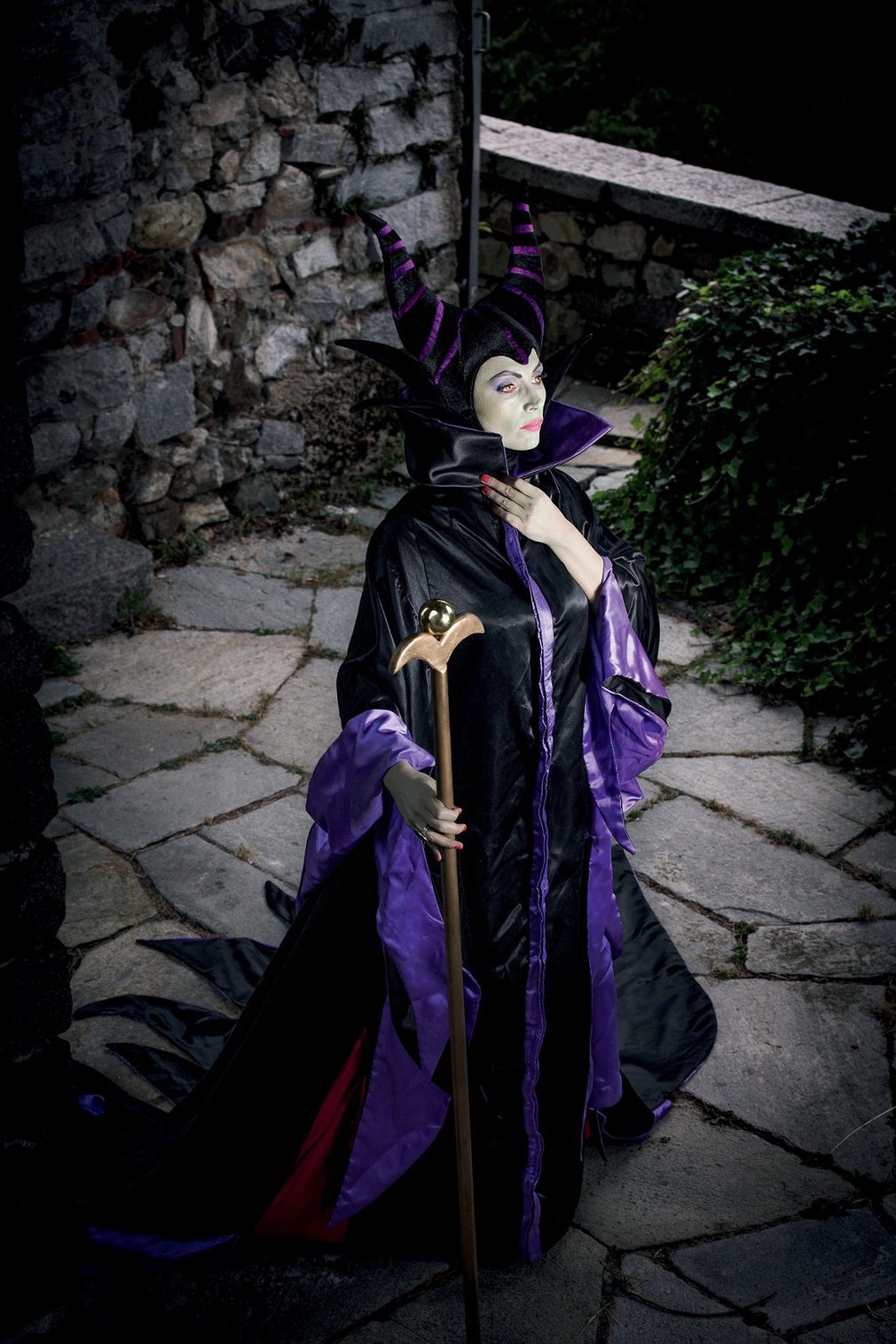 8. Goldy as Tengen Toppa from the anime series Gurren Lagann 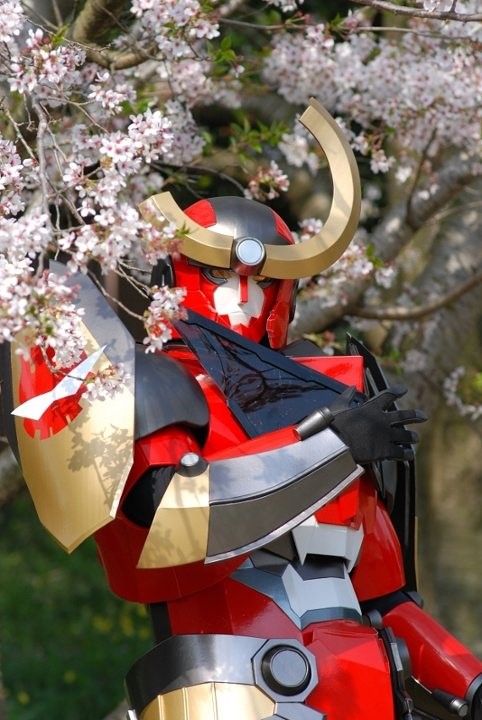 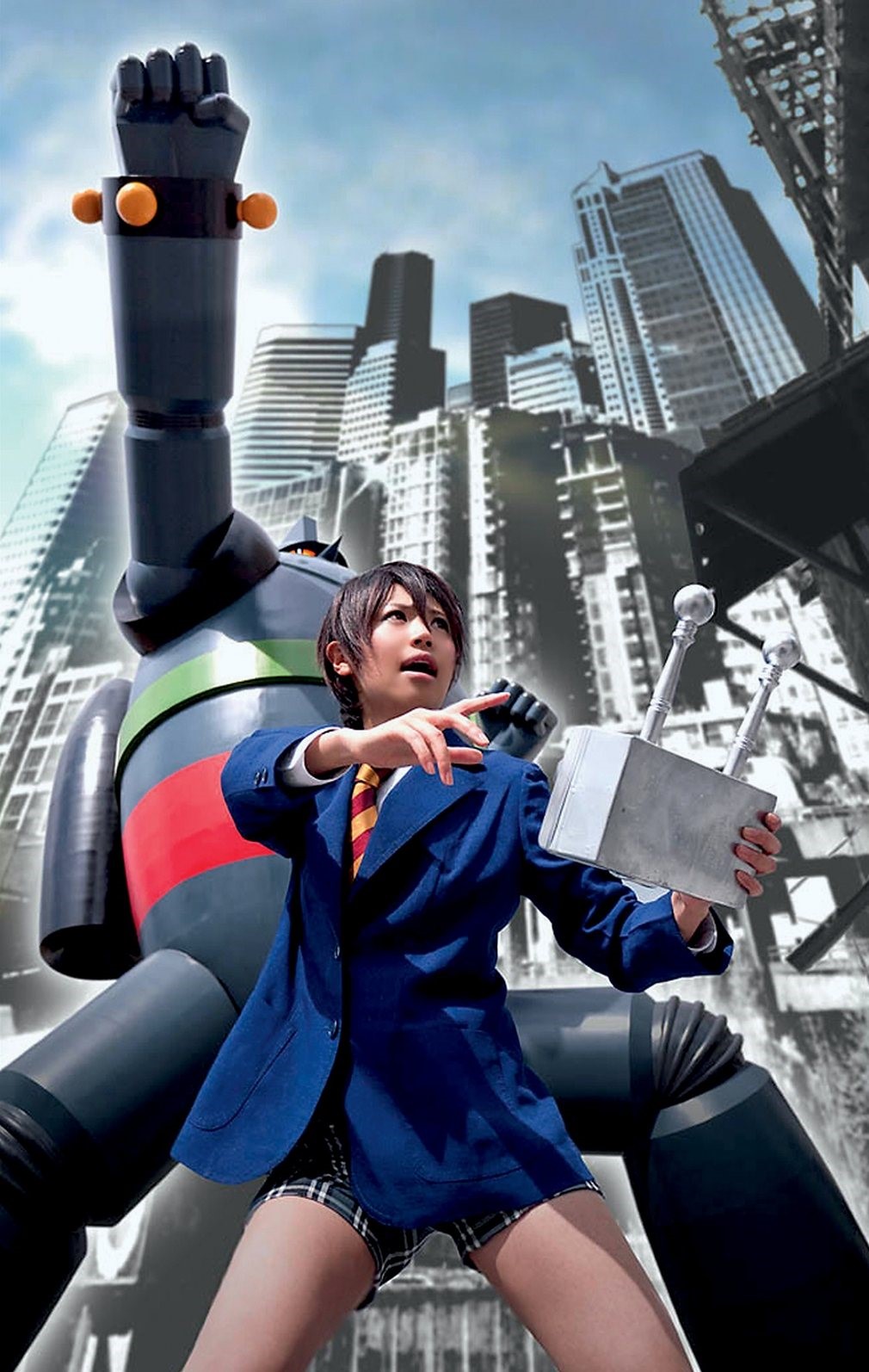 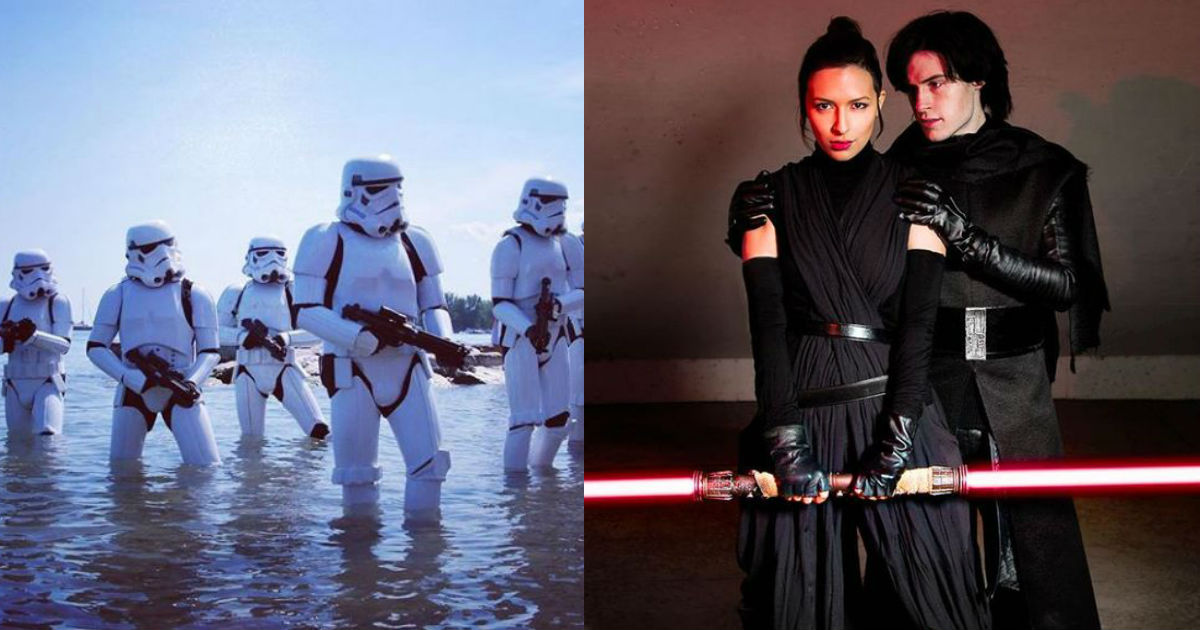 27 Extremely Real Star Wars Cosplays That Will Blow Your Mind 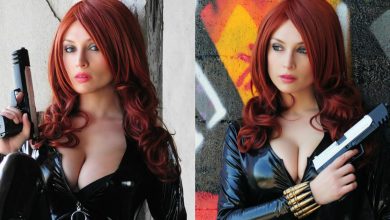 18 Sexiest Black Widow Cosplays That Will Blow Your Senses 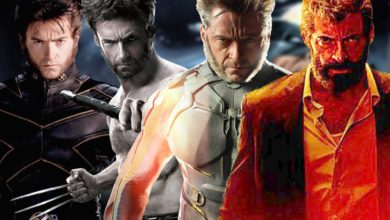 13 of Your Favorite Superhero Characters: Then And Now 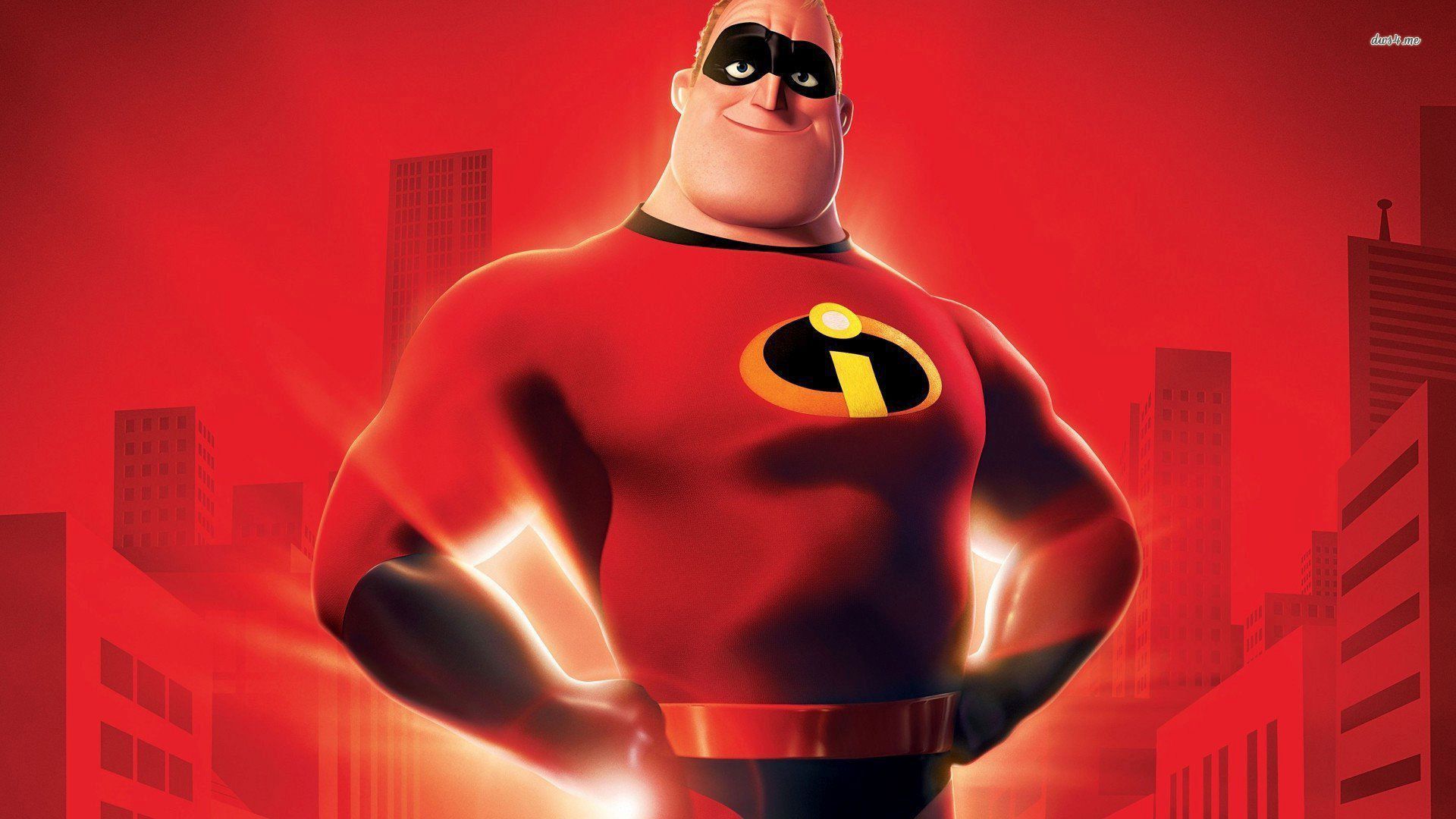 9 Super Fat Superheroes You May Not Know