With the pace by which DCEU is moving forward they will soon need to cast some really important characters for movies like ‘Nightwing’, ‘Gotham City Sirens’, ‘Green Lantern Corps’ etc. keeping the casting comic accurate can be really profitable, we all know how successful Wonder Woman was and we hope that future DC movies do the same as it did. So here are some casting choices that WB should consider for DCEU. 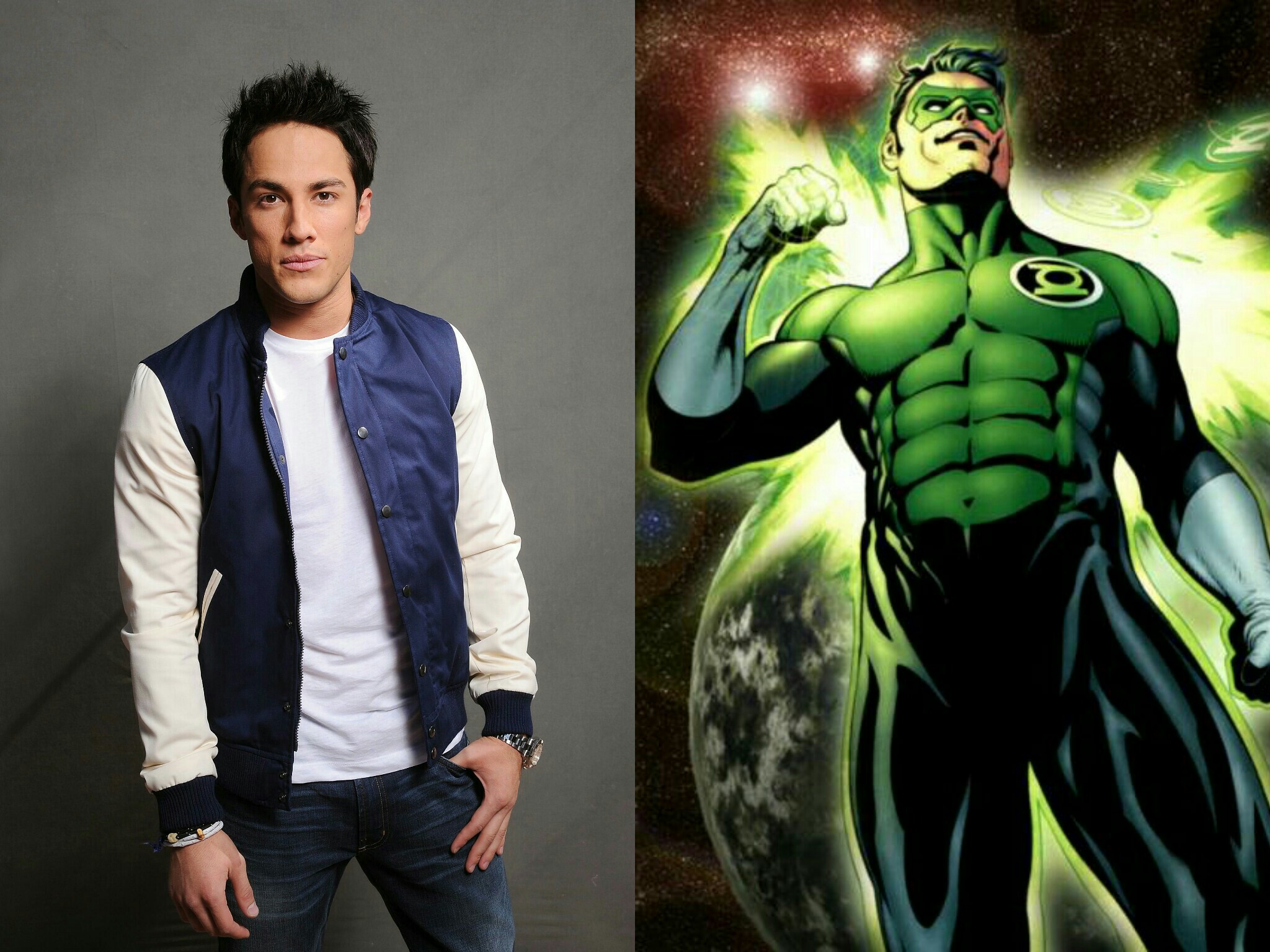 If you’re a fan of Vampire Diaries then you have probably seen him on that show. What makes him viable for this role is the fact that he is a really good actor and he seems really freaking similar to Kyle Rayner. 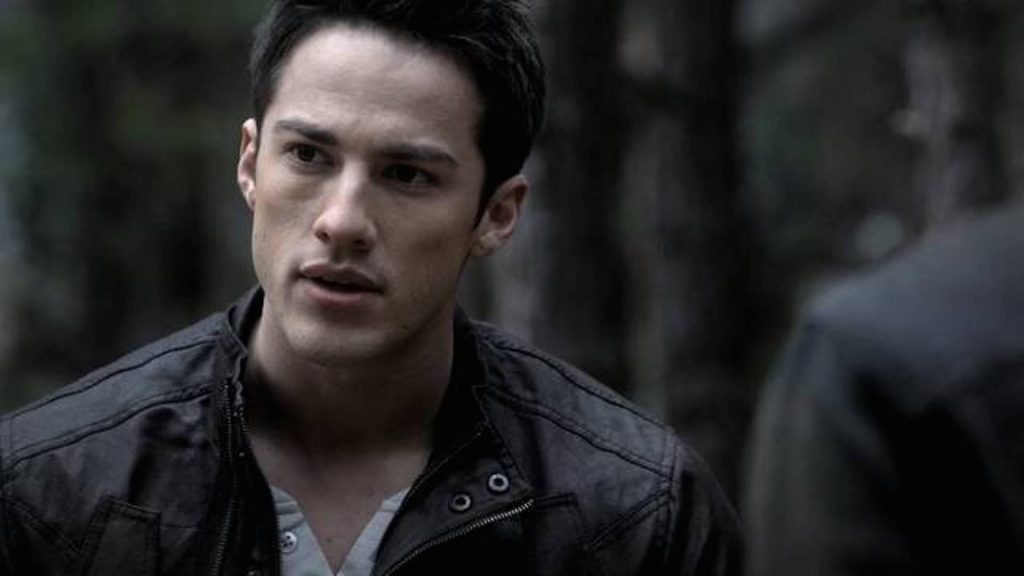 He has that similar jawline as well as that look. He is of the right age and can be a great Kyle Rayner should the character is revisited by the studio. He is just perfect for the role although other actors like Joseph Gordon Levitt or Branton Thwaites could be considered as well. 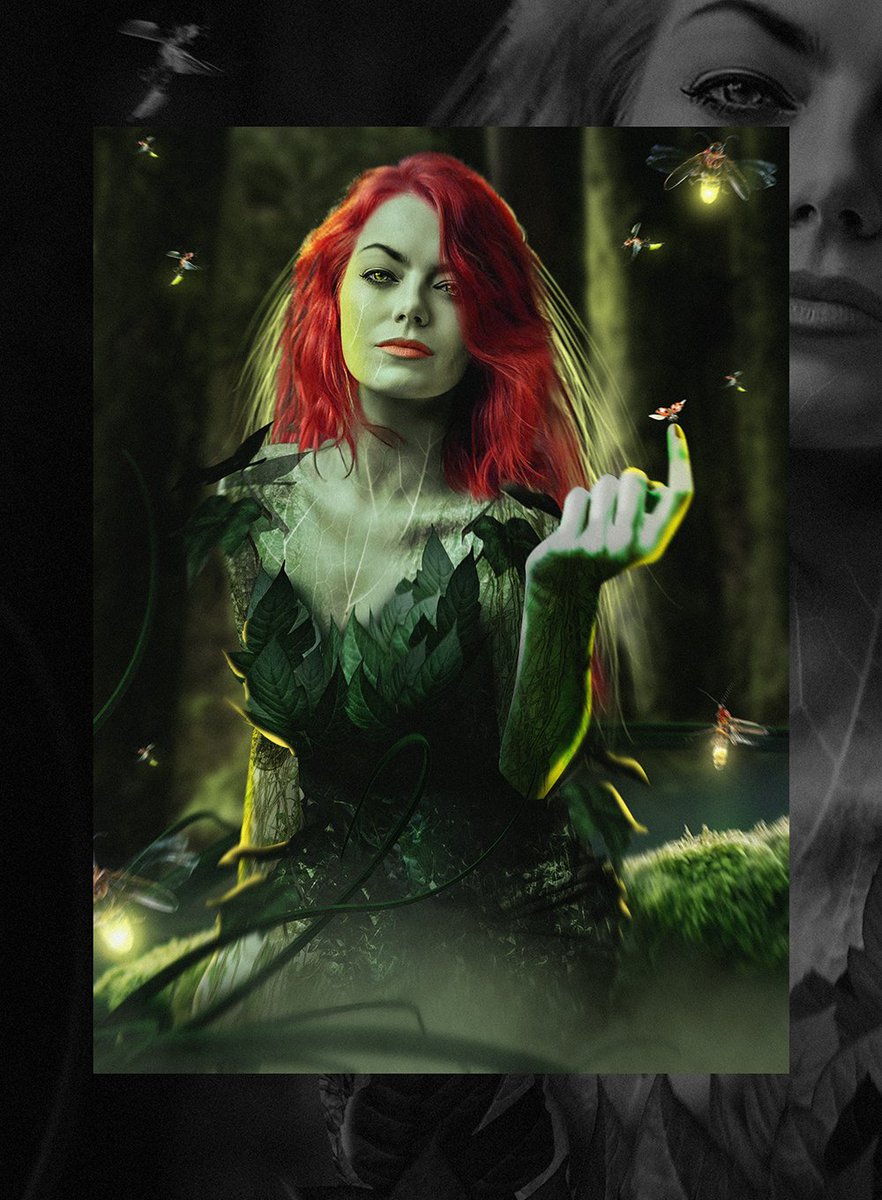 Poison ivy is the sex symbol in comics and a huge villain to the Bat-world. So, if you want to introduce a character as sexy as her, you might as well find an actress who has got the acting chops and killer looks and in this case, Emma Stone would be a really great choice.

Emma Stone has come a long way from her early days in Hollywood. She is a full-grown matured female star who has demonstrated finesse and poise in all her roles. She can really pull off Poison Ivy like a pro. 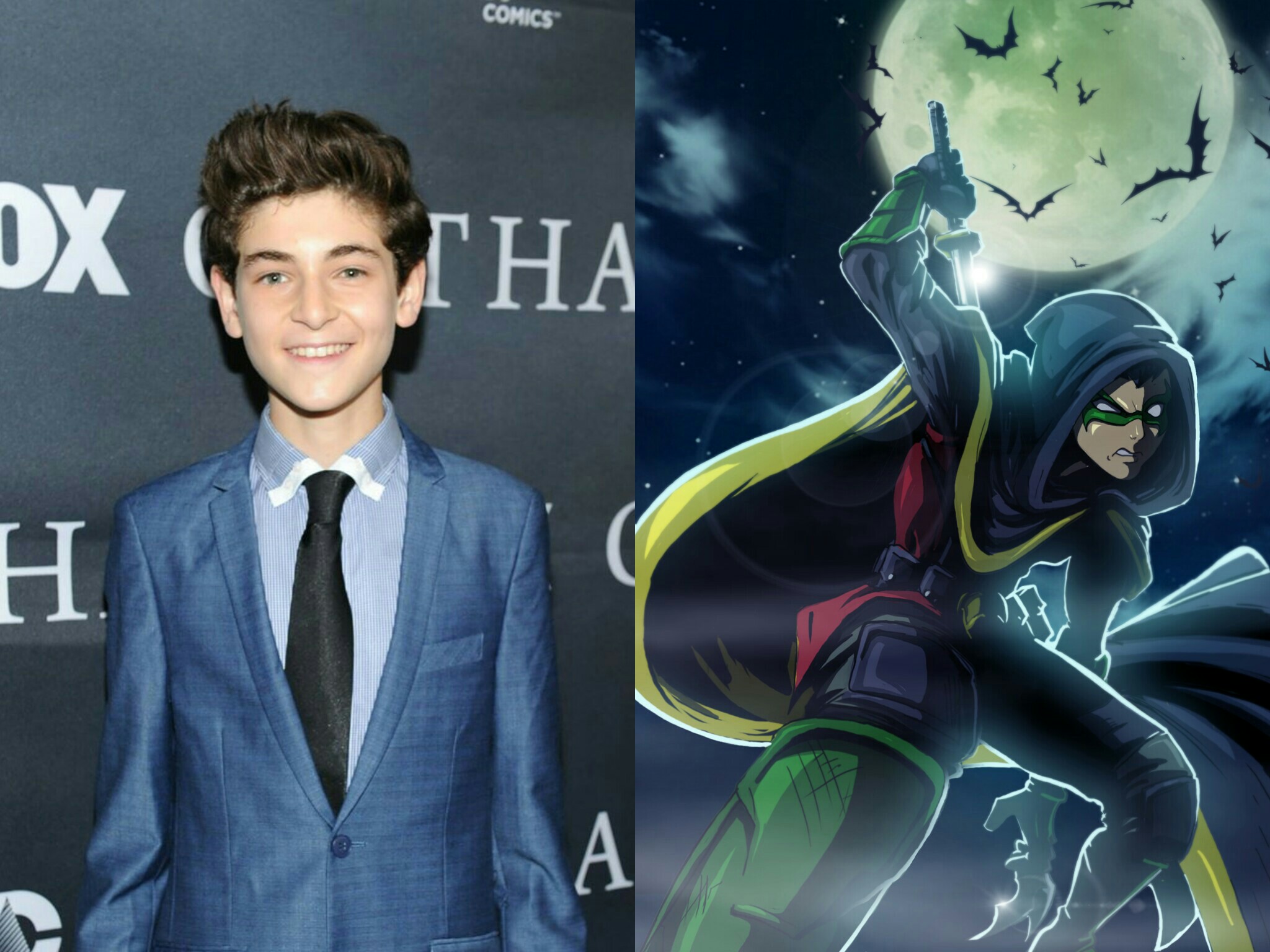 Well, this might sound weird but apparently, Batman wants to play his own son. No kidding, The actor who plays the role of Young Bruce Wayne on the ‘Gotham’ T.V series said in an interview that he would love to play the role of Damian Wayne in DCEU. And we think he would be perfect for the role. 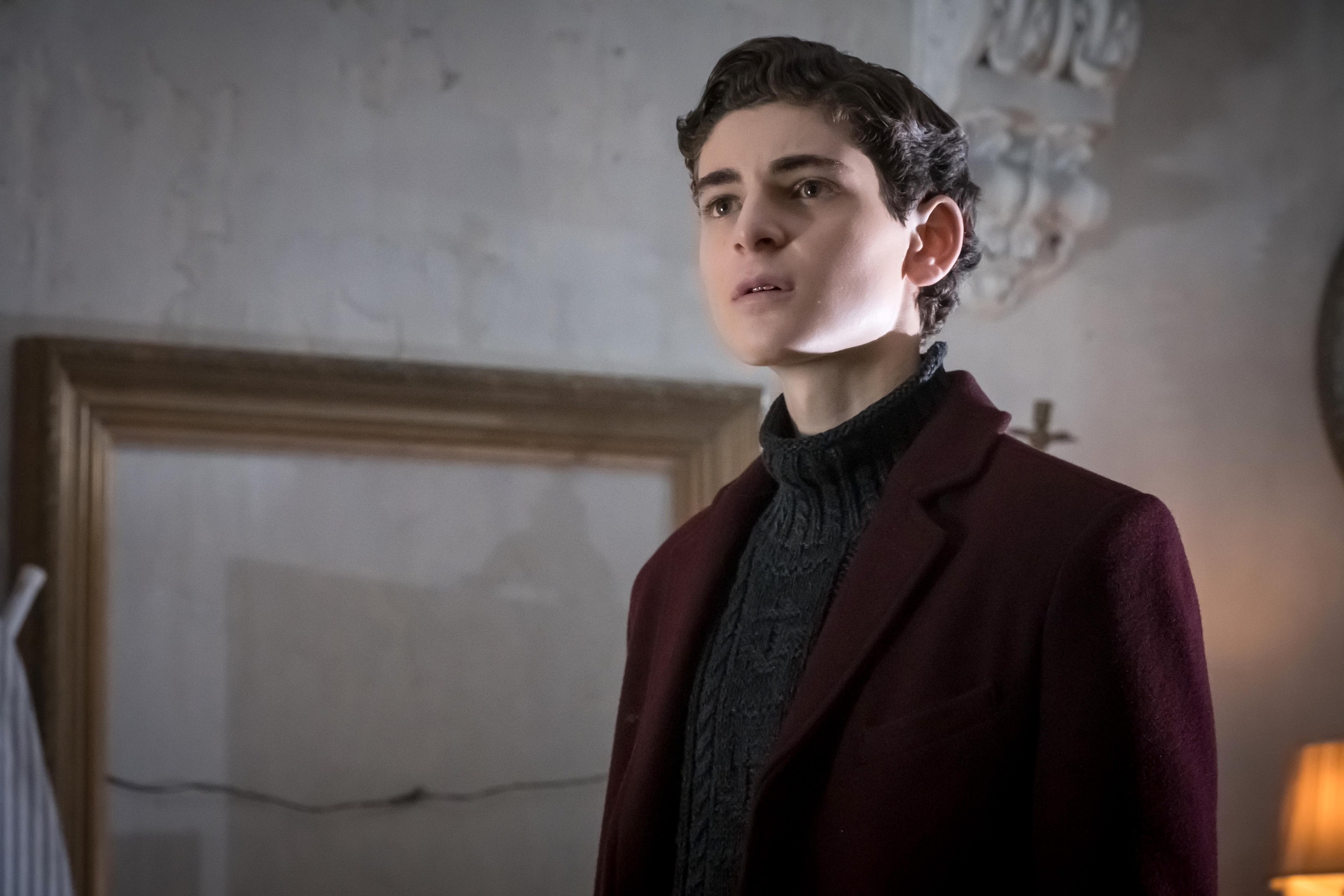 He is a huge Batman fan and is one of the best things in Gotham TV series which is otherwise pretty underwhelming given what the expectations were. He could be great playing Damien Wayne in the Bat universe. He has both the talent and willingness to play the comic-book character, why go elsewhere. 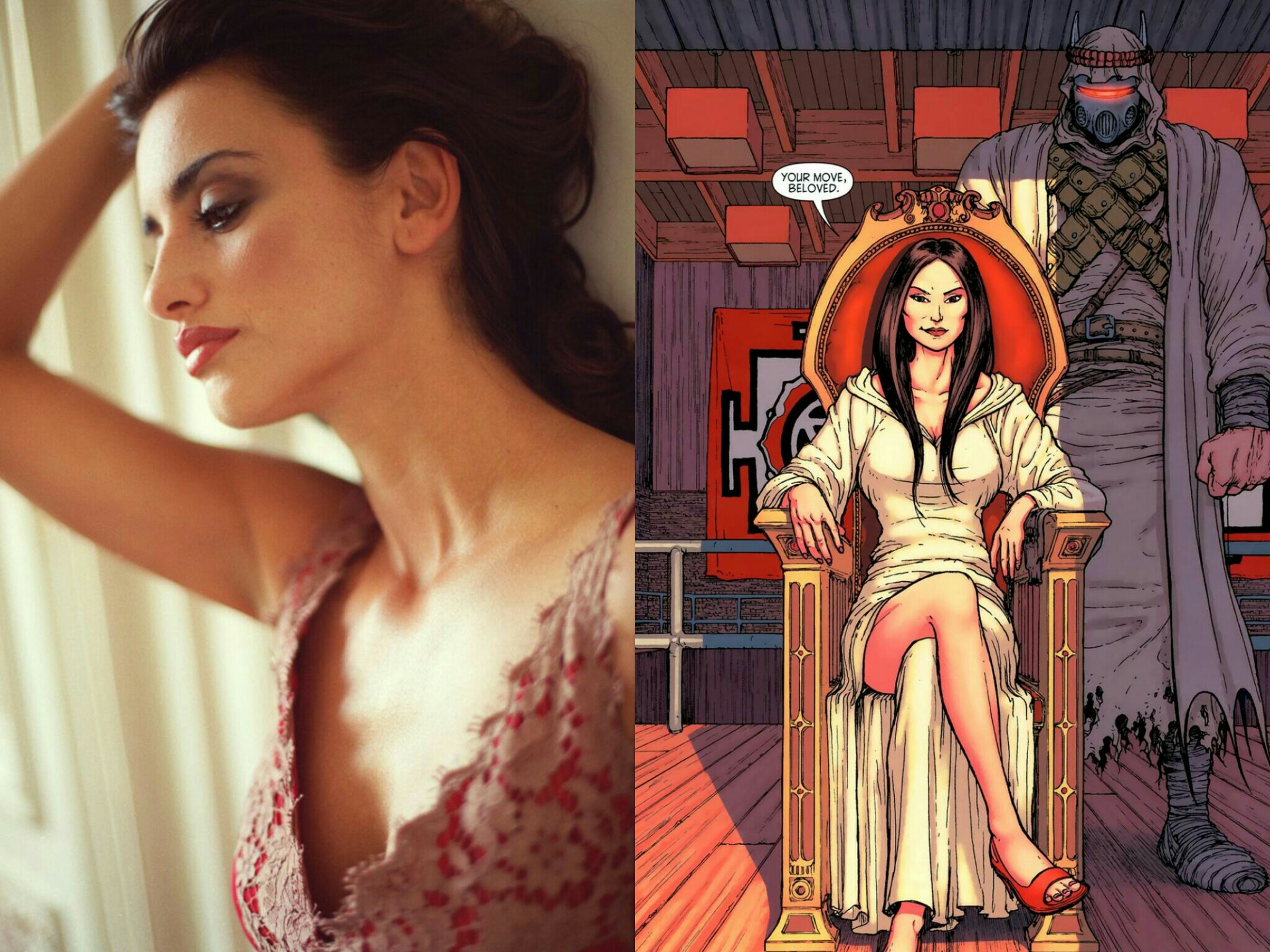 This should not come as a surprise to anyone. Penelope would be perfect for the role, she looks soo much like her, Has given some really amazing performances and would totally kill it as Talia. We can only hope that the people at WB contact her for this. When I saw Marion Cotillard as Talia Al Ghul in ‘The Dark Knight Rises’ the first thought that came to my mind was Penelope Cruz would have been just perfect for this role. Bring her on board WB without any further delay. 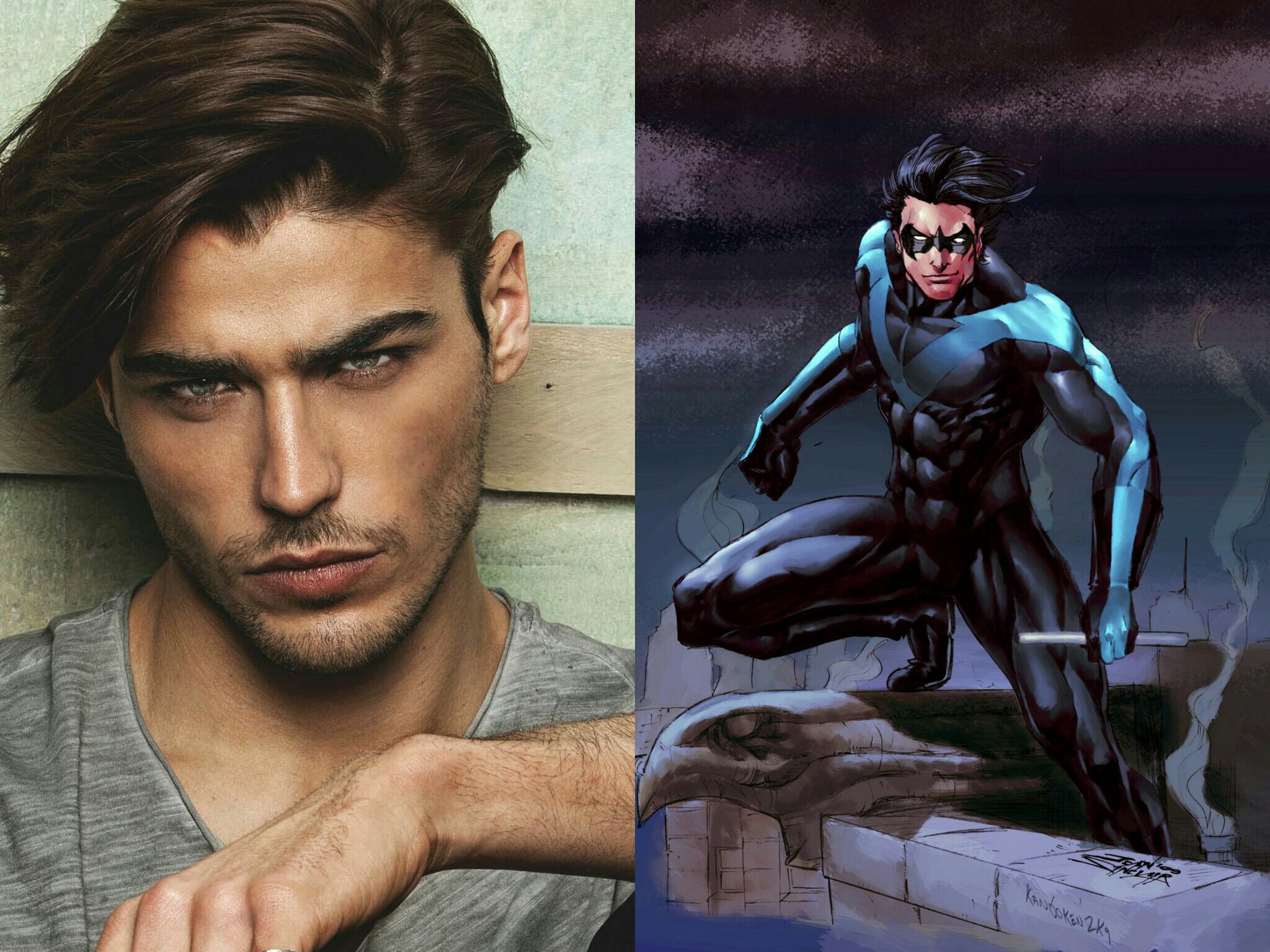 There’s 99.99% chance that you don’t know him and that would be because he is not an actor but a model (that too not a big one) but when it comes to looks, he looks nearly same as Dick. He’s got that look and charm that is appealing to the eyes and with a good direction he could definitely pull off this role. 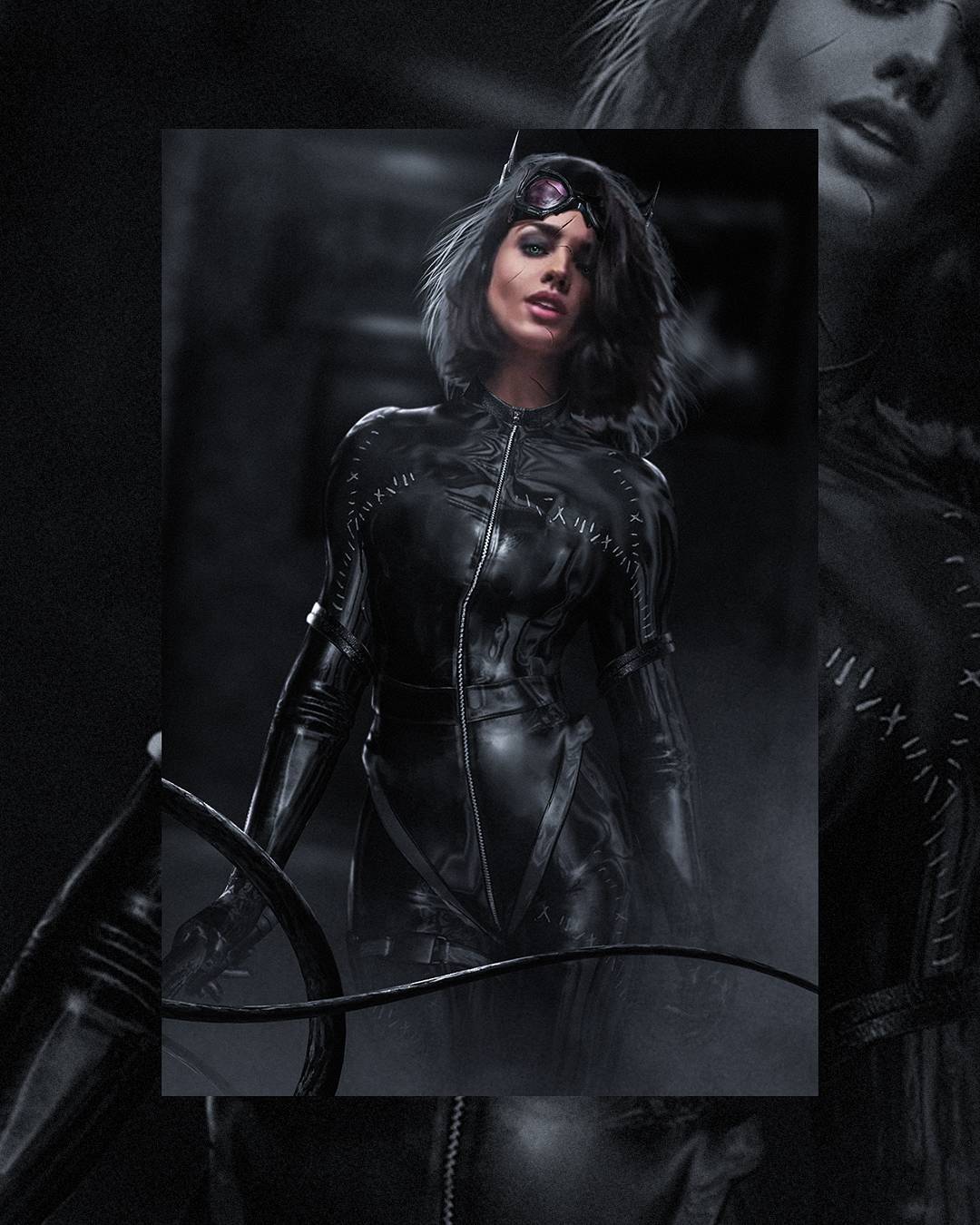 A latina who can really pull off some great roles as well as dialogs. Ezia is a wonderful actress. She is sexy and lifts herself with grace, which exactly what’s needed to pull off the role of Catwoman. 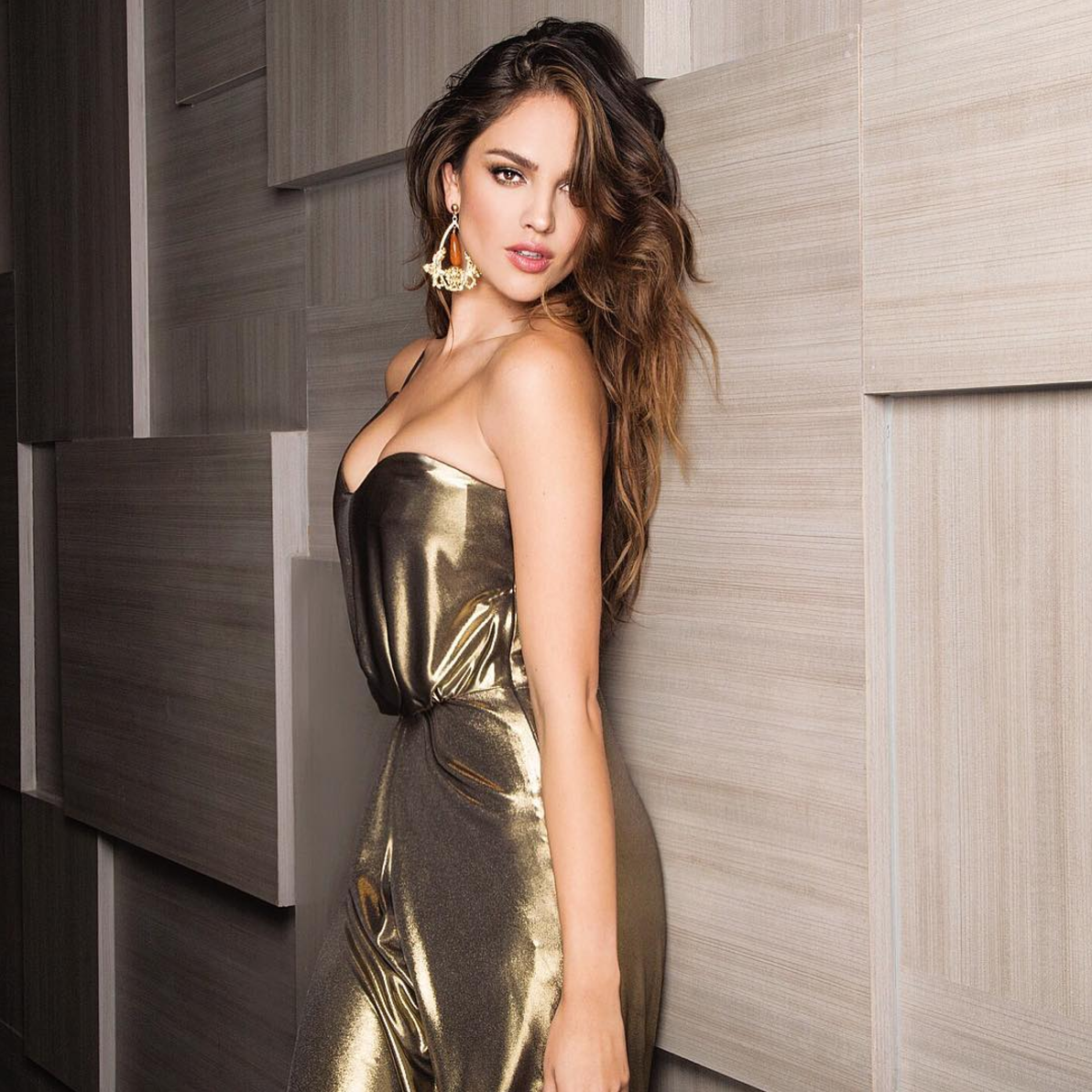 Michelle Pfeiffer will always be the best Catwoman no matter what, Anne Hathaway was awesome too but Ezia holds tremendous potential to pull off Catwoman in a way never seen before. If you haven’t seen her in a movie yet then check her out in ‘Baby Driver’. 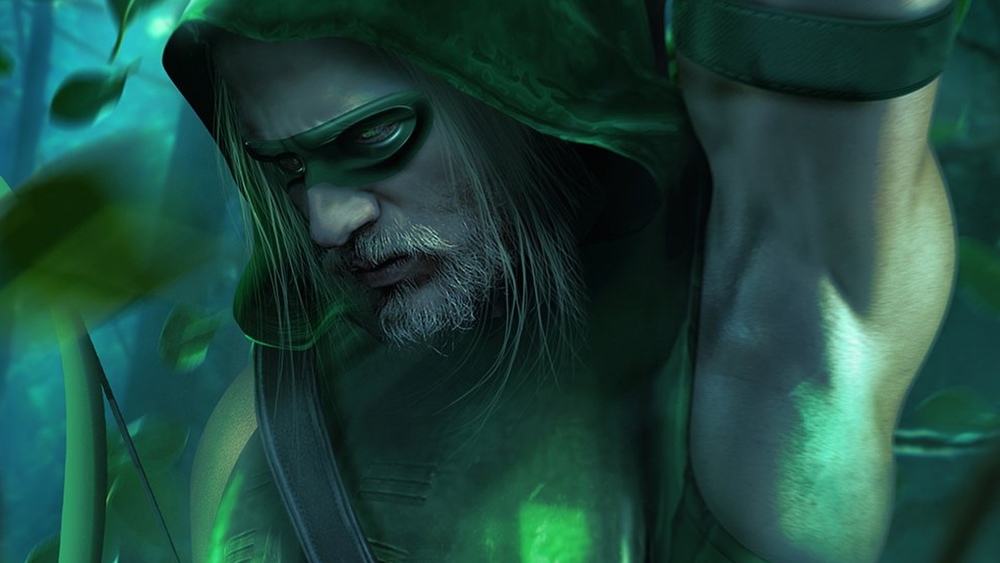 We all love our Emerald Archer. Stephan Amell is doing a great job playing this character on the CW TV show, in fact, people always say that Amell will find it difficult to come out of his Oliver persona as his fans associate him with the role.

But we can’t have same actor playing 2 different versions of the same character on both small and big screen. For DCEU Charlie would be a perfect choice. Just look at him, you can’t deny it. 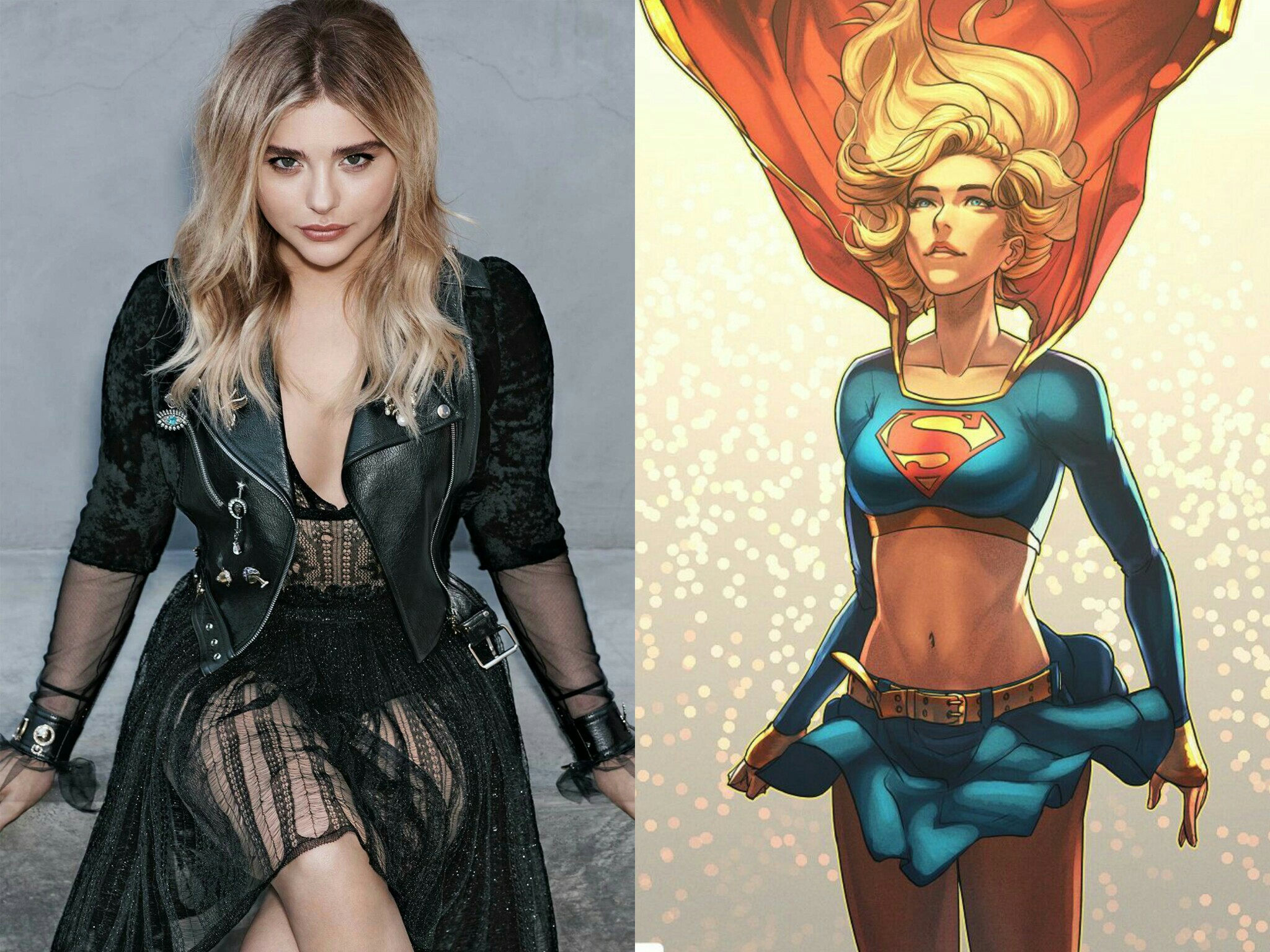 The sequel to the ‘Man Of Steel’ movie is already under works and this would be a great opportunity to introduce us to the DCEU version of Kara Jor-El. With ‘Brainiac’ as the potential and probably the best villain to introduce her. Chloe would nail it as Supergirl.

Chloe has shown that she is capable of doing versatile roles with equal aplomb and grace. She is not new to the superhero genre, she played Hit-girl in the movie “Kick-ass” where she kicked some serious ass. DC should look at her for Supergirl although Melissa Benoist is just the best. 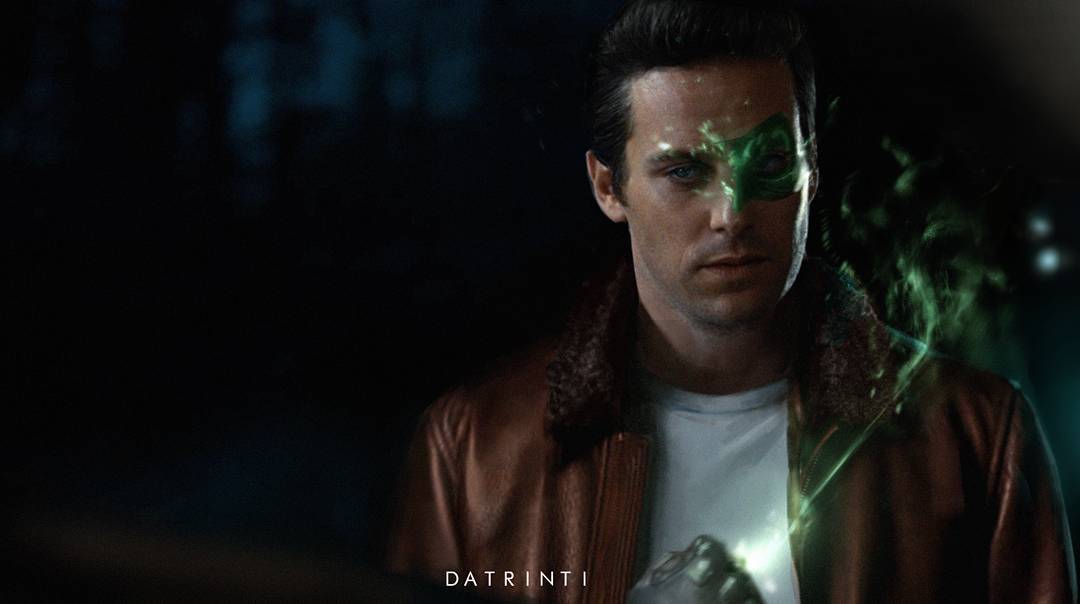 This has been a rumor since a long time that Armie Hammer is secretly recruited as the actor to play Hal Jordan in future movies and possibly even a short cameo in this month’s ‘Justice League’ movie. Although the actor denies it straight up, we can’t help but pick up on clues about his connection. Well, he had the chance to become ‘The Batman’ but it never happened, give him Hal Jordan at least. He deserves a comic-book role in a big-budget Marvel or DC movie. 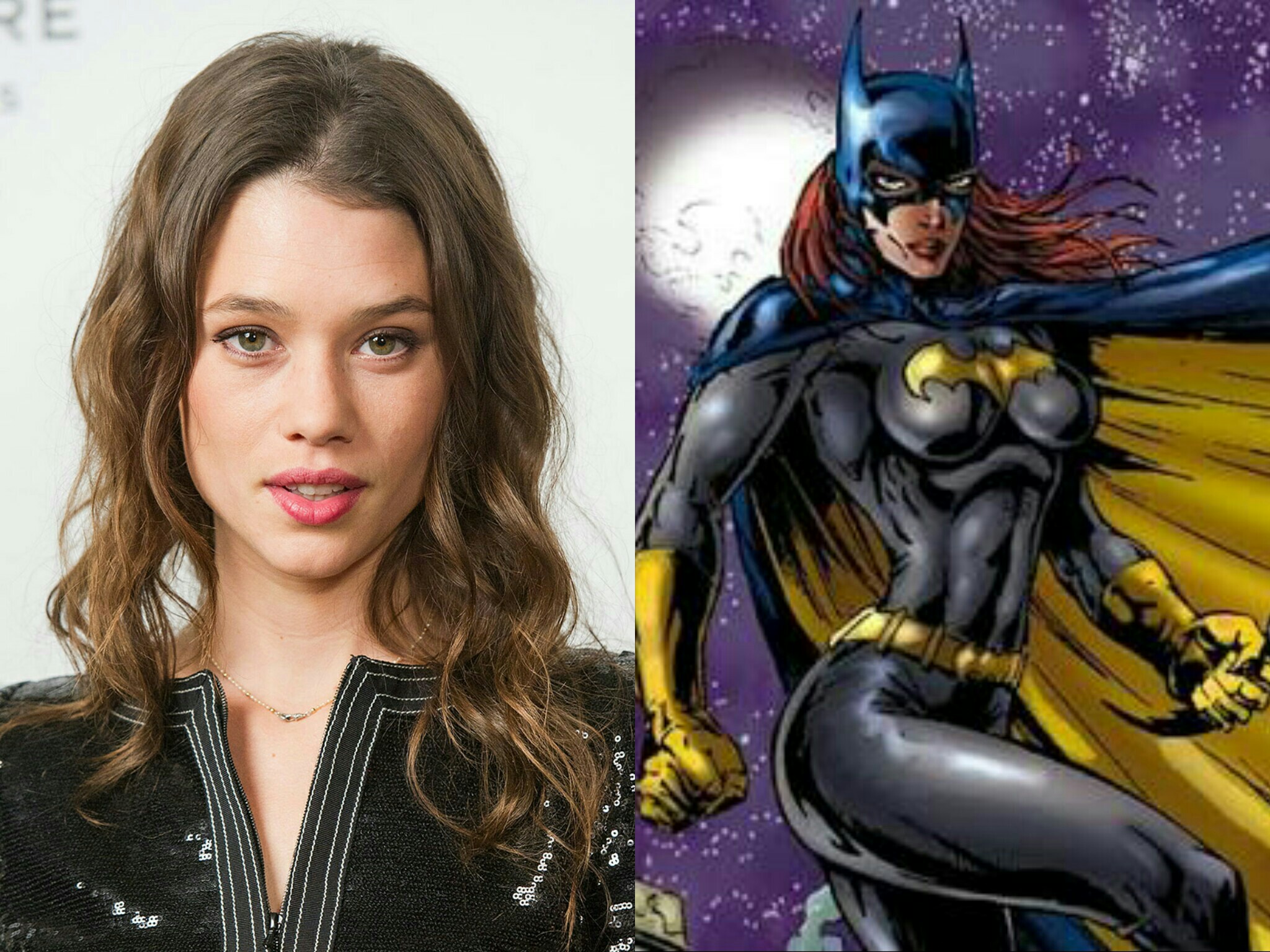 Daughter of Jim Gordan, longtime ally of Batman. Barbara is his daughter and the latest addition to the list of batgirls. Now although she is a Red Head in comics, we can’t help but just drool over the fact that how good of a Barbara that Astrid would make. 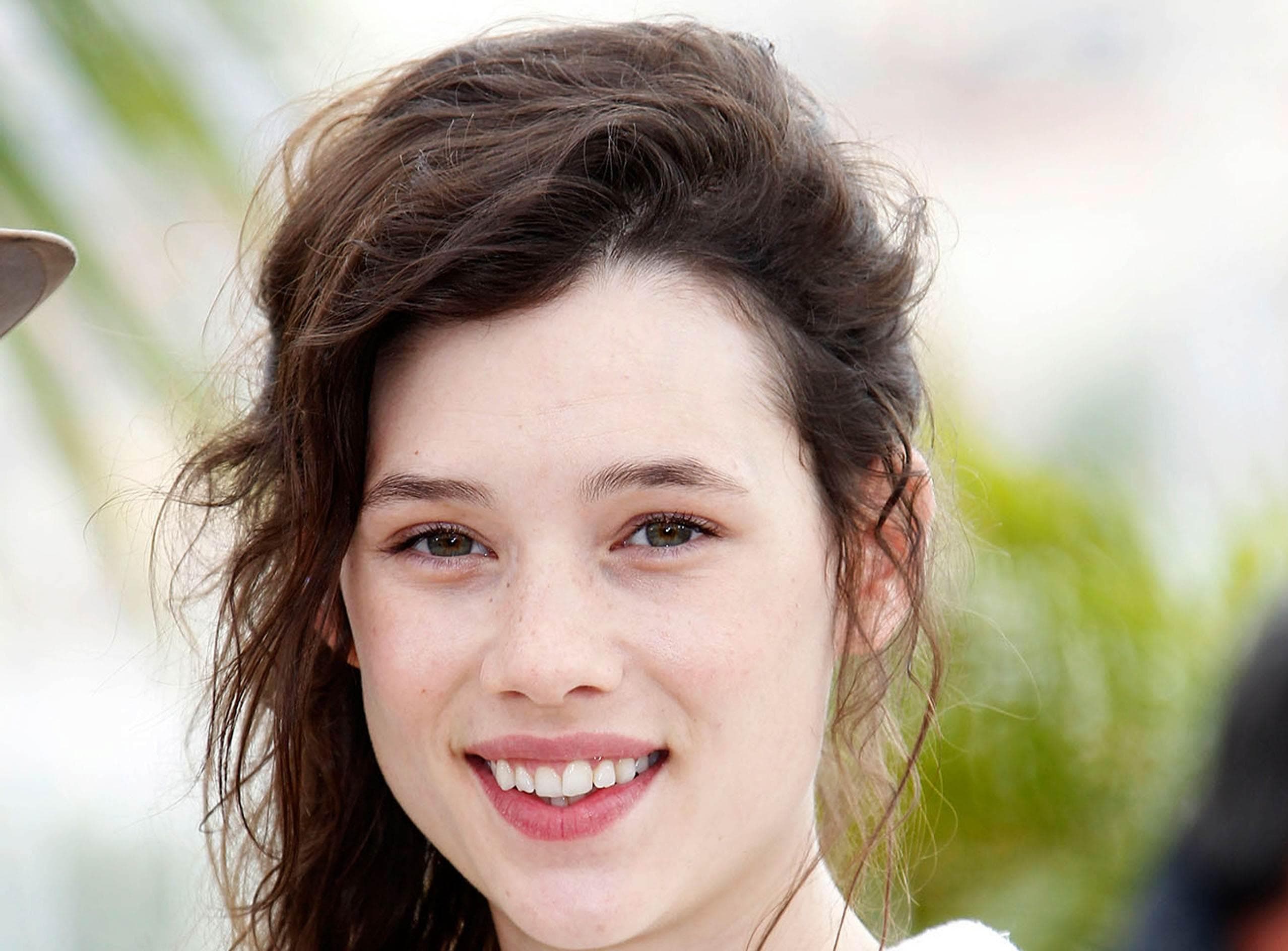 She is a remarkable actress. If you still have not seen her. Check her out in ‘King Arthur Legend of the Sword’. 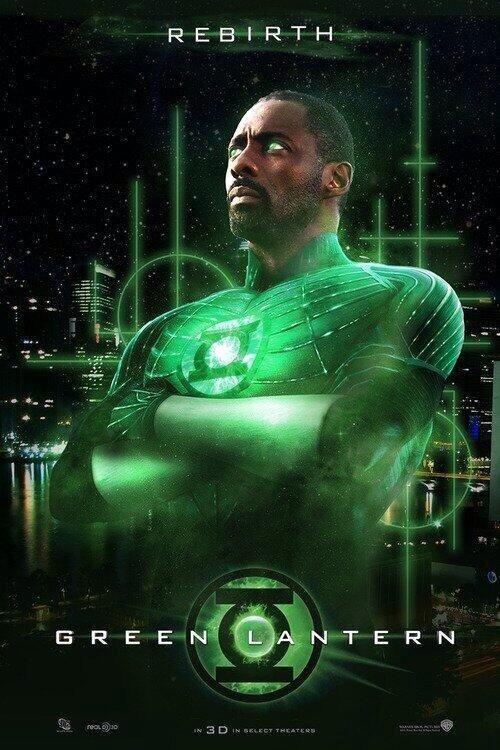 You can argue over the fact that he is already playing the role of ‘Heimdall’ in the MCU but facing the reality, his character is not some protagonist so him picking up this role won’t create problems at all.

Idris Alba is a very senior and prominent British actor working in Hollywood. He has got great physique and acting CV to do justice to John Stewart’s version of Green Lantern. 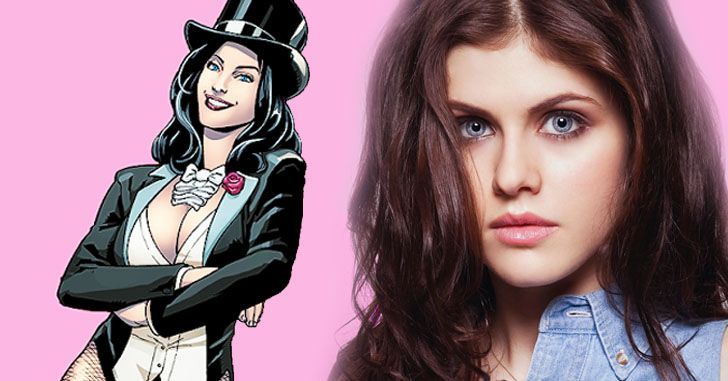 Aside from being one of the sexiest female characters to ever exist in the comic-book world, Miss fishnets is one of the strongest magicians in the DC universe. She started her career as a stage illusionist but she later discovered her true powers while investigating her father’s murder. 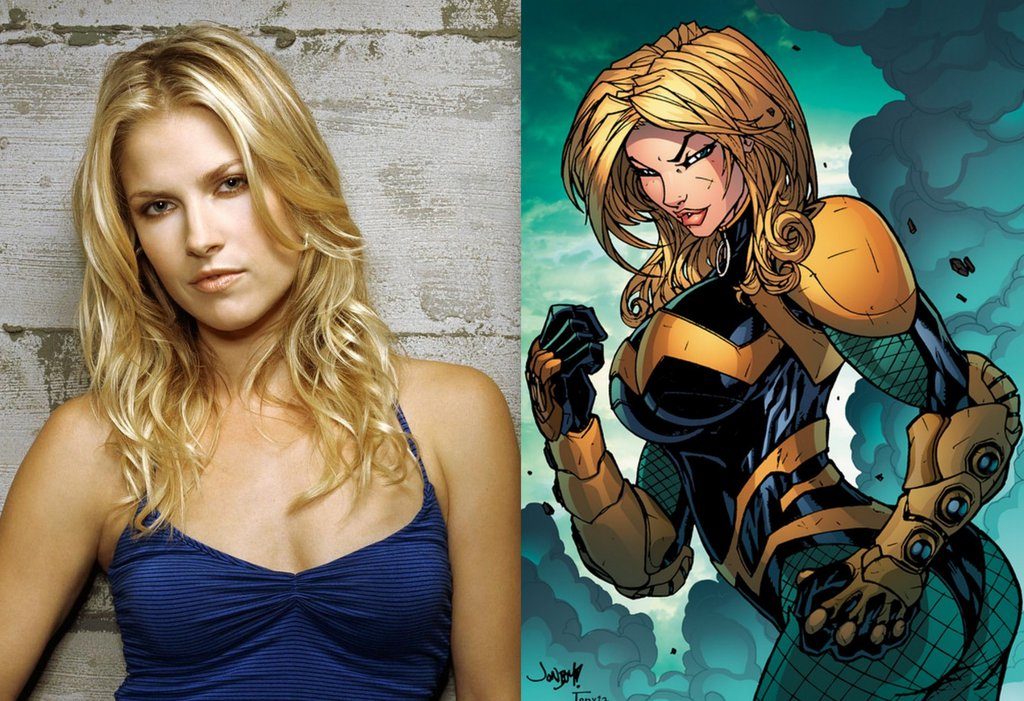 Black Canary is a big name in the DC comics. Although the character has already appeared on the CW’s Arrow, it is yet to make its silver screen appearance. 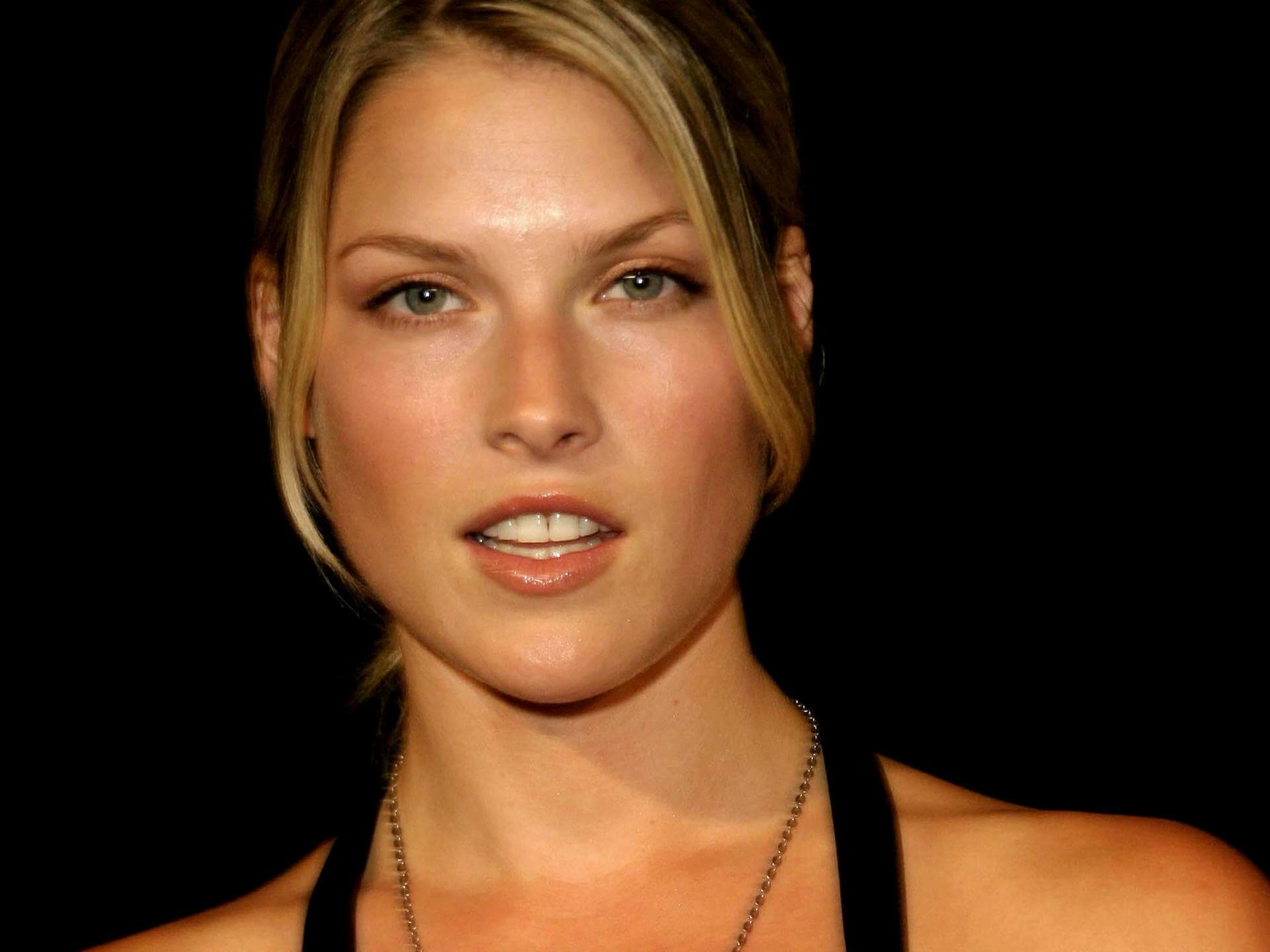 Ali Larter is almost similar to Katie Cassidy who is playing Black Canary/ Black Siren on CW’s Arrow. Larter has proven herself as a credible actress who can carry big comic-book roles on her shoulders.

One of the biggest weakness of ‘Justice League’ was the casting choice for Steppenwolf. He appeared cartoonish and weak. But Jeff Bridges could scare the shit out of JL members if he dons the mantle of Dark Seid. 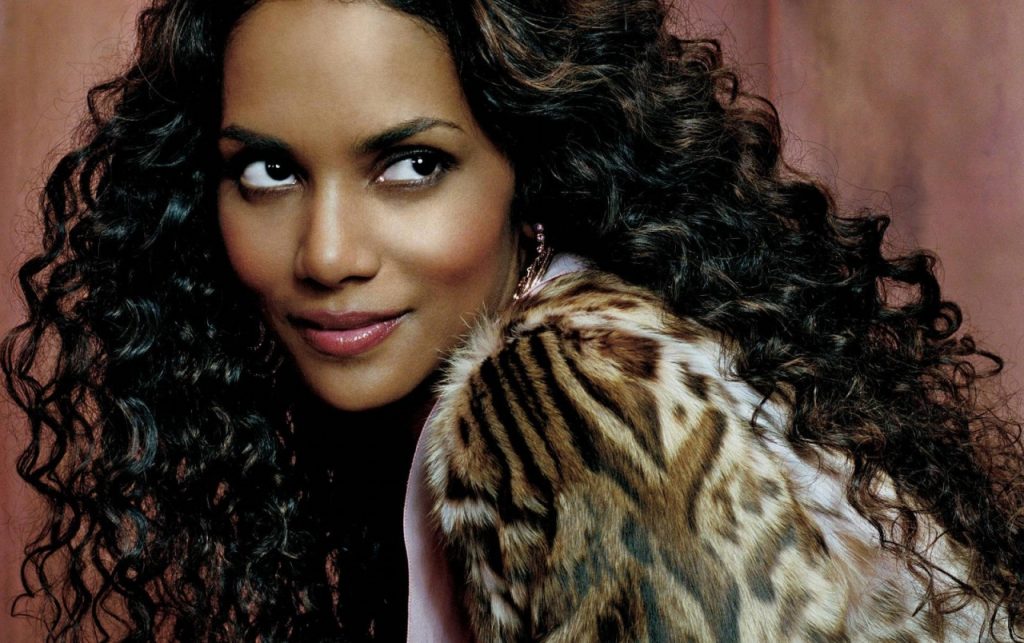 Cheetah is one of the most significant villains of Wonder Woman. She has been blessed by the plant god, Urzkartaga to take the form of a were-cheetah. Cheetah possesses the same agility as that of a cheetah and is at par with Wonder Woman if we compare their strength. 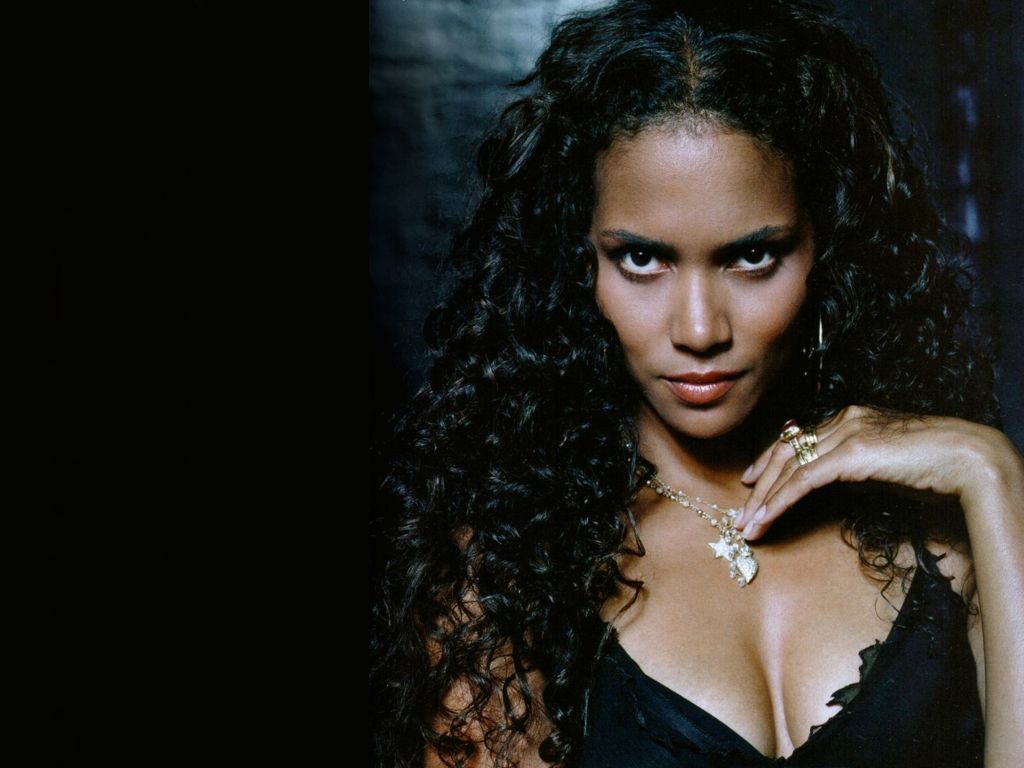 She is a warrior beast and a dark reflection of Wonder Woman. And we think of someone who can most accurately portray the character, the actress who first comes to mind is Halle Berry.

Don’t Miss: 10 Actors Who Played Two Roles In The MCU Without You Noticing 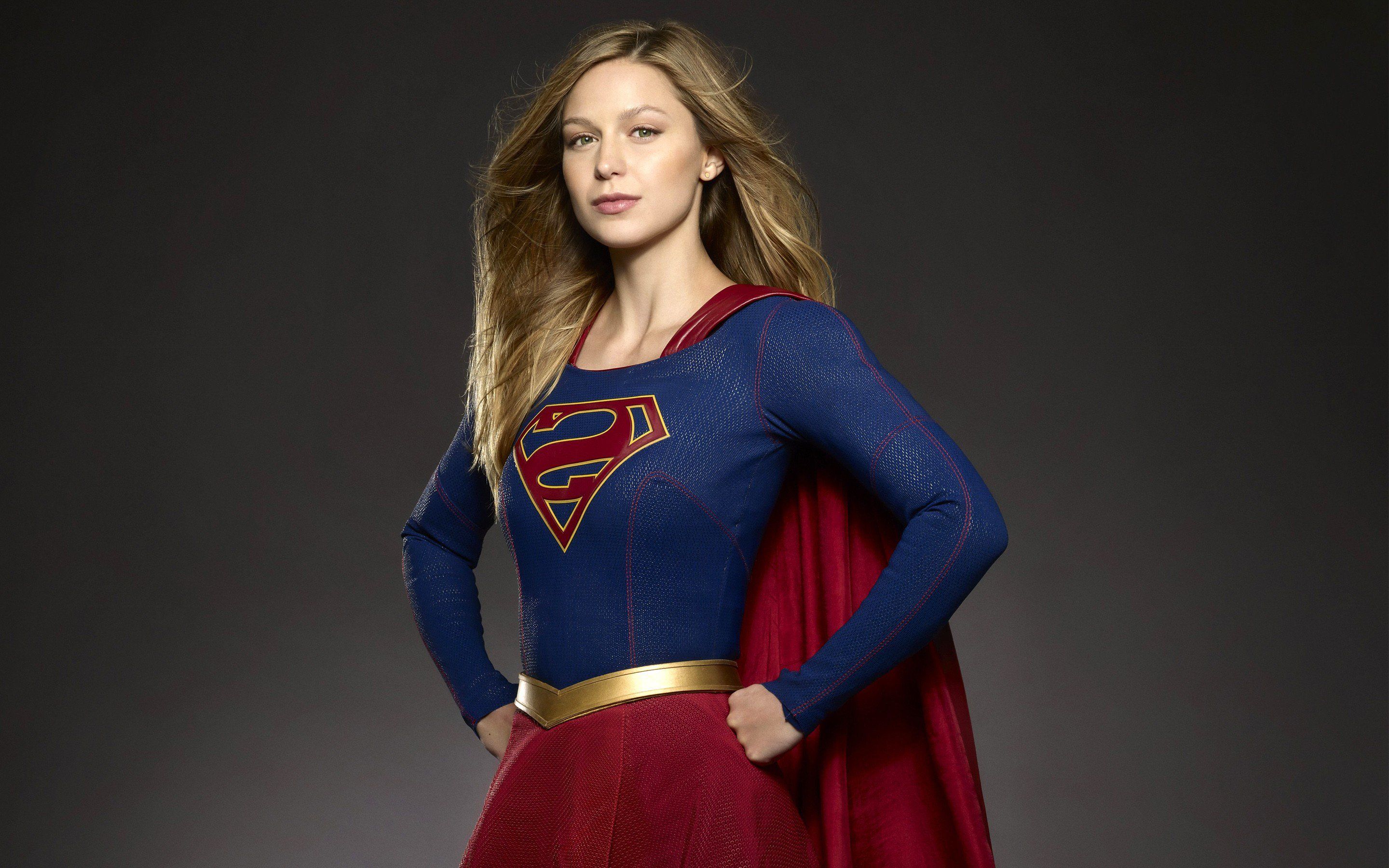 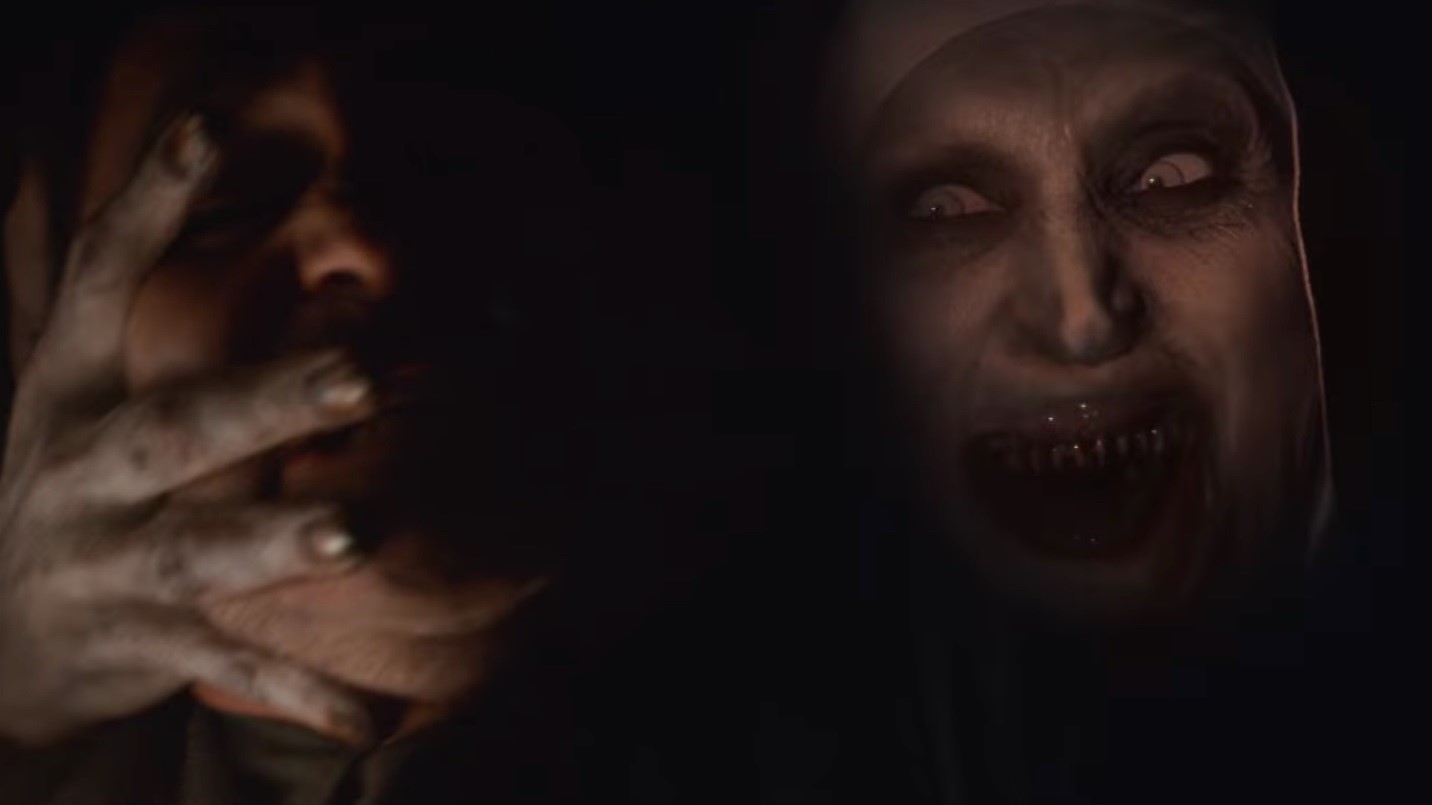