Winter Soldier VS Redhood: Battle of the Sidekicks

Both the individuals are really badass sidekicks and mercenaries of 2 iconic Superheroes, Captain America and Batman. They are a lot more similar if you think about it. Both of them have been presumed dead in the past and then were brought back from the dead. A clash between them would be really fun to watch.

James Buchanan Barnes a.k.a ‘Bucky’ was the partner and a friend of Steve Rogers during the World War II. He was supposedly killed off but then brought back from the dead by HYDRA by conducting some experiments. Those experiments gave him a lot of abilities like Superhuman strength, enhanced reaction time. Along with that, he was also attached with a cybernetic left arm which allows him- Energy projection, discharge an EMP and acts as a Holographic projector. Along with that, he was already an expert assassin and spy. 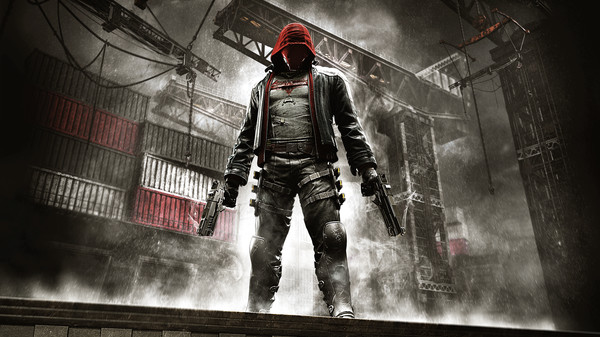 A.k.a the Jason Todd, he was the ‘First Robin’ trained by Batman. He has great detective skills and is a skilled martial artist and hand-hand combatant. He was tortured and killed by the Joker and then came back with the help of Lazarus Pit. He is an expert Marksman and uses very high-tech equipment and weapons. Due to the magic of Lazarus Pit, he acquired enhanced strength and reflexes.

Even though Redhood doesn’t possess superhuman strength, he has still been able to give huge iconic personalities like Batman, Nightwing, The Joker, etc. a run for their money and has been able to terrorize various powerful villains of Gotham.

The Winter Soldier, on the other hand, has a Super strength which would come in handy against the Redhood even if he uses his master tactics against Bucky. So it would seem that The Winter Soldier does have the upper hand if both of them were to engage in a battle to the death.