Yeah sure Marvel Avengers is a tough cookie to break, but not impossible to break. They sure are a great team, but every good team is formed by even greater enemies. And sometimes enemies are too good to handle. Here are some supervillains from the DC Universe, who can easily defeat the Avengers:

Darkseid’s actual name was Prince Uxas, who planned to take control of his world, Apokolips and kill his brother, he succeeded in doing both and more than that, absorbed his brother’s Omega level powers and came into being as a rock-skinned God. He is very powerful and has powers such as telekinesis, omnipotence, time travel etc. Also his Omega Beam never misses its target. With all this he’s destroyed a number of planets, you still think that the Avengers will be able to take on him? OH yes and he’s almost an immortal too. 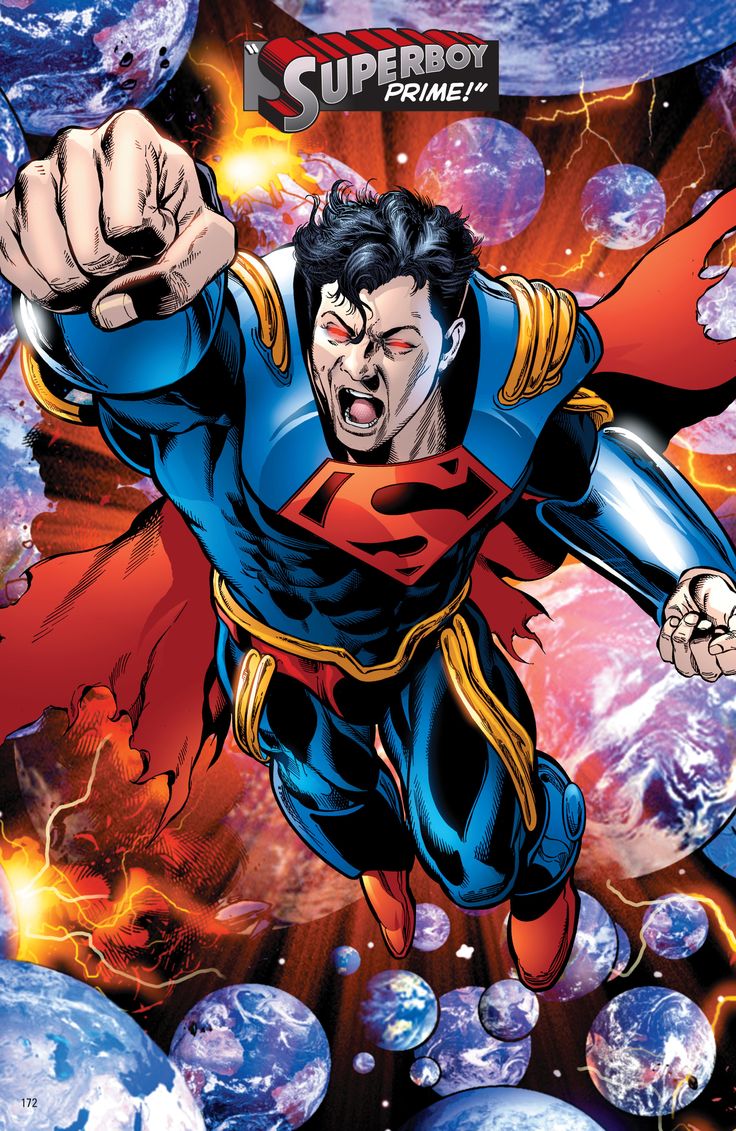 He was meant to be a superhero but after the crisis on infinite earth story line his universe was obliterated because of this he was located on Earth Prime but he always had the urge to be Superman and because of that he became restless and began punching barriers of reality, due to this many retcons and resurrections throughout this is post crisis history were explained. Not just that after this he was on killing many  Green lanterns and also the post-crisis Superboy. He was also responsible for the war between Thanagar and Rann, which are two greatly powerful races. This is actually an evil Superman fighting the Avengers, which would be a close fight, but he would win. 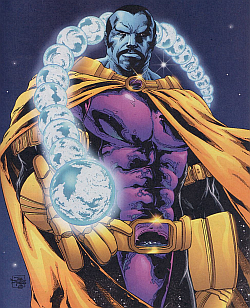 He from the planet Maltus, the planet from where even the Guardians are. He was a scientist who was very fascinated about the creation of the universe & wanted to go back in time and see the Big Bang with his own eyes. He does this and because of his invention’s explosion multiple universes were created and parallel dimensions too. Not just this he is also responsible for the creation of the Anti-monitor.You think the Avengers can take on someone this powerful? 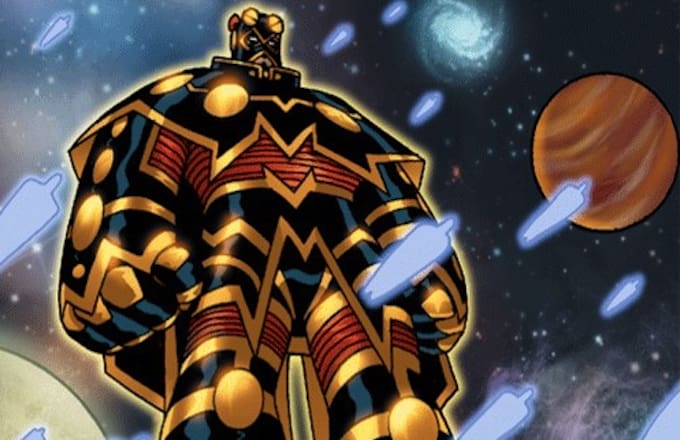 Imperiex is someone who even Superman couldn’t stop alone. He had to be trained again by someone as strong as Mongul 2, and that guy too died fighting Impiriex, so yeah, we hope you get an idea of how strong the dude really is.

Ares is one of Wonder Woman fiercest enemies and not just that is also the God of War. Well, let’s just take into consideration that how many was has been raised on earth and how much bloodshed has spread. These all are doing of Ares and he has an endless desire for wars because if there are no more was he will no longer exist. Of course, we have a God in the Avengers too, but he ain’t the ‘God Of War’ and though Sentry has beaten Ares, the Avengers, naah they ain’t that strong. 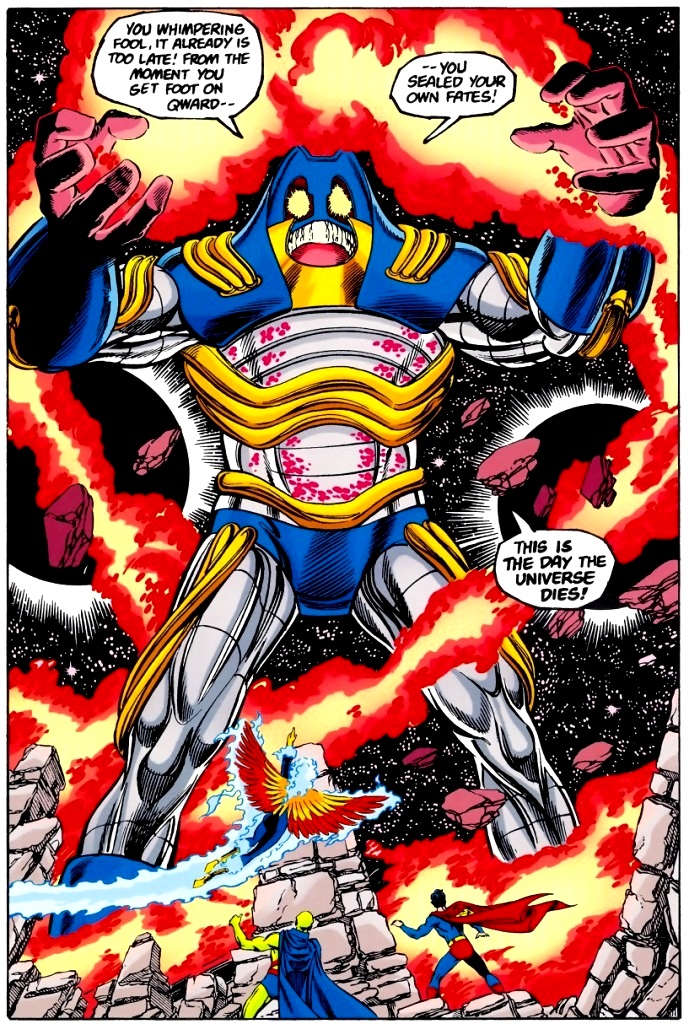 The anti monitor is one of DC’s biggest villains ever is not someone who killed in hundreds of thousands but he is someone who obliterated all the universities accept 5 which was saved by DC superheroes. Also, he is responsible for the new 52 and everything that has happened after the ‘Crisis on Infinite Earths’ series. Not just that he is responsible for killing some of the biggest Super Heroes such as Supergirl and Barry Allen. You seriously think someone who destroyed even the parallel universes is going to be defeated by the likes of the Avengers? Not just that he’s almost unkillable as he’s a force of nature. 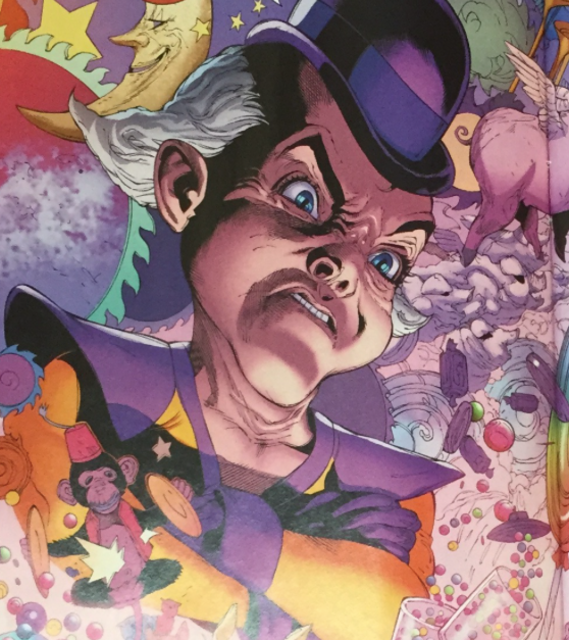 Never go for this guy’s goofy nature. He is a fifth-dimensional being that can easily obliterate the Avengers. No physical attack would work on him, he could easily warp reality and oh yes, the guy doesn’t need food or water or any other life sustaining necessity.

Don’t Miss: 5 DC Characters Who Had The Honor of Having Sex With Wonder Woman 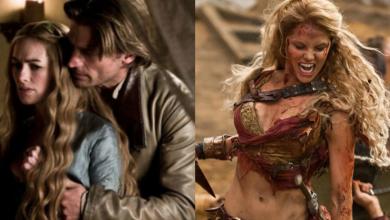 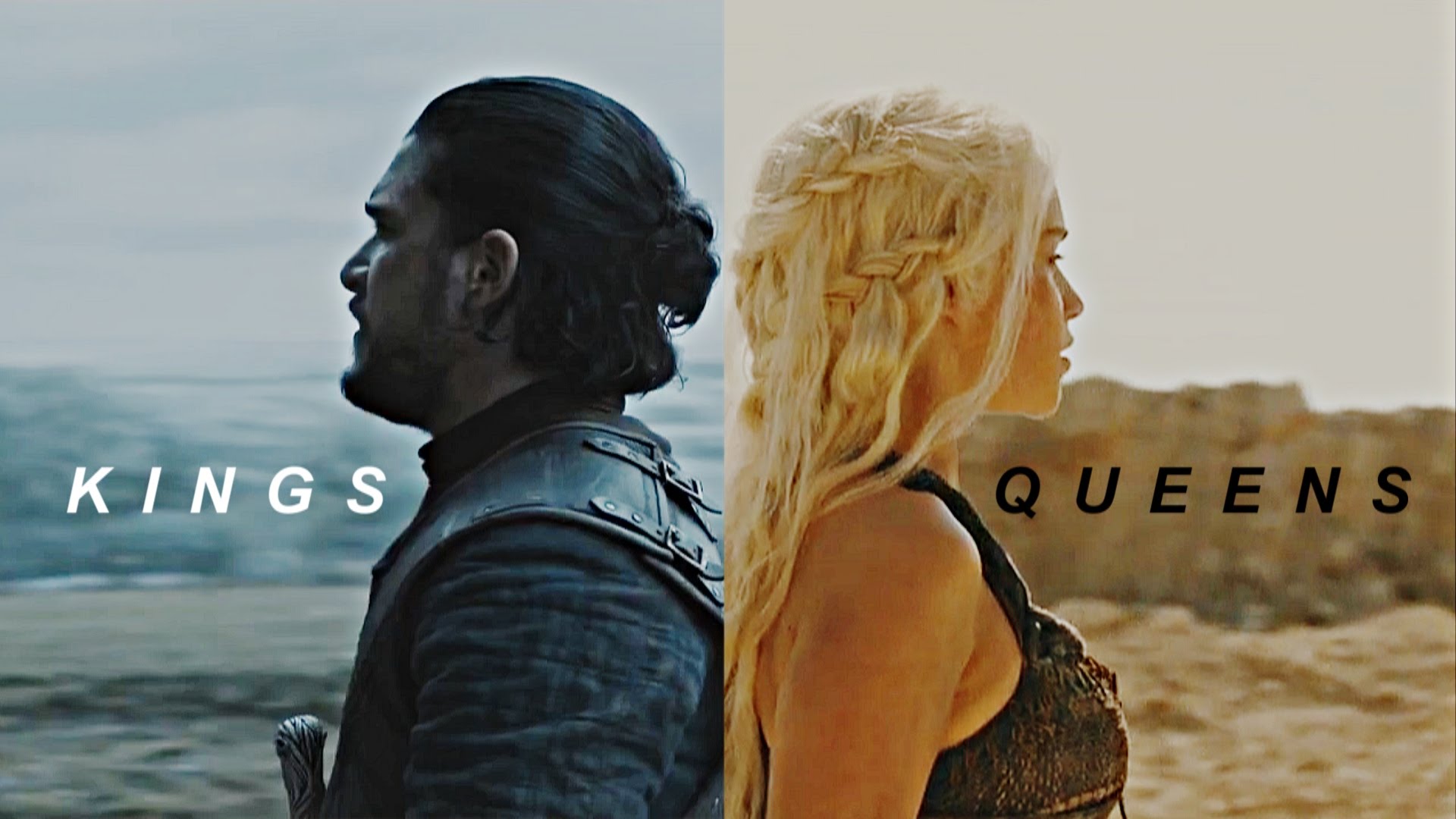