Joker and Batman, these two can certainly go 12 rounds and more in the ring, but if there is someone amongst the two, who actually gets injured, that is Batman, here mentioned are the worst ways in which the Joker has hurt Batman: 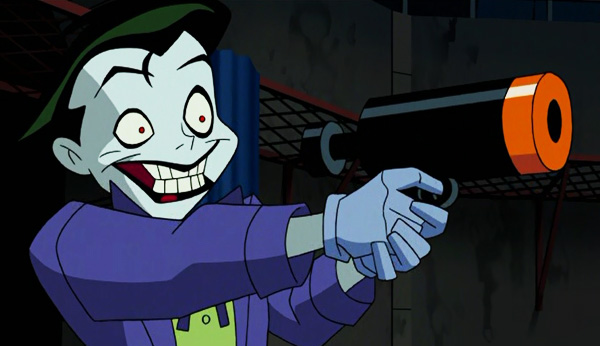 He captures Tim Drake and makes him into believing that he is his son, invites Batman over to show how he actually killed Tim Drake’s identity and make him Joker Junior, by brainwashing his memories. He has beaten Batman and can kill him, but in order to have fun, he orders Tim to kill Batman who eventually kills him instead, scarred by all this, he himself turns into Joker when older 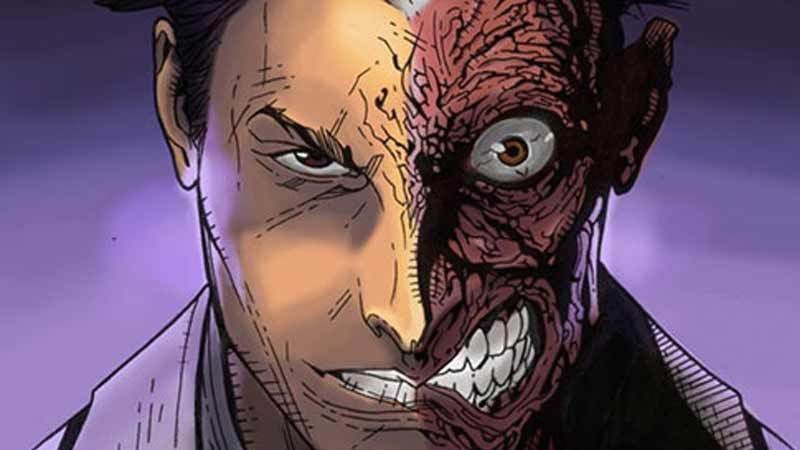 Rachel Dawes is not a comic character but was created for the big screen. She was a childhood friend and eventual love interest of Bruce Wayne. Joker kidnapped both Dawes and Harvey Dent at the same time and made Batman choose which one of them to save. Eventually, Batman chooses Rachel, but the Joker played him by giving him the wrong information, and hence Rachel died and Harvey turned into Two face.

Out of everything that the Joker has done, killing Jason Todd was arguably the worst thing that he did to Batman. He traps the second Robin’s long lost mother and when he comes to save her, beats him to a pulp, with a crowbar. Not just that, he leaves him there with a time bomb, and blows him up just before Batman can get there. Todd later returns as the Red Hood though. Batman is forever in a guilt that he couldn’t save the boy wonder. 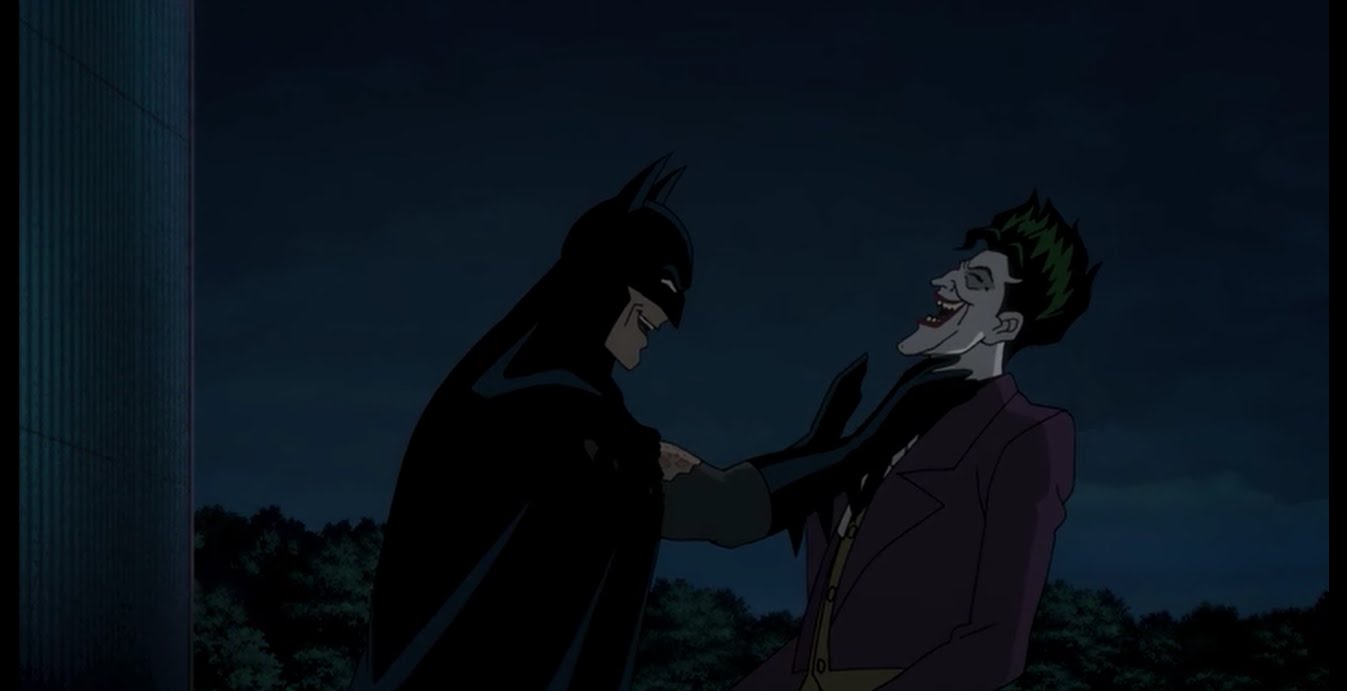 This is something that doesn’t look bad when read, but when one thinks about it, this was the last chance of Joker for getting redemption. Hereafter he torments Gordon and shoots Barbara and has had a fight with Batman, Bats asks him to come to the positive side, where he refuses, politely this time then tells Batsy a joke, well what’s surprising is that Batman actually laughs, showing a character drift to the dark protector of Gotham. The scene ends up with Batman killing him and breaking his NO KILL code. 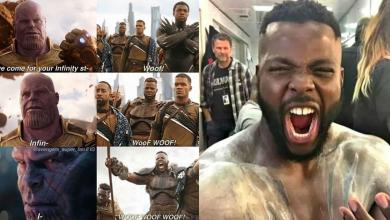 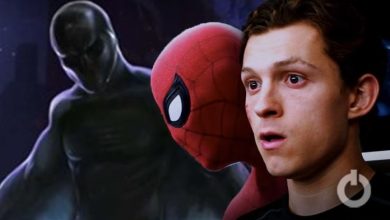 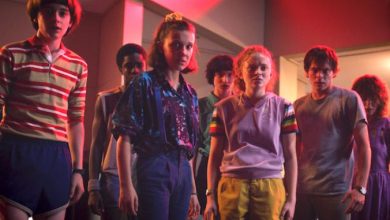