Superheroes sure may be super creatures, but they too have to deal with a lot of situations, some making them strong from the inside while some leaving a mark on their souls. Here is a list of some superheroes who suffer from mental illnesses.

Bruce Banner had faced great psychological trauma by the hands of his father who had been a severe alcoholic and hated his son. Even in school Banner had a really hard time. Because of this as the Hulk, Banner suffers from Intermittent Explosive Disorder, causing him to have rage attacks. 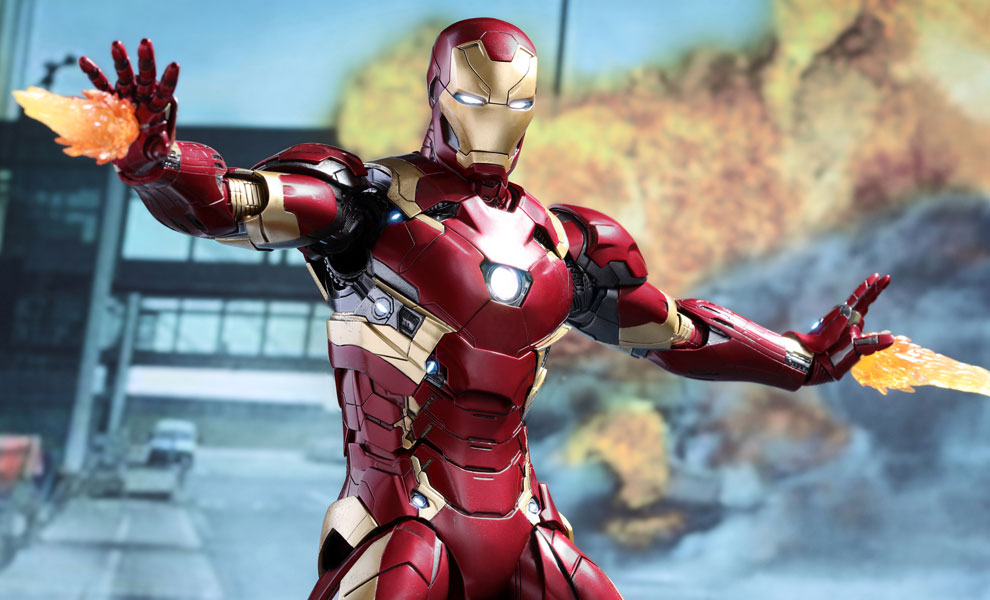 In the arc ‘Demon In A Bottle’ Tony Stark sure had it rough as he suffers from alcohol use disorder. After his suit malfunctions and he’s asked to step down as the leader of the Avengers and is imprisoned, Tony develops a serious drinking problem, affecting him not only mentally but physically too. He does this to forget things, part of this storyline was to be in Iron Man 3 but was canceled to make the film more family friendly. 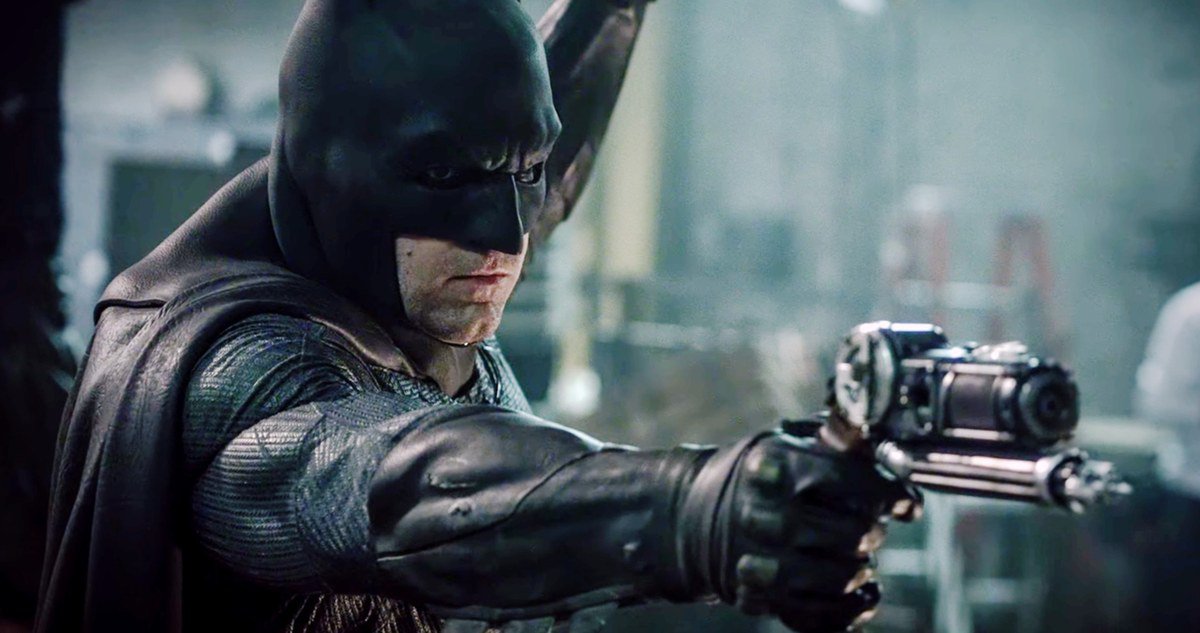 One might be surprised at this one, as Batman even coped with the death of his parents. But what took him over the edge was the death of Jason Todd, Wayne suffered from post-traumatic stress disorder because of this. He used to get nightmares and flashbacks of Todd’s death and eventually became violent. 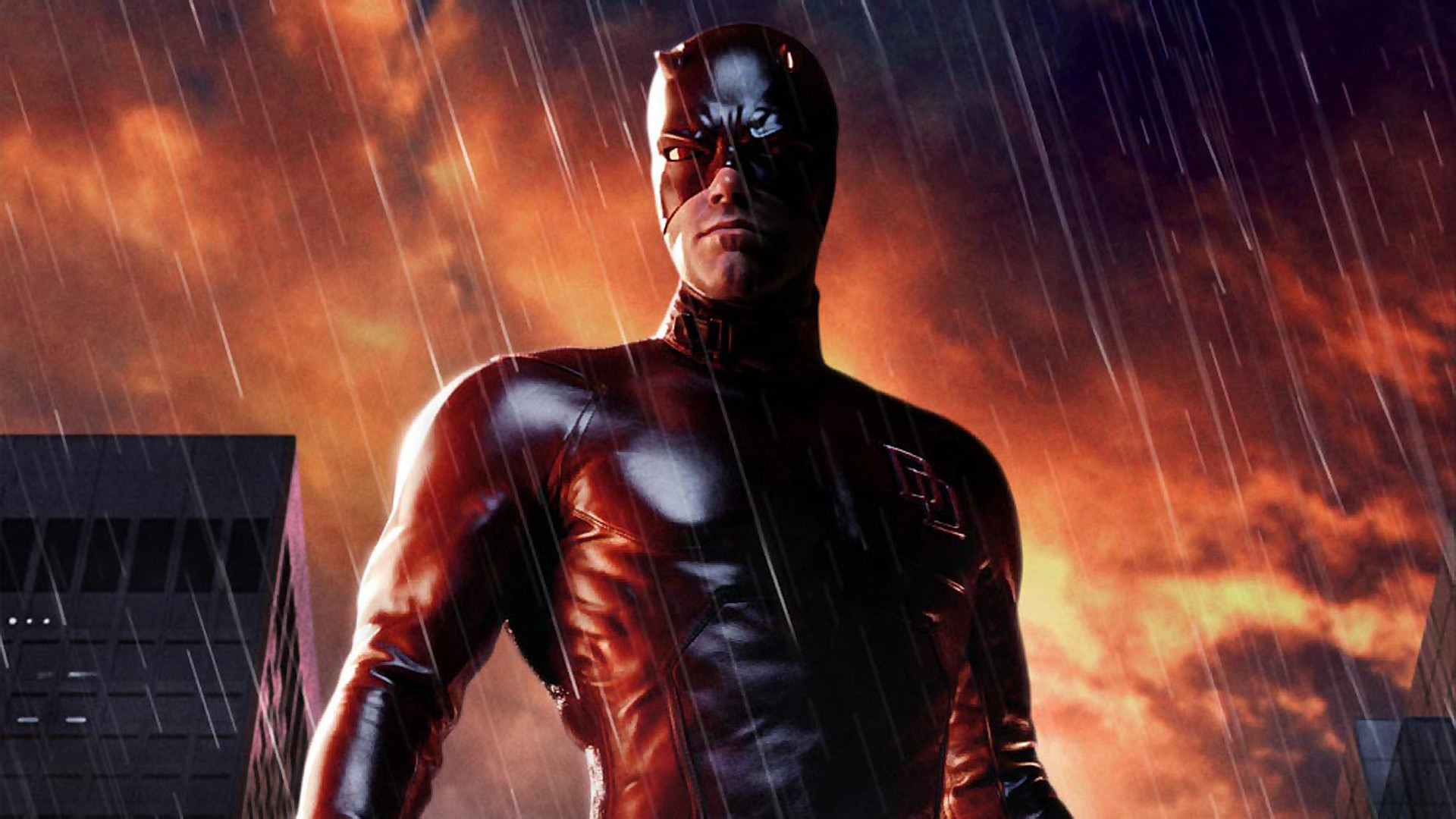 His father was killed by gangsters, his mother left the family because of her illness and he himself was blinded trying to save a man, well this was only the beginning of the sad life of Matt Murdock, who eventually develops the disease of depression. This had gone so worse recently, that the man without fear also admitted of having thoughts of suicide. 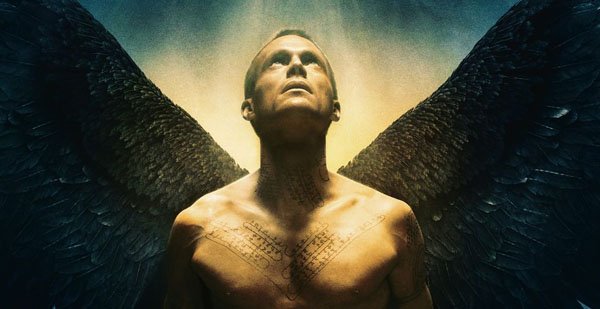 Legion is an amazingly strong telepathic mutant who finds it difficult to know which of the realities in his mind is actually real. A patient of Schizophrenia, whose disease escalates to a whole new level because of him being a really powerful telepath, Legion’s illness sure makes it dangerous for himself as well as for all those around him.

Don’t Miss: 10 Things About Dragon Ball Z You Had No Idea About 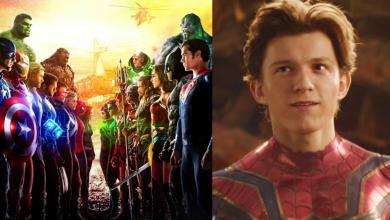 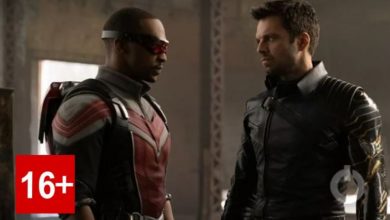 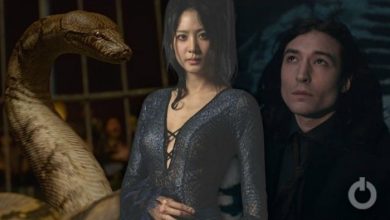