We already saw what happened on the Flash season finale. If you haven’t watched the episode don’t read beyond this point. BIG SPOILERS AHEAD! In the last episode of Season 3 of the Flash, “Finish Line” we see life coming full circle for Barry Allen. Now, whatever happened in the final episode of this season will have major implications in The Flash Season 4.

Throughout season 3 we saw Barry dealing with his actions of upsetting the timeline by creating Flashpoint. We also see Wally West coming to terms with his powers and becoming a hero. In the final episode, we finally saw both of them stepping up and taking the mantle for the team.

Barry this time was fighting against the Speed Force, which needed an occupant after Barry destroyed Savitar. In the process of Saving Iris, Barry didn’t realize this major thing. So, to fill in the Speed Force prison, Barry sacrifices himself and willingly surrenders to the Speed Force, giving Wally the mantle to lead the team.

Now, How Does this Setup The Flash Season 4?

Well, we saw how Barry was enjoying his “wedding” date announcement moment with Iris when suddenly he turns around and without a hitch decides to enter the speed force for eternity. Does this mean he has a plan to get out? Or is he really done?

In the comics, Barry spent several years in the Speed Force. 20 years in the real world to be precise. During that time, Wally easily took over The Flash’s role and created his own identity as the savior of Central City. The show has clearly teased this Crisis since the beginning in the newspaper clipping we see from the future article written by Iris West-Allen. 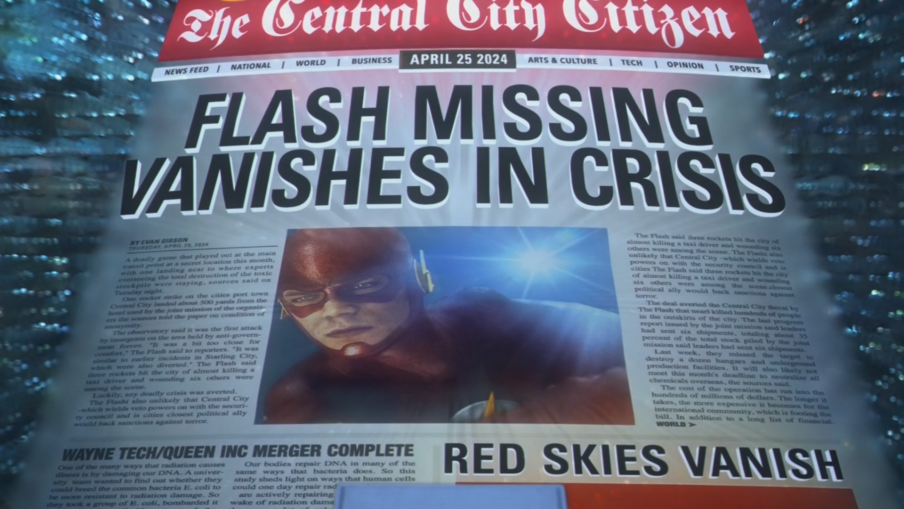 Well, as of now nothing is certain. Giving Wally the mantle of The Flash certainly makes sense going into The Flash Season 4 but we know that the show has often ignored the comics storyline in the past. We could well see something entirely new coming up. Let us see what happens!

Let us know your thoughts on The Flash Season 4 storyline in the comments below. 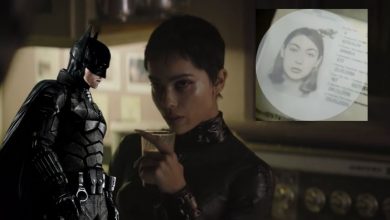