For many years in cinema, it was an unwritten norm that there will be a happy ending to any movie, good will triumph over evil and we all can go home after the world is saved by superheroes. But sometimes the sinister agenda of villains actually prevail, heroes fall and without you realizing the bad guys have won.

Here’s a list of characters who played big baddies but ended up on a winning note: 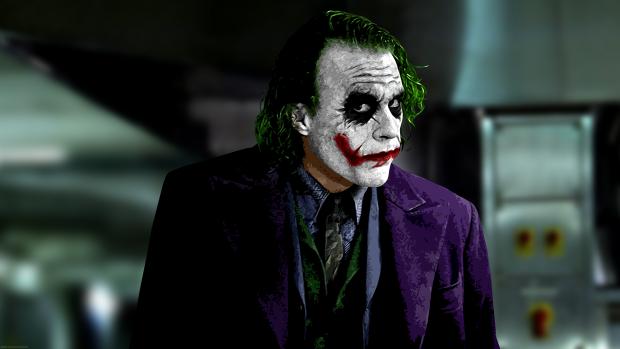 The Dark Knight, the sequel to Batman Begins, directed by Christopher Nolan will always be a benchmark to measure the success of a superhero movie. The nemesis of Batman i.e Joker played by Heath Ledger pulled off a stunning performance that will forever be etched in our minds. He was truly an agent of chaos who brought the Gotham city to a standstill, turned Harvey Dent into a criminal and made Batman break his moral code. 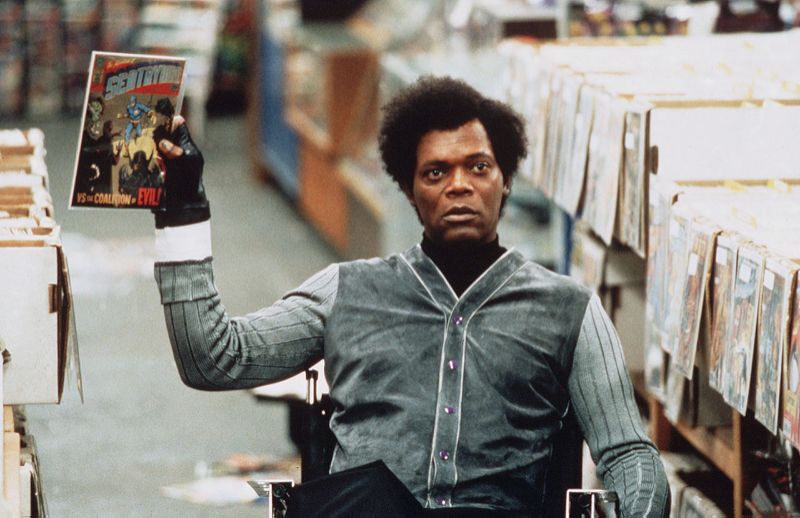 There are a handful of movies directed by M. Night Shyamalan that have made a serious contribution to cinema, and one of them is Unbreakable starring Samuel Jackson and Bruce Willis. Samuel Jackson suffers from a rare disorder which made his bones extremely brittle, he found out about David a.k.a Bruce Willis who survived train derailment that he orchestrated, thus creating his own binary opposite i.e. Unbreakable.

Fight Club was one of the most thought-provoking projects directed by David Fincher. It enjoys a cult following even till today, turned Edward Norton into a star and Brad Pitt into God. It’s a story of an insomniac who is thoroughly depressed with his personal and professional life, introduced to a new form of therapy where people fight with each other at an underground fight club. Tyler Durden a.k.a Brad Pitt succeeded in converting an office goer into a violent individual bringing down skyscrapers of credit card companies.

Skyfall was one of the slickest & suave Bond movies which broke new ground in terms of cinematography and direction. Raul Silva a.k.a Mr. Bardem was a cyber-terrorist who avenged his humiliation of being denied entry into MI-6 by taking the life of agency’s head a.k.a Judy Dench. 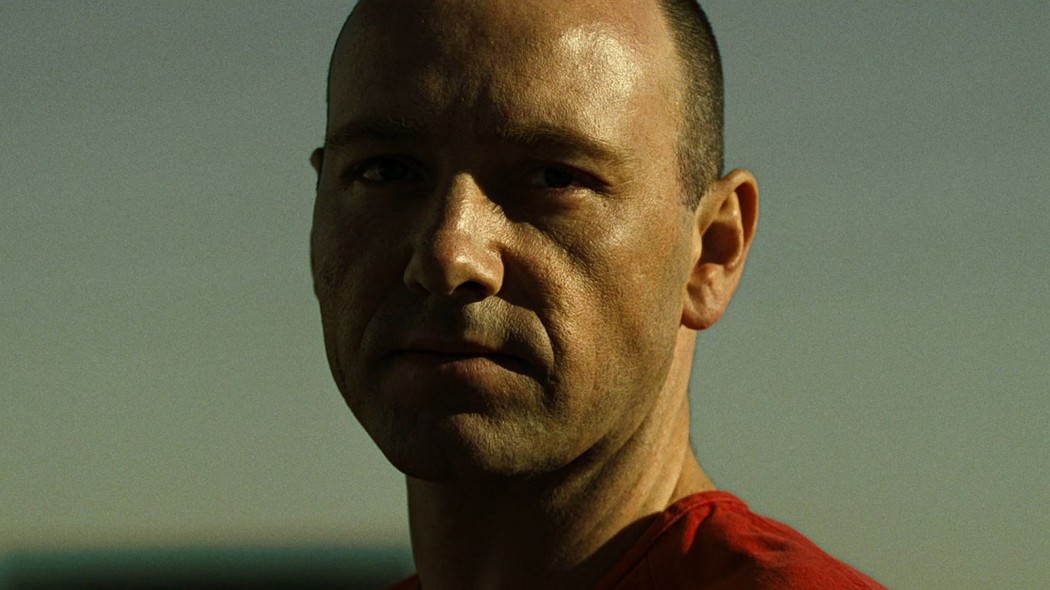 It’s terrifying, haunting and a masterful thriller about two detectives played by Brad Pitt and Morgan Freeman trying to track down a serial killer who is always two steps ahead of them. The modus operandi of the serial killer is based on 7 deadly sins committed by human being namely gluttony, greed, sloth, wrath, pride, lust, envy. John Doe a.k.a John Doe achieved to kill people in the name of all sins including himself.

Don’t Miss: 4 Supervillains Who Should Be Considered For Wonder Woman Sequel 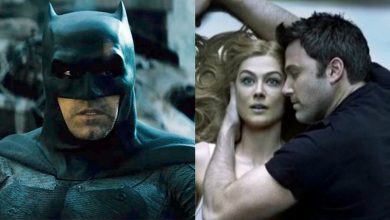 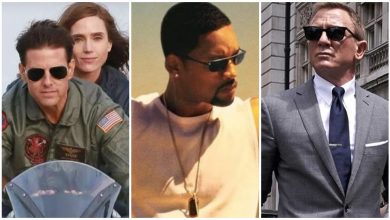 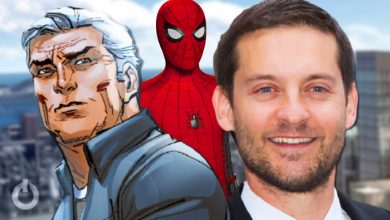 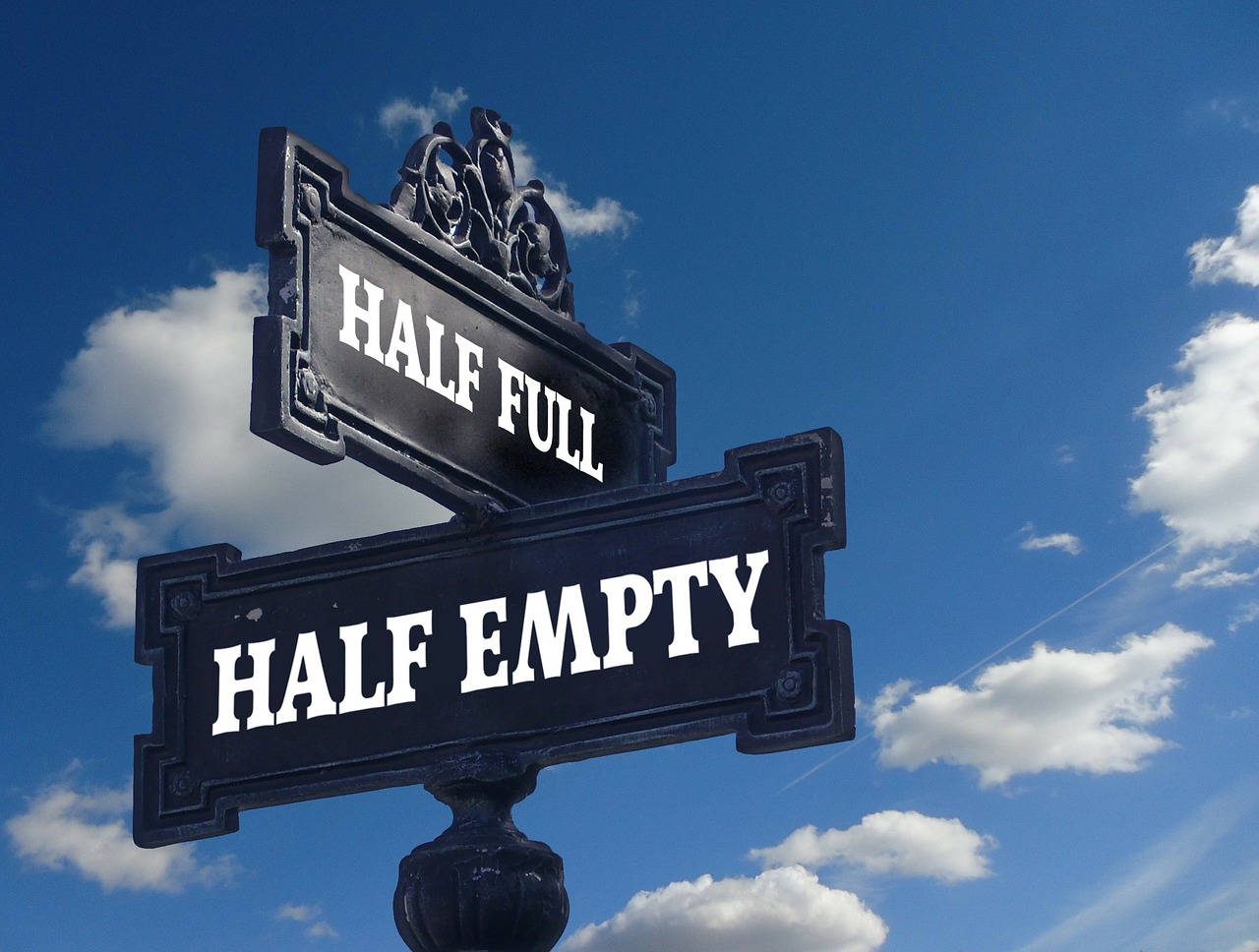