Agent Carter was one of the most anticipated TV series of 2015 starring Hayley Atwell playing the character of Agent Carter, an intelligence agent working in SSR to fight the Nazis during World War II. She had earlier portrayed the character in Captain America: The First Avenger. The Marvel fans really loved the chemistry between Chris Evans and Hayley Atwell, which subsequently got her the spin-off series based on Peggy Carter.

But soon the show was canceled by ABC network after completion of two reasons, which shocked even the die-hard fans as nobody saw this coming. The ratings were good if not great and there was a lot of comic-book stuff that could have been done on TV. In fact, many superhero TV enthusiasts were looking forward to the third season with great excitement. 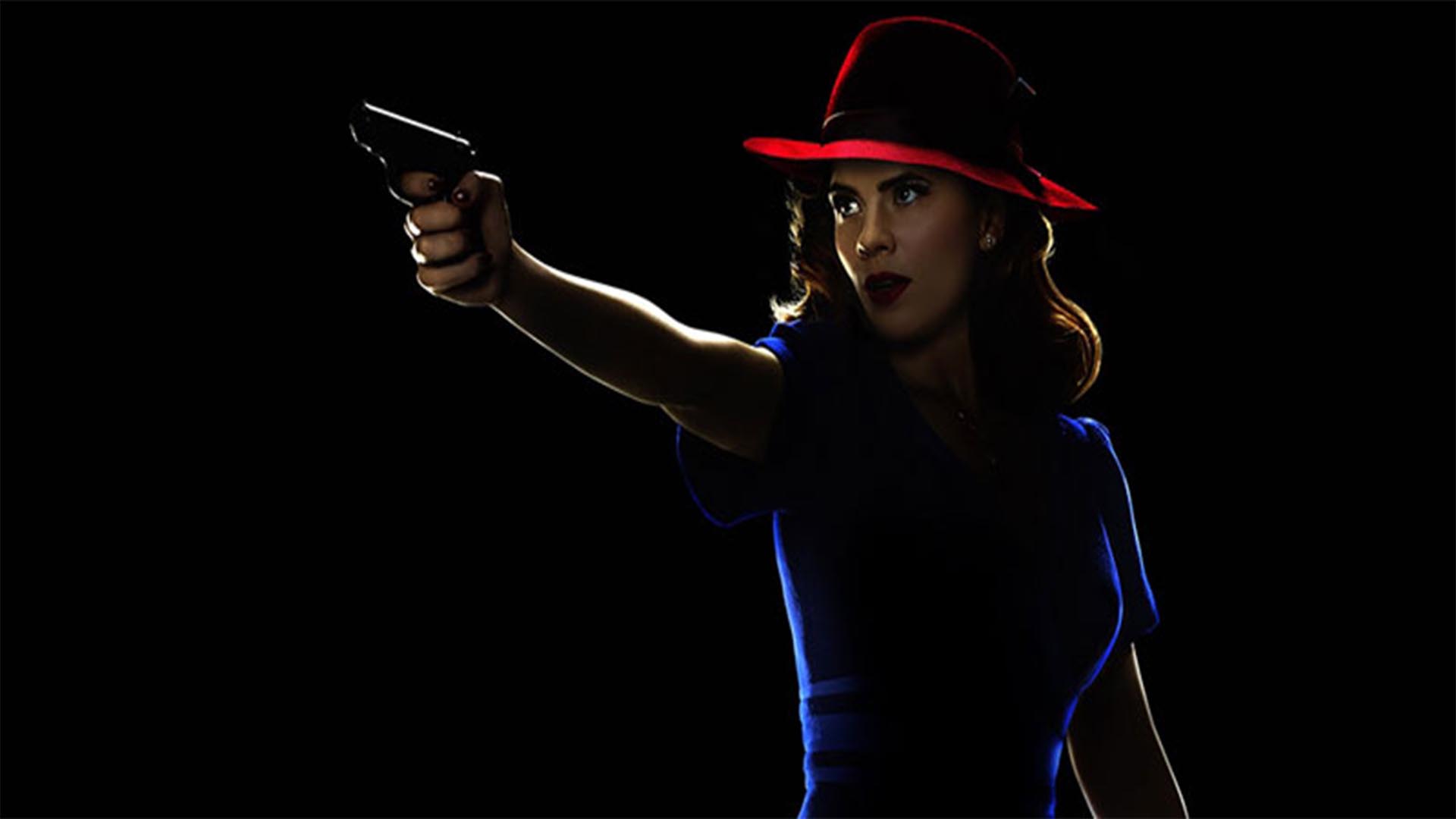 Well, finally it seems we have answers as to why the show had to be called off abruptly and couldn’t get the renewal for the third season. The EW had an interview with Jeph Loeb who explained why Agent Carter was canceled, he said “Unlike the movie studio where they can say, in 2019 we’re making Captain Marvel,’ the television division doesn’t have that ability. Hence, we are, at the end of the day, beholden to the network that we’re on. So for all of you Agent Carter fans out there, we didn’t cancel the show.” 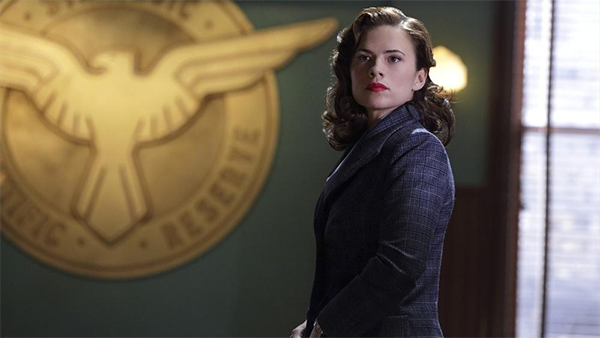 There were many online petitions calling ABC to restore the show, in fact, Netflix considered it once but ultimately turned down the proposition due to lack of originality. The chief content officer of Netflix said:

“We’re looking for truly original brands to own, and in that Marvel space we already have [original comic book shows].”

“So when you pick it up, being able to pick it up globally is difficult even after it’s canceled. Some of those output partners still had it on the air, so they would argue it’s covered by their output [deals]. Unfortunately, it was a business decision more than a creative one.” 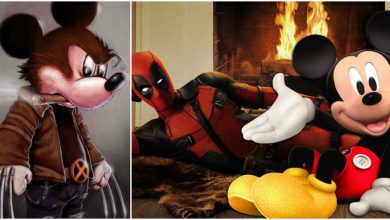 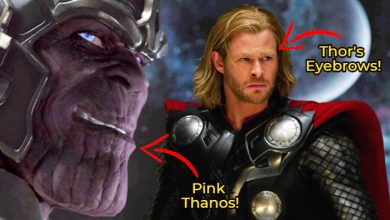