Wonder Man is one of the top Avengers in the comic book world, but not active currently. At one point, he was disillusioned by the way the Avengers were causing more harm than doing good, pointing towards some problems like the Civil War, the Scarlet Witch’s insanity, Ultron, and the Sentry and the Void. After confronting the team again, he decided to form a different team of lesser-known heroes and super villains, The Revengers. The first version of the team was formed to fight A-Next. So we bring you four things that happened after the formation of The Revengers. 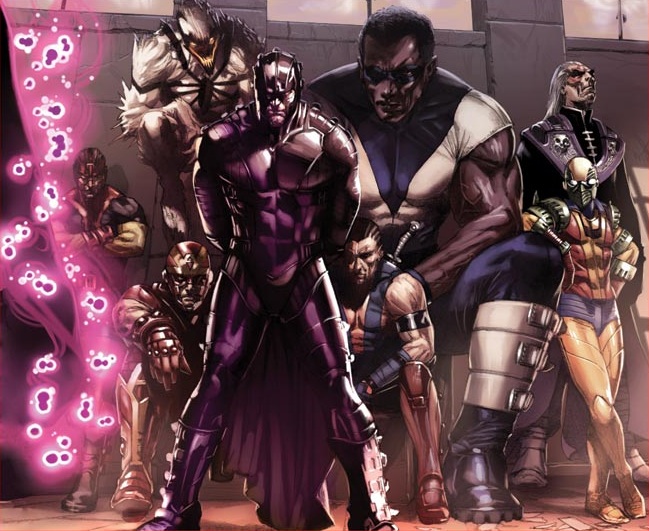 Disappointed by the Avengers’ feats, he called upon a former member of Masters of Evil and the Thunderbolts – Atlas, Goliath, Virtue, Captain Ultra, Demolition Man, Anit-Venom and persuaded them to fight gainsays Avengers. Wonder Man planned to target on some of their bases and properties. And the team gets ready to bring the so-called destruction to an end. 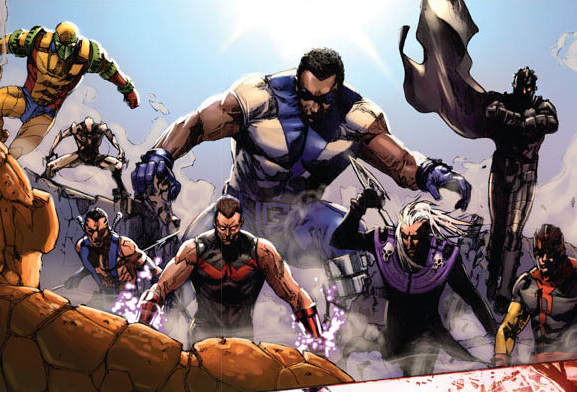 With their first plaN, Revengers headed towards the Avengers Mansion and also targeted New Avengers. But the didn’t attack it until Danielle Cage, daughter of Luke Cage and Jessica Jones came out it. And that’s when Revenger took no time to attack the mansion and with Avengers suppressed under the debris. 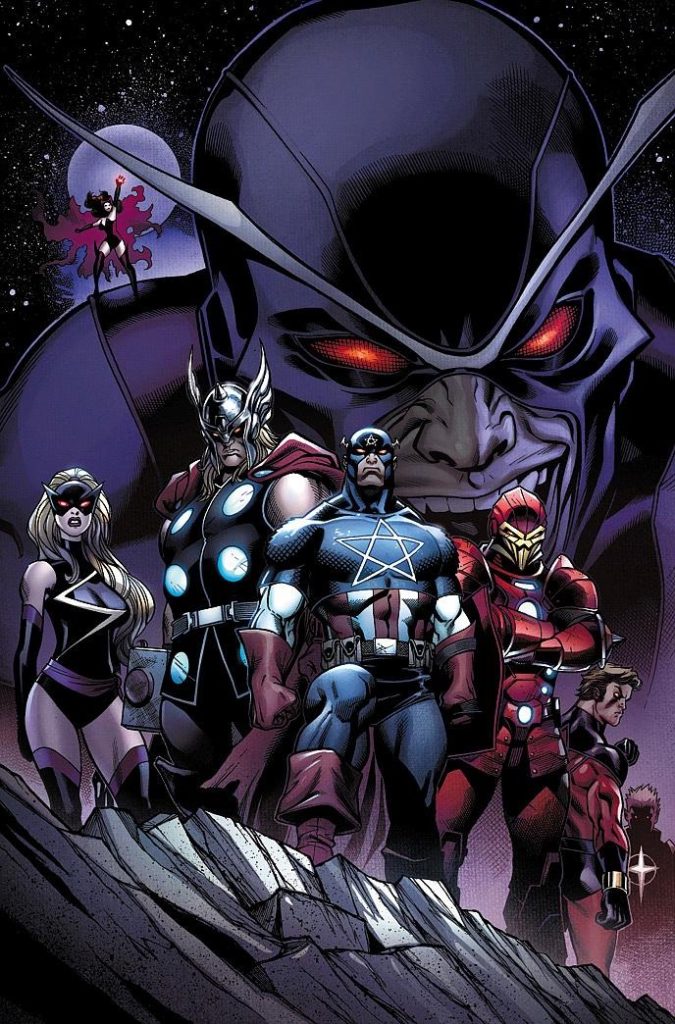 As Avengers arrive the mansion in quinjet, they are astonished to see their member taken down. As they asset then, they got to know that Atlas is destroying the Avengers Tower. As they reach the site, they find it empty with a minimal damage. Wonder Man motive to attack the tower was to call the Avengers for a conference. 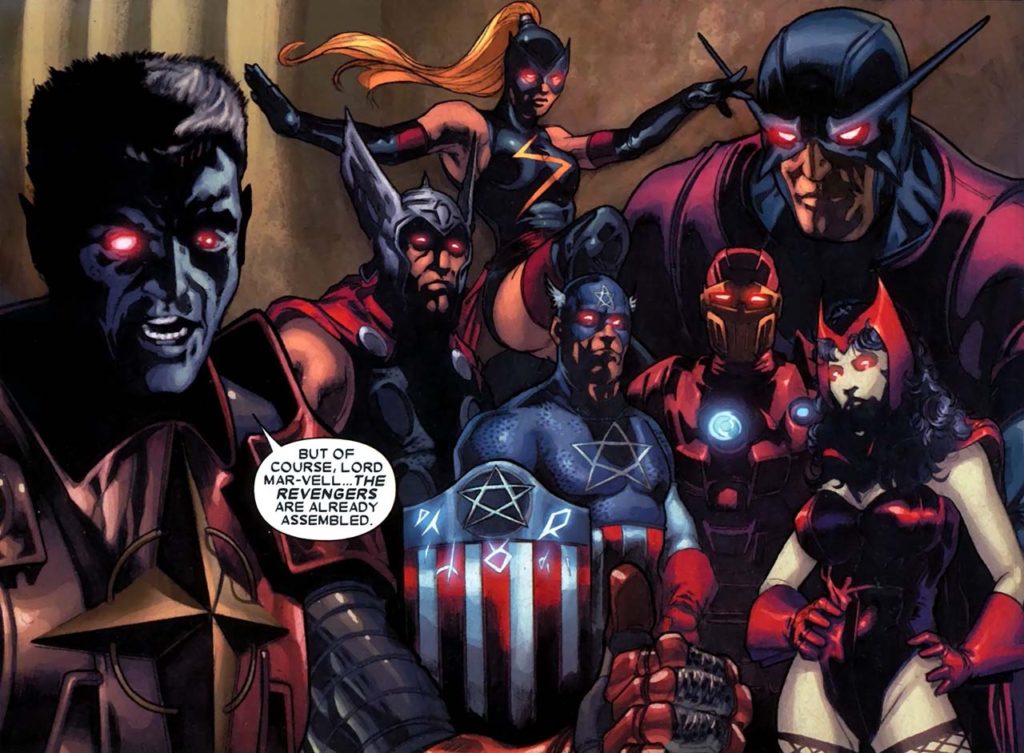 As Avengers reach the conference, Wonder Man is seen standing in front of the New York Library where he threatens the Avengers and criticizes them for their operations. At the end, Avengers give them a choice to surrender or fight and that’s when Thor teleports them to a Citi Field, where they take down the Revengers. 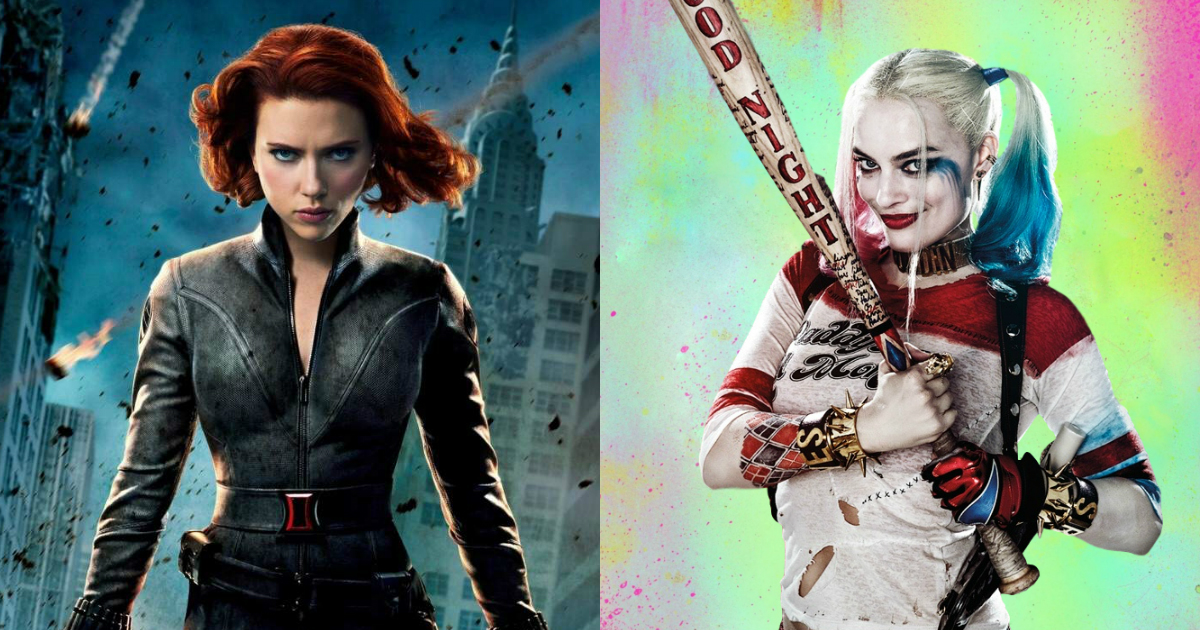 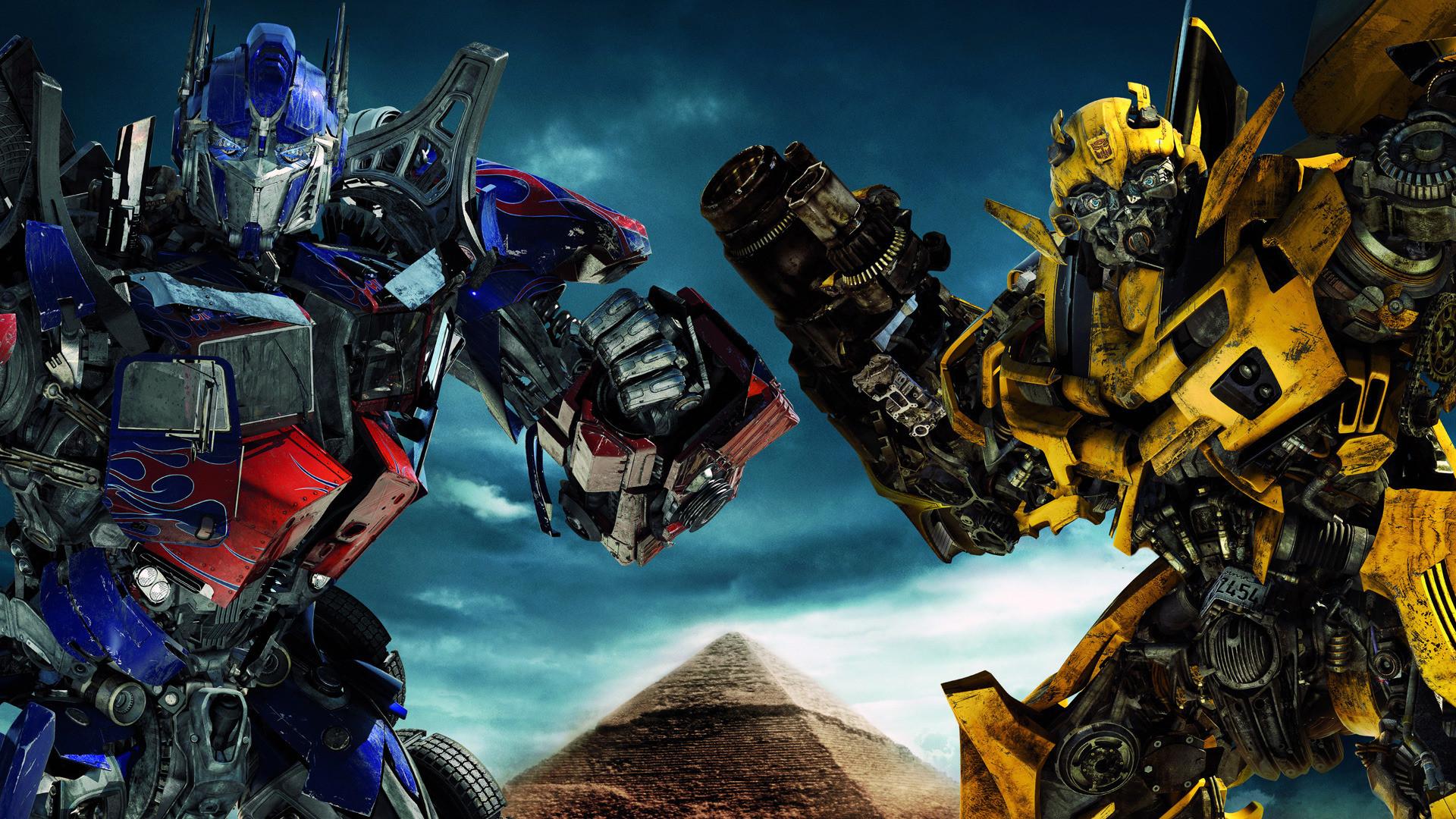 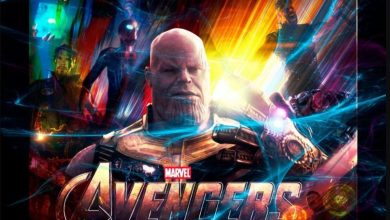