Scarlett Johansson is now officially the highest grossing actress of the year 2016, according to Forbes magazine, thanks to her role in Captain America: Civil War and Coen Brothers Hail! Caesar which collectively earned $1.2 Billion over the last twelve months. Her co-stars Chris Evans and Robert Downey Jr. are tied with $1.15 Billion for the second place.

According to Box Office Mojo, the movies with Scarlett Johansson have a grossing of $3.3 billion revenue at the domestic box-office. She is also the youngest Hollywood star to feature in top 10 of highest box-office revenue earners, she is the only female in the list and the rest are men including Harrison Ford, Samuel L. Jackson, Morgan Freeman etc. She has a lot of years up her sleeve and a great shot at hitting the top spot if Marvel properties continue to do so well at the box-office.

This will definitely have an impact on the wage-gap debate among male and female actors in Hollywood, recently Robin Wright a.k.a Claire Underwood raised her voice to bring the issue of pay-equity into limelight. Scarlett Johansson joined the discussion and said in an interview with Cosmopolitan May 2016 issue “I am very fortunate, I make a really good living, and I’m proud to be an actress who’s making as much as many of my male peers at this stage.” She added “I think every woman has [been underpaid], but unless I’m addressing it as a larger problem, for me to talk about my own personal experience with it feels a little obnoxious. It’s part of a larger conversation about feminism in general.” 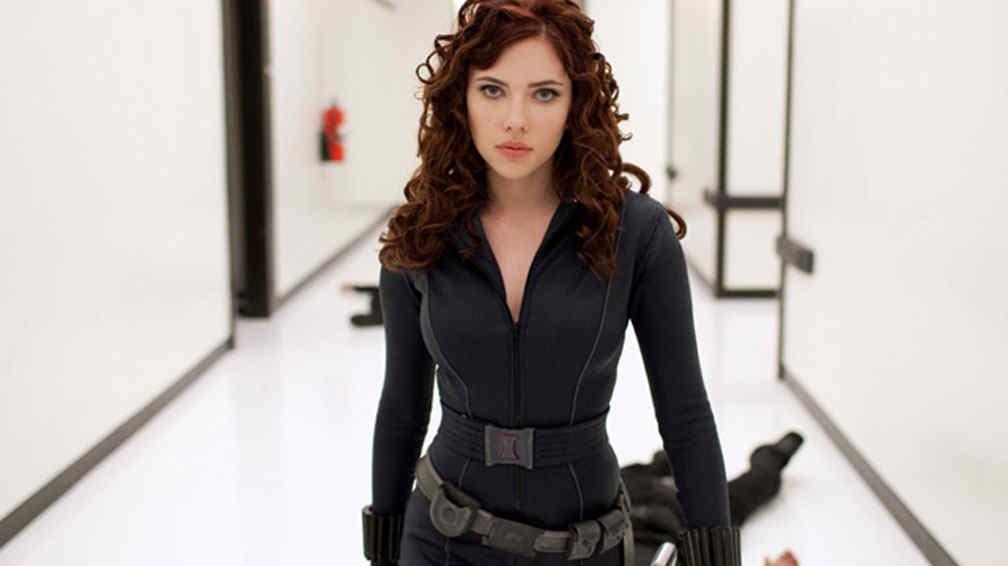 In a poll done by an entertainment agency Fandango at the behest of USA Today, it was revealed that Marvel fans overwhelmingly are in favor of an independent Black widow solo movie (48%), followed by Vision (15%), Falcon (12%), Hawkeye (10%), War Machine (8%) and Scarlett witch (7%). Scarlett Johansson has been lobbying for years now to get an independent movie based on the character of “Black widow”, maybe now Marvel will listen. CHEERS! 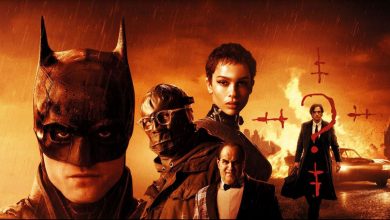 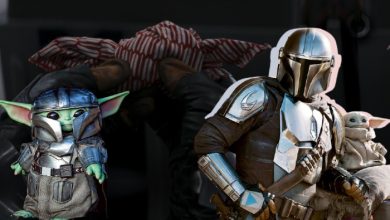