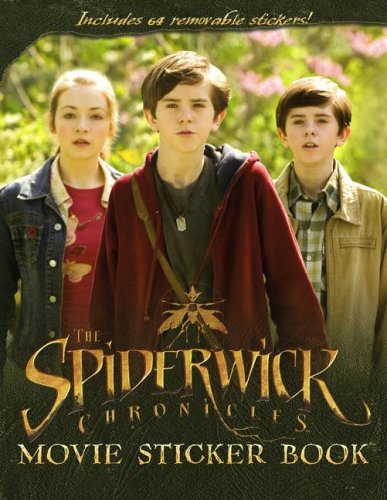 The Spiderwick Chronicles was actually based on a series of books. It united five main novels into a single film. It accomplished this remarkable feat by cutting out a lot of the fourth novel, and by altering other elements to create a single, unified film.

This soldierly sci-fi film was built on the novel of the same name and had the potential to enlarge into a franchise as vast as that of the books. Unfortunately, the film didn’t click with audiences.