The CW network earlier released the plot synopsis of each of their superhero shows. Here it goes for the Flash season 3:

“Blinded by anger, Barry unwittingly plays into Zoom’s game and uncovers the evil speedster’s true goal: to destroy all the earths in the multiverse. In the face of his life, Barry ultimately gets the upper hand against Zoom and defeats his nemesis. But unable to celebrate the victory, Barry makes a world-shaking decision and speeds back in time to the night his mother died to stop Reverse Flash from killing her, irrevocably changing his past and re-determining his future”. 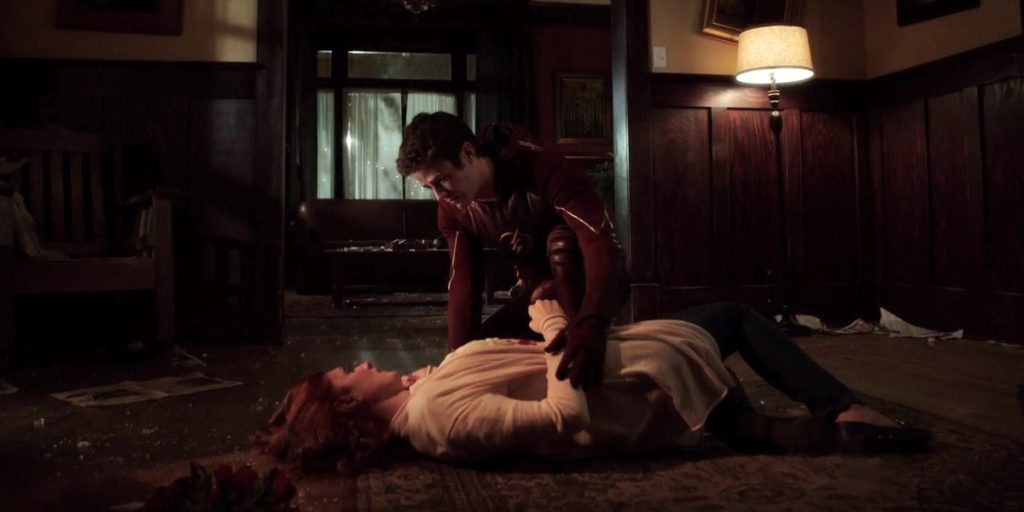 But now they have revealed the official description of the Flashpoint episode in particular. Here it goes:

“Barry (Grant Gustin) is living his dream life – his parents are alive, he’s asked Iris West (Candice Patton) on a date and he can finally be a normal guy as Central City has another speedster, Kid Flash (Keiynan Lonsdale), running around saving the city. When Barry starts forgetting parts of his old life, the Reverse Flash (guest star Matt Letscher) taunts and tells him that there will be serious repercussions for Barry and the ones he loves if he continues to live in this alternate universe. In addition to losing his memories, his powers will also start to fade. When disaster strikes, Barry must decide if he wants to continue to live in this world as Barry Allen or return to his universe as The Flash”. 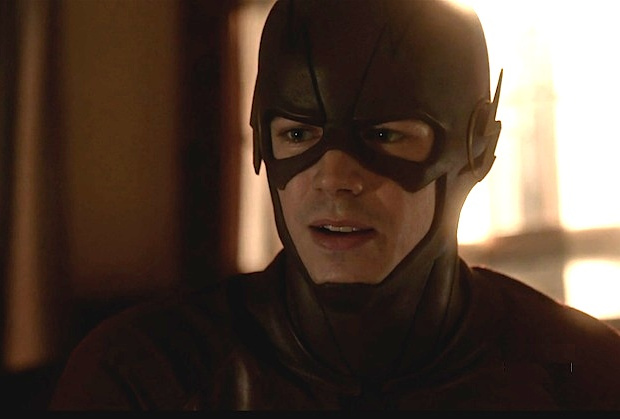 The executive producers Aaron and Todd spoke to E! Online about this, Aaron said “He’s over the moon at the moment because his dream came true. He’s living with his parents and he gets to see them every day.” Todd added, “There’re consequences to every decision you make, and with Barry, it’s a lesson that he keeps learning over and over, especially when it comes to time travel—the consequences are sometimes a lot more severe than you expect.”

On how Flashpoint will affect the characters, Todd said “I would say as different as their doppelgangers were on Earth-2. Cisco is basically working at S.T.A.R. Labs in season two at a company that doesn’t really exist. He’s doing it to stop metahumans. And now he’s a money-grabbing tech guy who doesn’t give a s**t, so I would say he’s a little bit different!” Aaron added “Caitlin is still a doctor, Joe is still a detective, Iris is still a reporter. Cisco’s probably the biggest departure, and then there’s Kid Flash. 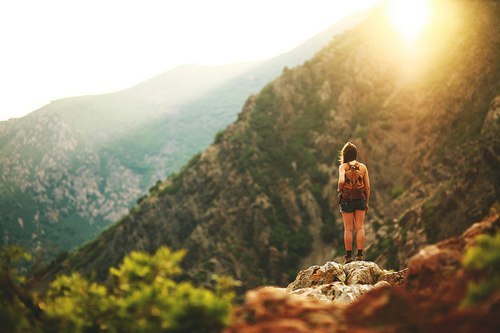