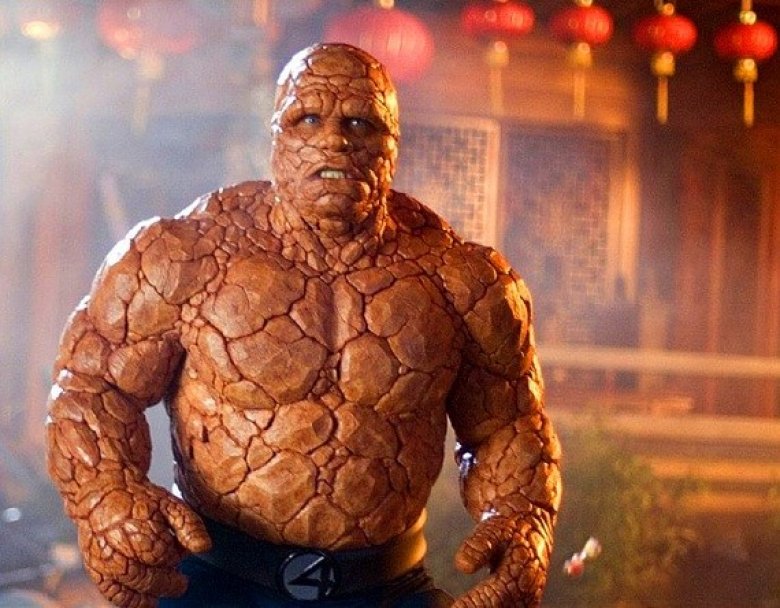 The brown-rocked character from Fantastic Four is a frequent and a strong opponent of The Hulk. However, two of them considered themselves as friends but they end up fighting with each other giving equal competition in time and time again. Well, neither of them is able to win. But one time The Thing gained victory against Bruce.