Lou Pearlman, founder and former manager of the boy bands Backstreet Boys and NSYNC, died while serving a 25-year jail sentence for defrauding the investors and banks out of more than $300 million the US. Unquestionably, Pearlman lived a troubled legacy but helped the top-notched groups to reach high in the music charts.

According to CBC, the death of the American producer and fraudster is still unknown. He was 62 years old.

NSYNC singer Lance Bass said in a tweet that Perlman was not the best businessmen of his career. But he said he helped reached him where he wanted to.

“Word is that #LouPearlman has passed away. He might not have been a stand-up businessman, but I wouldn’t be doing what I love today without his influence. RIP Lou.”

“Many emotions at the news of Lou’s passing. Without Lou, I wouldn’t have met my four brothers or had the opportunity of a lifetime. RIP,” McLean said in a tweet.

“#LouPearlman my old manager died in prison… Rip Lou, not the best business guy really at all but he did discover me karma is real,” said Carter.

“Love him or hate him, Lou gave many of us our start. It’s a shame he let greed get in his way,” said O-Town’s Ashley Parker Angel.

Pearlman also helped other music groups LFO, Take 5, Natural and O-Town, and Innosense, which featured Britney Spears. In 2008, he was sentenced to 25-year imprisonment, over conspiracy, money laundering, and making false statements. He swindled friends, family, investors and banks by alluring them to put money in two fake companies.

BBC reported Pearlman saying, “Since my arrest, I’ve come to realize the harm that’s been done. I’m truly sorry and I apologize for what’s happened.” 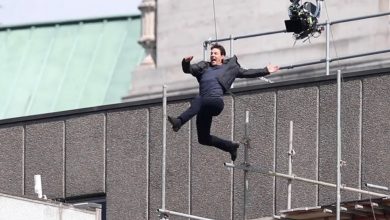 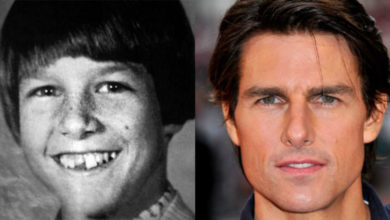 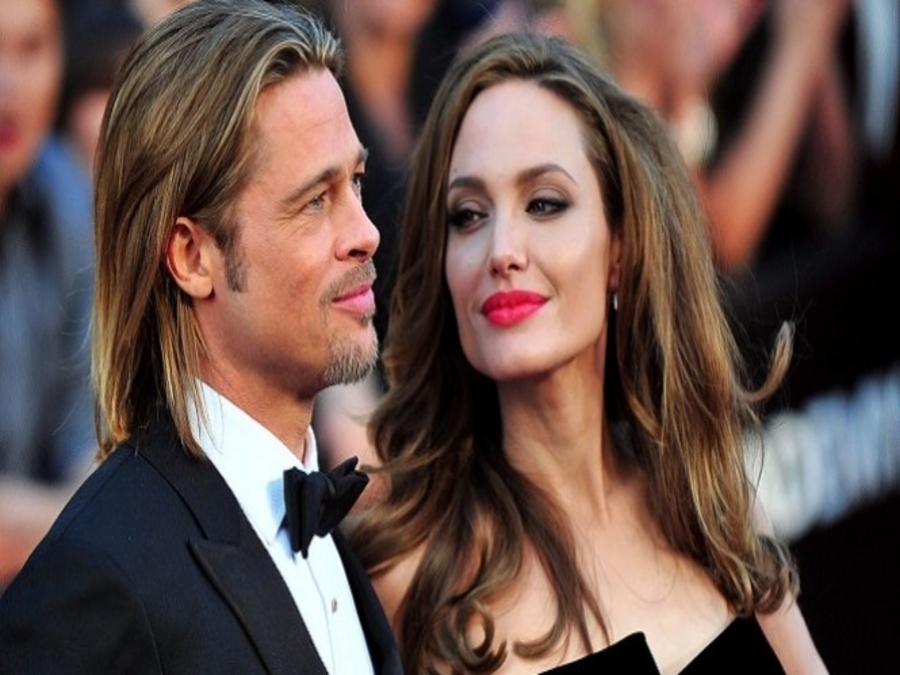 5 Shocking Rumors that Turned Out to be True