The truth is well known to all of us. It is extremely true, as Sherlock had put it that he didn’t have any friends, just one. Also, that Sherlock was definitely incomplete without Watson. They are a team. They will always be a team. Certainly enough, they are the best team ever. Here’s a little tribute to all the times that John Watson left us breathless and once in a while, left us in tears too. Just as much as we love Sherlock, so do we love Watson. He is equally a part of the team we admire. Possibly, nothing miraculous could have existed without Watson.

But for the record, if anyone out there still cares, I’m not actually gay. Well, he isn’t just smart and witty, but humorous too. One thing which we all have got to admit is that he is classy in his own unique ways. He sure is a classy partner and an observant person. Well explained to the point of having been an army person. He takes it well enough that people misinterpret the friendship of him and Sherlock. He, in fact, makes a comment on it too. Not many people would do that without getting offended.

We solve crimes. I blog about it and he forgets his pants. Could we ask for more evidence that they are both best friends? Isn’t that what best friends do? They work together at everything but don’t forget to mock the other person in awkward situations. So here it is, while Sherlock is in the middle of a weird position, Watson takes the opportunity to mock him down while giving an amazing introduction of the two.

I always hear “Punch me in the face” when you’re speaking but it’s usually in the subtext.

Ignorance, well he’s great at it. Quite perfectly does he tell Sherlock to shut up. I like the way he is so sassy in everything he, We all must admit, though, Watson really is sassy.

Isn’t that what we are all looking for? Watson has many, endlessly many qualities but this is one of the best ones he has. He is honest, every single time. He is not one of those who would sugarcoat things for no reason. He is brutally honest. That is one amazing thing about him though. Rather than letting people around him have expectations of him and then be disappointed, he clearly tells them all to not have any expectations at all. At least not of good things.

Do Me A Favor Sherlock, Don’t Be Dead.

This was the moment when Watson took my breath away. He left me in tears. I sure was sad for seeing Sherlock die but the thing that added the most to the sadness was seeing Watson asking for Sherlock to come back. They are both incomplete without each other. The moment he utters out words saying ‘Don’t be dead’ is when he slays us all. 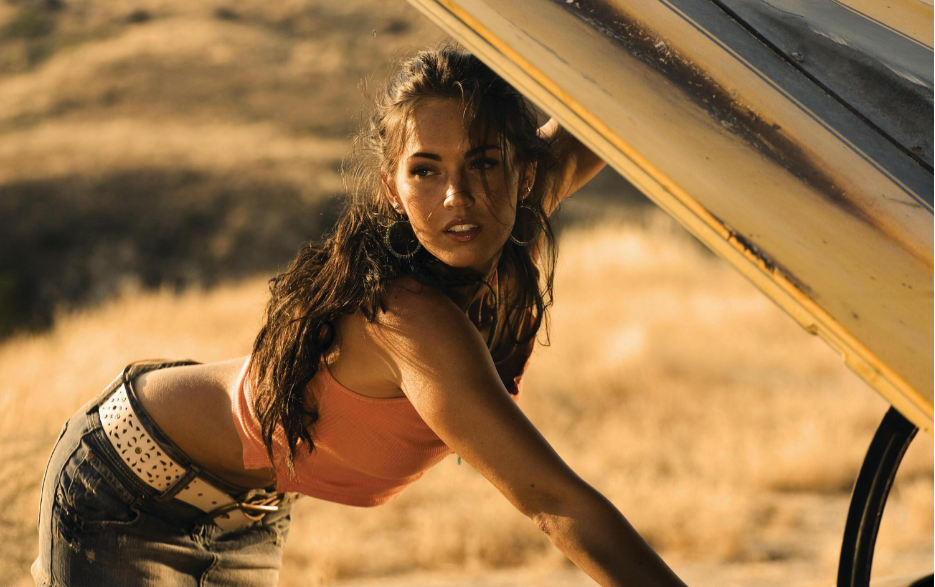