You’d think that after 5 seasons and 7 episodes, you’d manage to inure ourselves to all the deaths in Game of Thrones, but let’s be honest- you couldn’t help bawling over Hodor’s death. No matter how much we try to immunize ourselves to character deaths, we can’t help but be affected by them- especially if the characters dying are four-legged, fierce and the sigil of House Stark.  Here’s listing out the fate of each of the six direwolves. The first the direwolf to die, Sansa’s direwolf, Lady, was killed in place of Nymeria way back in Season 1, Episode 2, to compensate for Nymeria’s attack on Joffrey. Lady was, much like her name, ladylike and as Sansa says, ‘would never hurt anyone’. Of course, Nymeria’s was only first of many direwolf deaths.  No wonder we’ve never liked Cersei or Joffrey since. 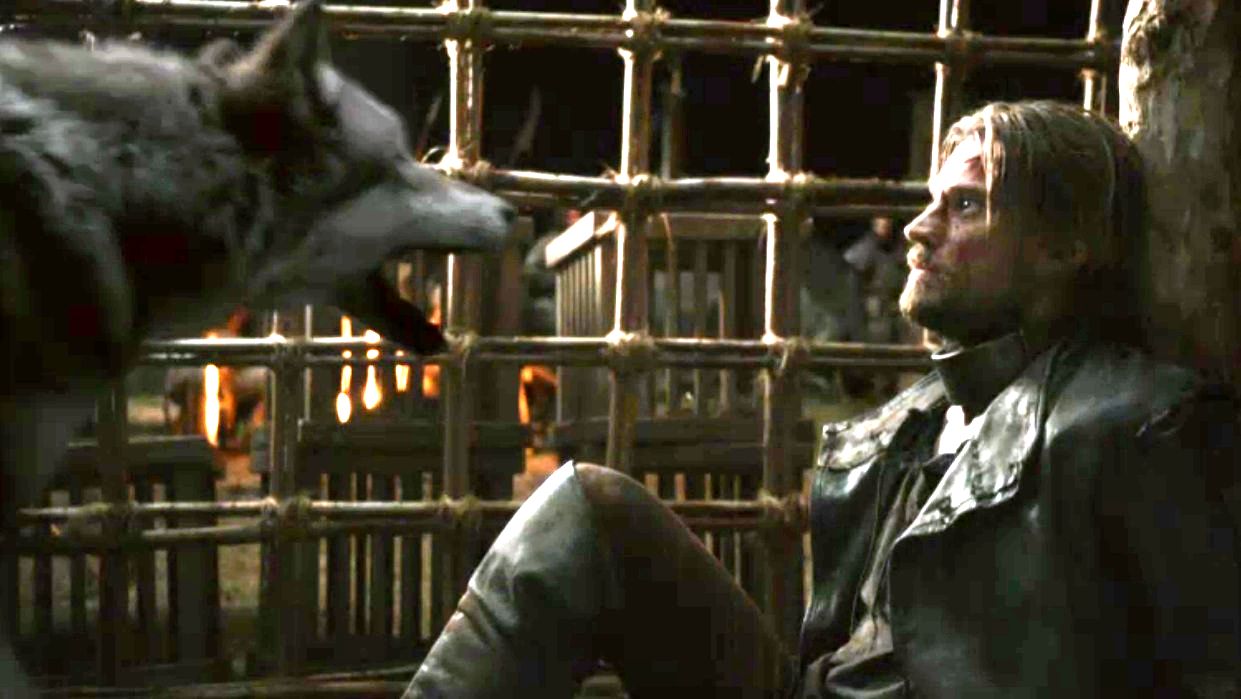 If Cat, Robb, Talisa and Robb and Talisa’ unborn babies were not enough, Robb’s direwolf, Grey Wind was also killed in the Red Wedding. Grey Wind was particularly fearsome, attacking Lord Umber when he threatened Robb and scaring Lannister horses in a decisive battle. He was always found next to Robb. In the end, Grey Wind was decapitated and his head was pinned to Robb’s body. 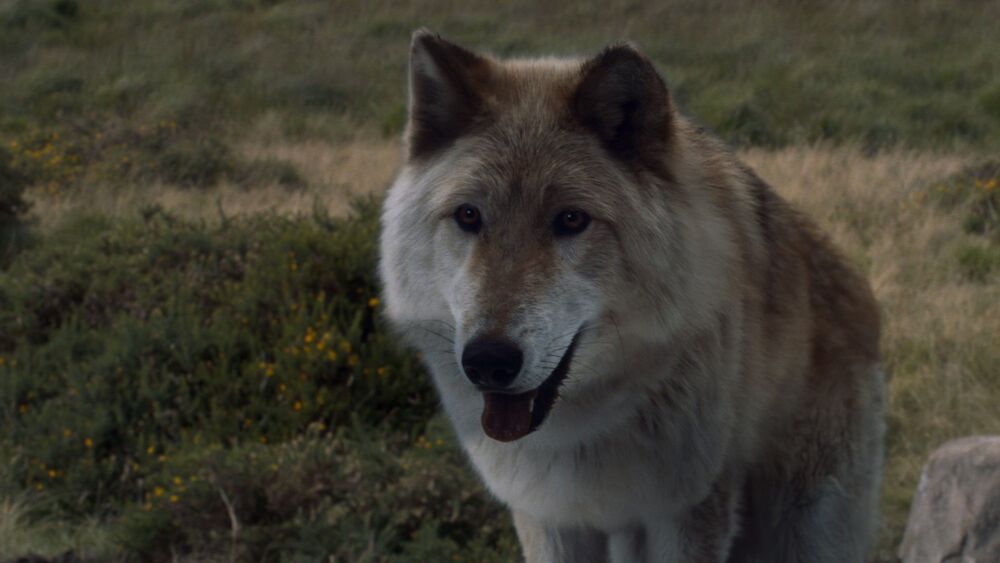 Hodor’s death wasn’t the only one we mourned in Season 6, episode 5. Summer, Bran’s direwolf died protecting his master- something he had been doing right from Season 1. When an assassin came to kill Bran, Summer fatally attacked him. Summer became especially protective of Bran in light of his paralyzed legs. In fact, along with Hodor, Summer was Bran’s primary protector, and Bran often warped into him to attack enemies. Summer’s death at the hands of the Whites was truly a sign of Winter coming and summer ending. We barely saw anything of Shaggydog after Season 3. The Season 6 glimpse that we had was of his head being offered to Ramsay as proof that the hostage Smalljon Umber gave him was, indeed, Rickon. However, fans are divided in opinion as to Smalljon Umber’s siding with Bolton and many believe that the direwolf head we saw was not Shaggydog. We can only hope that this theory is true, and Shaggydog will make a surprise appearance (which hopefully involves Ramsay being murdered).

Talking about hope, let’s talk about Nymeria. We last saw Nymeria in the same episode that we last saw Lady- Season 1, Episode 2. Nymeria attacked Joffrey when he attempted to harm Arya. Arya knew what fate awaited her, so she told Nymeria to escape into the wilderness. We haven’t seen Nymeria since- and we don’t know if she is dead or alive. We’re hoping for the latter. The ‘runt’ of the litter, the albino Ghost is Jon Snow’s loyal companion, who has fought alongside him and defended him on more occasions that we can count. According to some fans, Ghost represents Snow’s Targ and Stark heritage, being a direwolf with silver fur and red eyes. Ghost is probably the bravest of the lot, fighting direwolves. We can only hope Weiss and Benioff aren’t planning to do away with him anytime soon. 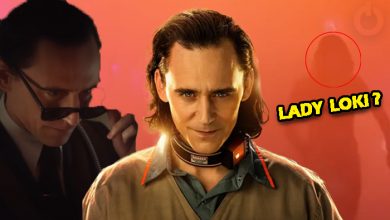 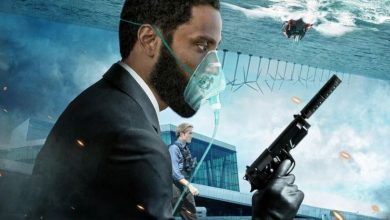 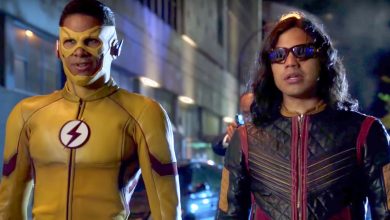