Watching sport is one of the primal forms of human indulgence and relaxation. Witnessing the supreme feats of physical and cerebral prowess of athletes is brilliantly cathartic – one finds comfort and feels vicarious pleasure from seeing a superbly executed manoeuvre, especially if the set of athletes performing the said manoeuvre are of the same persuasion as one’s own.

So much so that humans have devised a way to magnify this experience of watching sport – by designing staggering behemoths of steel and concrete aimed to house as many passionate and fervid spectators in a compact, yet comfortable space and inspire the athletes to new heights through the enthusiasm of these spectators being focused on their little playground.

This marvel of engineering and ode to human capabilities is the stadium.

Humans have made arenas to showcase sporting events since time immemorial. And with the advent of industrialization and modernization that is turning everything large-scale, our stadiums are becoming more and more impressive by the day.

Yet there are only a select few stadiums in the world where the experience of watching a sport is that much more enjoyable than any other place. These stadiums are called “iconic” and are more cherished and venerated than others.

But what makes a stadium iconic?

In part it’s the history and tradition associated with the stadium. Humans have the romantic tendency to get attracted to anything that can make them feel nostalgic – it is why older generations are always partial to the figures from their era, they feel that the yesteryear superstars had something special, some ineffable quality that their present day counterparts can never replicate, let alone surpass.

The same holds true for sports stadiums. The older it is, the greater the sense of affection and fondness people view it with. Case in point, when Pep Guardiola took Barcelona to the Champions League final in 2011 at Wembley, upon being questioned how it felt to be at such an historic venue on such an occasion, he replied that while it was definitely an honour, the experience paled in comparison to his 1992 victory at the old Wembley ground, before its renovation.

There are, however, many stadiums that are not yet old, but still manage to leave you awestruck by their sheer size and modernity. Many of these stadiums are found in the United States, and most of them are used for American Football. Their appeal lies not in any old-world charm, but in the fact that they are a sign of the progress and development that mankind has achieved, the long strides in the field of architecture and engineering that we have made – and these colossuses are an example of that. In fact, they are exhibits to flaunt exactly that.

Many more get the best of both worlds – these are stadiums with a rich history but in order to keep up with the changing times are forced to adopt some changes. Hybrids of a sort. The aforementioned Wembley falls in this category, as does the home of rugby, Twickenham, both from London as it happens.

This series of articles aims to list, in no particular order, the most iconic stadiums in the world, stadiums where watching sport is akin to taking a pilgrimage. Venues associated with the pinnacles of sport. This series will list them on the basis of geographical location – North America, South America, South Africa, Australia and New Zealand, India, Europe, and the British Isles.

A tribute to the greatest exhibits of our love for sport – and the lengths we will go to make the experience enjoyable. 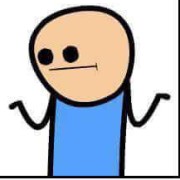 Aspiring polyglot stuck in the body of an aspiring engineer. Keen interest in history. Sports nut. Loves a good test match - be it rugby or cricket. Partial towards Manchester United, Stoke City and Sydney Roosters. Loves long-form articles, both to read and to write.
Check Also
Close
Recent Posts 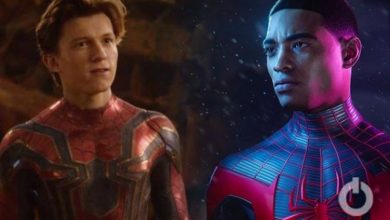 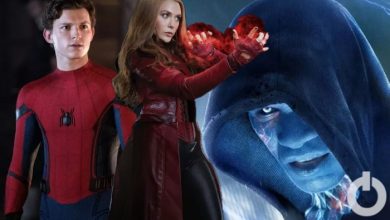 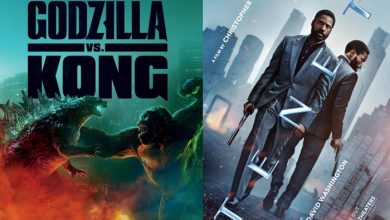 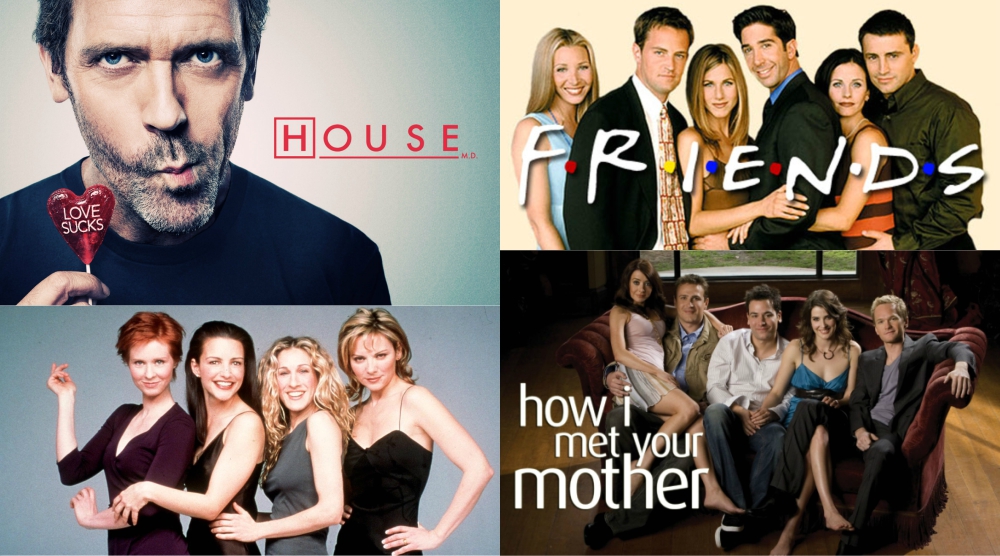 5 Epic Series You MUST Watch