The Batman is a cinematic masterpiece, given to the world by Matt Reeves. The movie paints a picture of Gotham City so accurately that it felt so real. Every character’s arc was so perfectly written and executed that every viewer was able to understand them and their decisions. But there was one character, Annika Kosolov, whose presence in the movie’s plot that makes us question everything about Selina Kyle’s Catwoman. Is she the girlfriend of Catwoman, her friend, or what? Lucky for you guys, we are here to make things a little simpler. 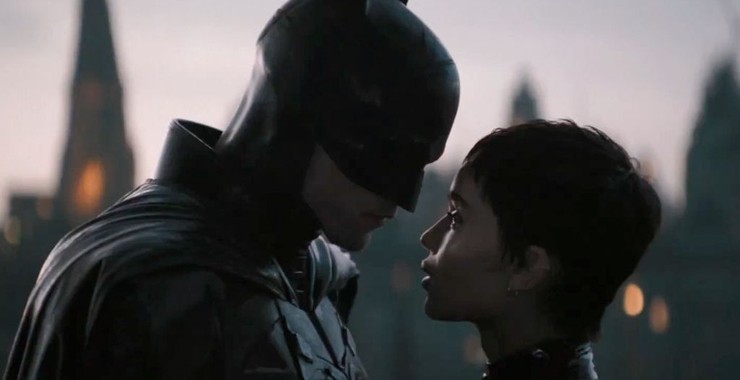 ‘The Batman’ is the latest in the lines of Batman movies, and it is a worthy successor. The movie features an angrier and grittier Batman and a slicker-than-ever Catwoman. While it’s pretty simple to understand the complexity that resides in Bruce Wayne’s character, we can’t say the same for Selina Kyle, aka Catwoman. Her character’s relationship with Annika Kosolov raised a lot of questions throughout the voice. Fas were uncertain of what Annika meant to Selina and it affected in understanding Selina’s motivation to avenger her death. 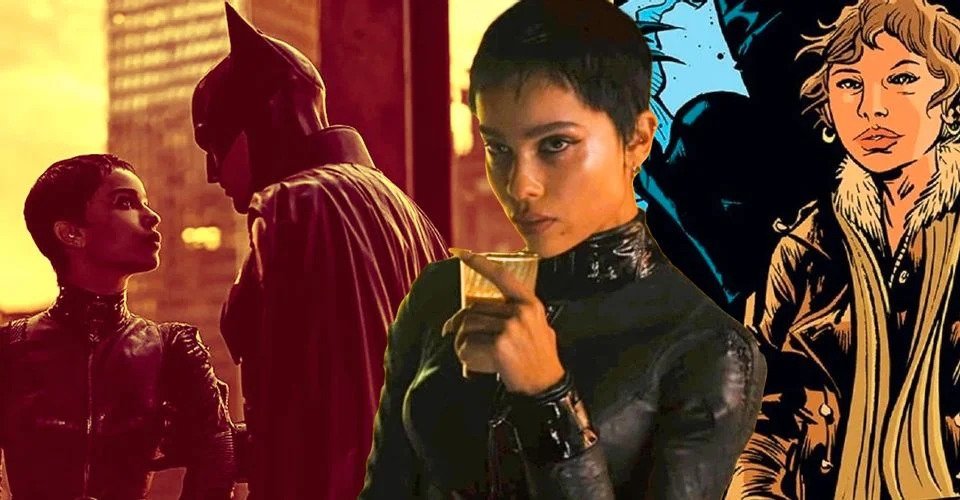 The movie introduces Annika Kosolov as a girl in the picture with, the Riddler’s first victim, Don Mitchell, the Mayor of Gotham City. Annika was an employee at Iceberg Loungs that was a hub for every corrupted official of Gotham City. She was pretty much the only lead that Batman had about Mitchell’s murder. Coincidentally, she happened to be roommates with Selina Kyle, another employee of the Iceberg Lounge. At first look, they seemed like just roommates, but when Selina referred to her as ‘Baby’, it raised some questions.

We started thinking of them as more intimate than just roommates, hinting at Selna being a homosexual, unlike many iterations of the character before her. However, the lack of explanation or a backstory disabled us to confirm this theory. Then again, when Selina agreed to move as far as Estonia just to protect Annika solidified our suspicion. Unfortunately, Annika gets killed just after some moments and it leaves Selina devastated. Fixated on avenging her death, she agrees to team up with Batman to bring Annika’s killer to justice. After this, you might think that Selina and Annika were quite intimate. But Selina’s moments with Bruce later in the movie contradicts the homosexuality theory. So is Selena a bisexual? 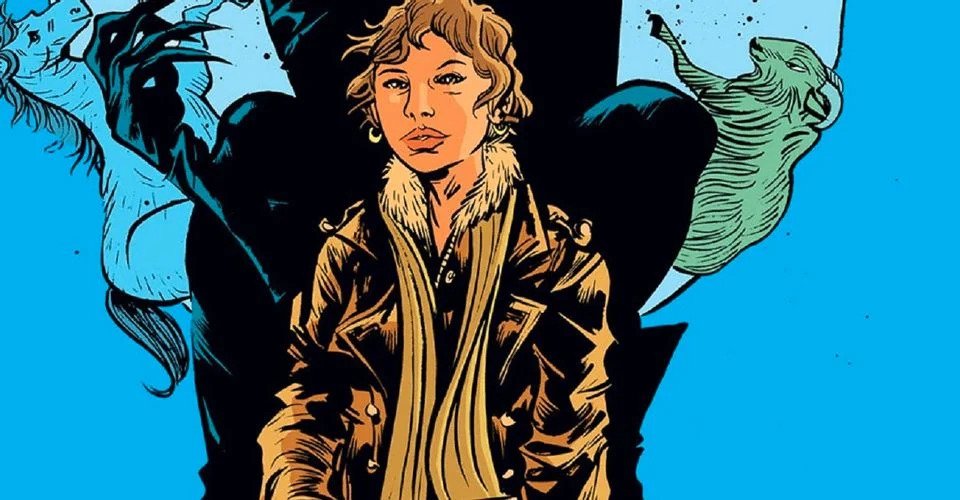 But before going over to that conclusion, you need to understand Annika Kosolov and Selina’s relationship in the source material. Annika is roughly derived from 1987’s Batman: Year One’s Holly Robinson. She was a street prostitute (much like Annika who was probably a sex worker at the Iceberg Lounge). So, Selina decided to take her in. Then, she trained her and Robinson succeeded her as Catwoman. So, the comics don’t help in our theory of them being intimate.

WHAT DOES MATT REEVES HAVE TO SAY ABOUT THEIR RELATIONSHIP? 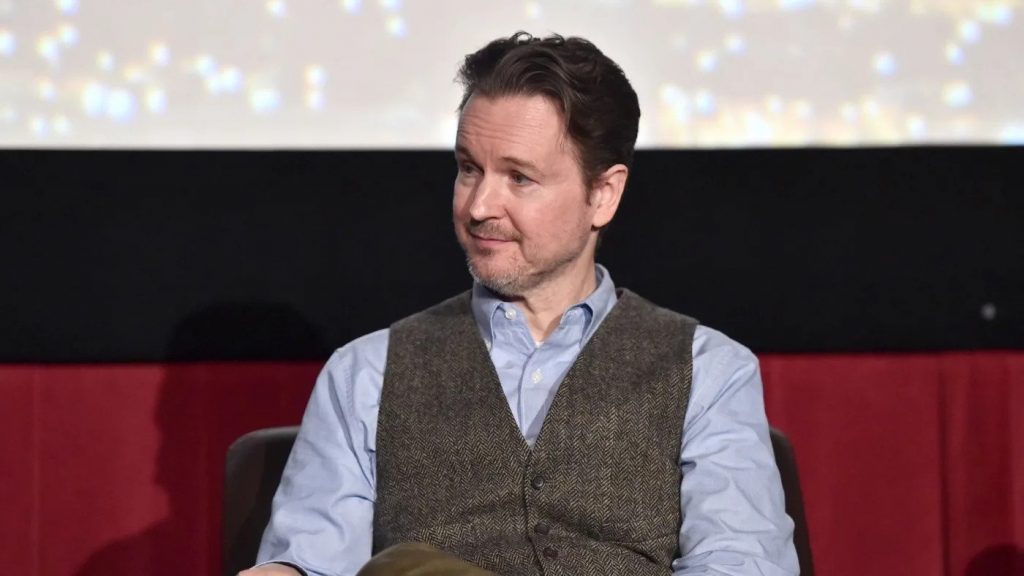 Desperate to finally settle the debate, a reporter asked Maat Reeves about Catwoman’s sexual orientation in ‘The Batman’. In this interview with Pedestrian.TV, Matt reeves went on to say this about the character:

Catwoman was a stray and…really wants to care for these strays…Anika (sic) is like a stray and she loves her.

And if you think about it, this makes the most sense. Catwoman is often regarded as the love interest of Batman, so her being homosexual makes no sense. Also, being a guardian to Annika helps us understand the character and her motivations. This is more than we can say about all the character adaptations before her. But we have to agree that making Catwoman’s character a  bisexual would have worked very well in the LGBTQIA+ community, but it is not about all that. Catwoman is a well-written character, and her dwindling with her sexuality might not have worked well for her arc. Plus, Selina wanting to kill her kind-of daughter’s killer makes her character seem more driven than a lover trying to avenger her girlfriend. 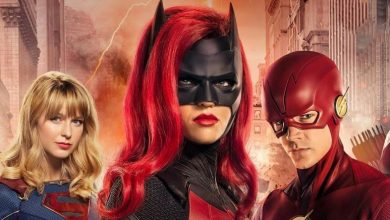 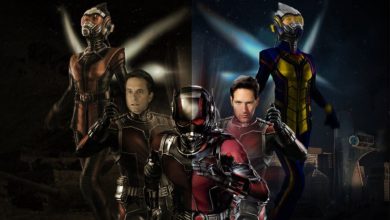