Recently, few of the critics were lucky to see Wonder Woman 1984, and the reviews were standing firm in the favour of the film. Today, once again we report the Rotten Tomatoes reviews for Wonder Woman 1984 for our viewers. Rotten Tomatoes has famously gained the reputation of being the one-stop site for movie reviews. The algorithm is simple, they put forward an aggregate consensus of the positive reviews and tell us what the critics think of the film.

Recently, when the initial reviews were out, critics showed absolute affection towards the movie. Many critics were invited from Warner Bros.’s end to see the movie, and it went in a good direction. Terri Schwartz of IGN shared that Wonder Woman of 1984 “makes all the smart next steps” by telling a “very human and beautiful story” for Diana Prince. Eric Eisenberg of CinemaBlend praised the movie’s villains, Maxwell Lord and Cheetah, by sharing that “amazing work is done” for both characters. Dorian Parks of Geeks of Color praised the performances of Kristen Wiig and Pedro Pascal as the film’s chief villains. Brandon Davis of ComicBok.com praised the fact that Patty Jenkins “literally made an 80s movie in every way,” while also sharing that there is “lots of Diana Prince and [there are] some epic Wonder Woman moments.” 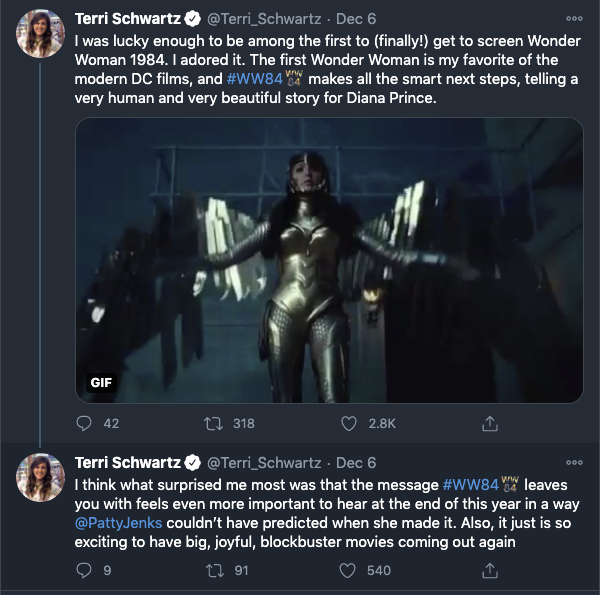 After that, if we jump, we find ourselves in the middle of Rotten Tomatoes reviews. Currently, Wonder Woman 1984 sits at 88%. The total count is 78, and the audience score is unavailable right now as the movie is set to release on December 25, 2020. This is pretty good for starters, but we can definitely expect the reviews to fall down a bit as and when the total count of reviews increases, and surely when the movie is out. Earlier, when the total count was 16, the movie was sitting at a 96% rating. You know, you can never please everybody and someone will always have an issue with whatever you do. As far as we can vouch for the movie, the trailer and the freshly released opening scenes of Wonder Woman  1984 seems rather promising. None of us can wait for the movie to release so we can feast over the fierce Wonder Woman played by Gal Gadot. 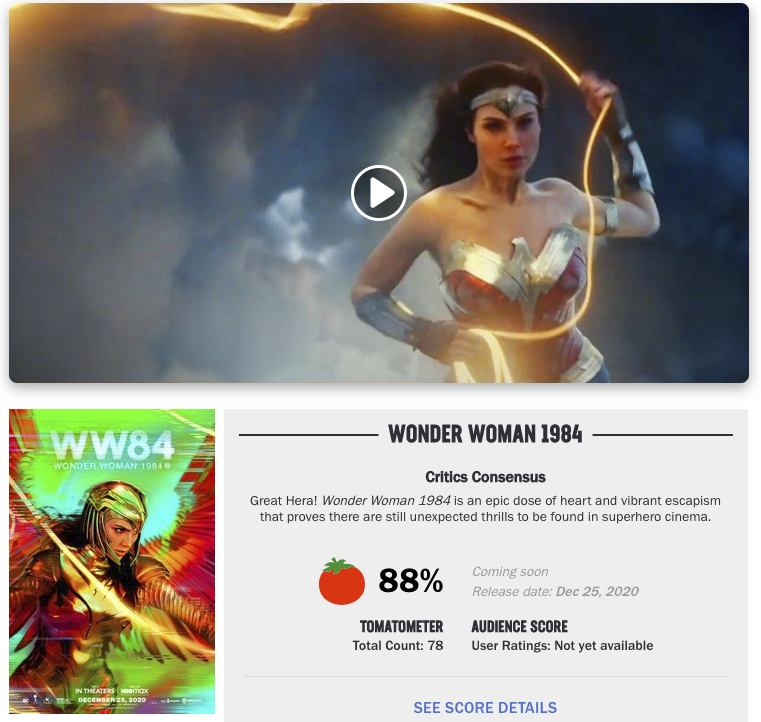 The opening scenes released by Warner Bros. have sent a surge of adrenaline through its viewers and the excitement just keeps building up. This is also accompanied by the positive reviews for Wonder Woman, and 88% on Rotten Tomatoes is a very positive sign and the said platform is also responsible for the success of the films to a huge degree.  On Rotten Tomatoes, we can read the Critics Consensus, which says, “Great Hera! Wonder Woman 1984 is an epic dose of heart and vibrant escapism that proves there are still unexpected thrills to be found in superhero cinema.”

Wonder Woman is PG-13 rated, and the genre is Fantasy, Adventure, and Action, directed by Patty Jenkins. It has a runtime of 2h 31m. 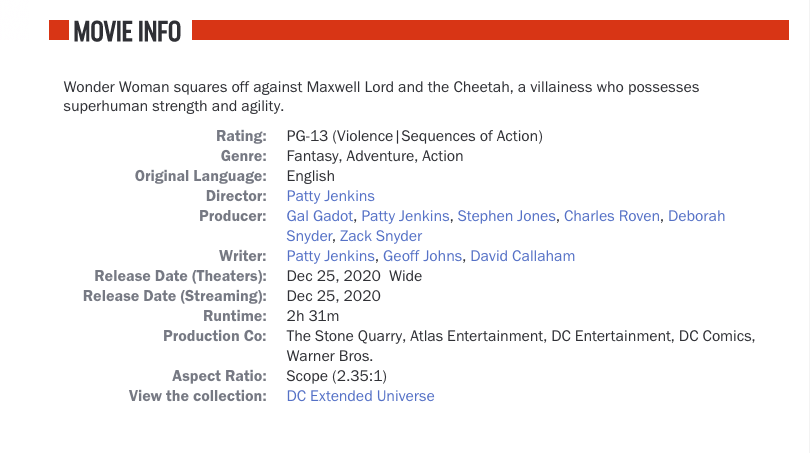 Let’s see what more do we have in the store when it comes to Wonder Woman 1984. Look out for Christmas this year. Block your calendars for December 25, 2020. 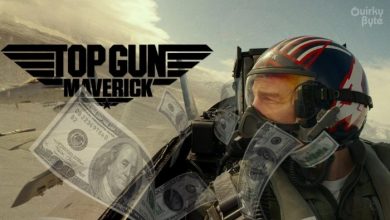 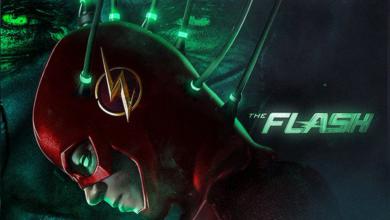