You’ve re-watched Friends for the millionth time and binge watched other amazing Netflix shows and are starting to speculate if this is what it feels like to “complete” Netflix. But there’s a world-changing, cultural juggernaut of a TV show that – while massively popular – you may well have overlooked.

The show which was intended to be a Spanish Television series, but didn’t quite pan out, just when Netflix came to the picture to rescue the show under its international catalogue. They had no idea what a world-wide success the show’s going to be. Overnight, people tuned in to binge watch the whole series and the actors became popular par expectations.

The props of the show, like the Dali mask and the red jumpsuits, often appeared in protests around the world. This show become a symbol of ‘The Resistance’. Resistance against capitalism.

The show is about a band of robbers who take the near unfeasible task of robbing “The Bank of Spain”. Everything gyrates around ‘The Perfect Plan’. “The Professor” (Alvaro Morte) was the mastermind behind it all. There are some unforeseen plot twists and all the action keeps you on the verge like anything could happen at any given moment.

The first season is filled with thrill and adrenaline which made it the streaming giant’s most-watched non-English language show worldwide. The full-throttle series saw its gang – all pseudo-named after major cities and strikingly clad in radical-red overalls and Salvador Dalí masks – break into the Royal Mint of Spain, taking 67 people captive and literally printing money: 2.4bn euros, to be precise.

What makes this fascinating is the complexity of the characters. All of them have flaws, but you will make an instant connection with them. Which normally people don’t empathize with robbers. But they will make you believe they are the underdogs. And people root for underdogs. They make you consider that they are against the capitalist government, and making you want them to succeed and the state police to fail. 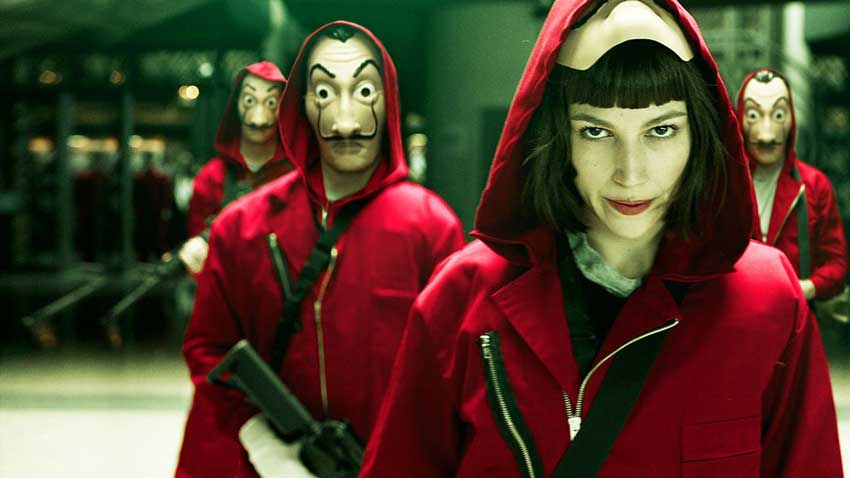 And many people liked Pedro Alonso, who plays the character of Berlin, an exceedingly intelligent psychopath, and a narcissist with homicidal tendencies. But the way he plays the character, with composure and elegance in his every move, you will constantly feel conflicted between love and hate for him.

So, first season of the heist sets the bar too elevated. The second heist, which starts in season 3, couldn’t take the bar any greater because of palpable reasons, the bar had already touched the ceiling. Nevertheless, second heist is also fascinating and worthy enough to watch.

There are some very emotive moments. And by emotional I don’t mean glum, rather passionate love making, anger, compassion, losing someone they love, the joy of victory etc. But sometimes, such scenes are there just to hold things together and doesn’t give the story a newer perspective.

And then there is this beautiful song “Bella Ciao”, which provides spirit to the series, holds everything together perfectly. It has a very beguiling tune to it and keeps lingering in your head. It is the type of song which you would work hard to avoid before writing an exam or preparing for a meeting.

Money Heist Season 3 and 4 feels like an effort to give us a sequel just for the heck of it. It isn’t boring, but it certainly doesn’t touch the standard set by initial seasons. 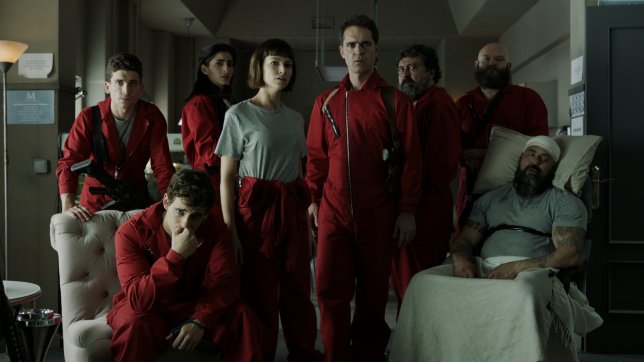 There is also a political brink to the series’ “anti-system” philosophy, which is beseeched whenever we hear the gang’s borrowed anthem, the Italian protest song Bella Ciao. “First and foremost, the series is meant to entertain, but an idea runs underneath,” explains Pina. “Scepticism towards governments, central banks, the system … This notion would not sink in unless it were formulated within an entertaining narrative. The action genre used to be considered shallow and superficial, and social movies as boring. Why not put these two concepts together?”

If you have missed the show even while it has been trending world-wide, come out of your world and experience the show that took most of the world by storm. 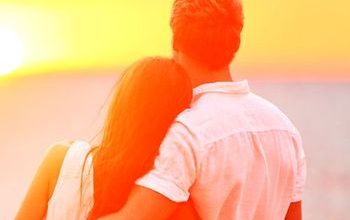 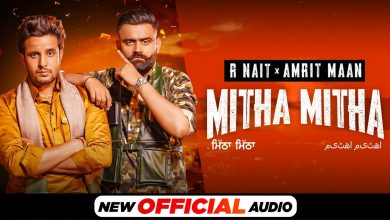 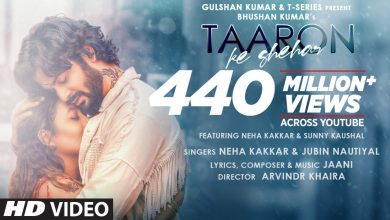 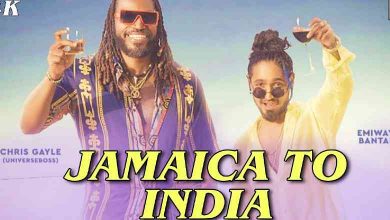