Captain Marvel is the next big MCU’s project based on a popular female superhero in the Marvel comic-book universe. The official trailer has hit the internet and fans are going crazy over the visual treat and intensity of the movie.

The plot of the movie is based in early 1990’s featuring Captain Marvel caught in the crossfire of brutal Kree-Skrull battle. Recently, EW also did an extended feature where it published a detailed breakdown of the film along with gallery of photos. Here’s an excerpt from EW feature: 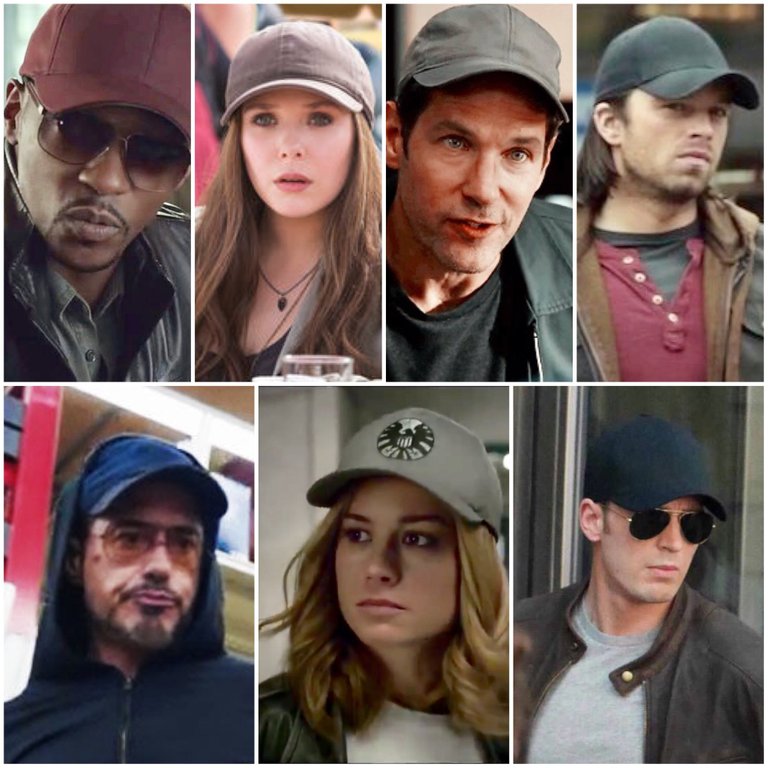 Well, the countdown for the movie has already begun as its less than six months now. A Reddit user has identified a funny trend in the MCU which unites Captain Marvel with rest of the superheroes such as Tony Stark, Sam Wilson, Wanda Maximoff, Scott Lang, Bucky Barnes, Steve Rogers etc. And that’s wearing a baseball cap as an ineffective disguise. They have all done it and it’s become a Marvel tradition.

Brie Larson spoke to EW and talked about her character’s many complexities:

Captain Marvel is directed by Anna Boden and Ryan Fleck. The movie will be released on March 8, 2019. The movie’s ensemble cast is amazingly good including Brie Larson as Carol Danvers/Captain Marvel, Jude Law as Dr. Walter/ Mar-Vell, Samuel Jackson as Nick Fury, Clark Gregg as Agent Coulson, Lee Pace as Ronan The Accuser, Djimon Hounsou as Korath the Pursuer, Gemma Chan as Doctor Miner and Ben Mendelsohn as Talos.