The Flash is entering into its fifth season and it has already started to generate buzz amongst DC fans. This season is promising to do what Arrow Season 5 did i.e throwback to what made the show being adored by fans at the first place. 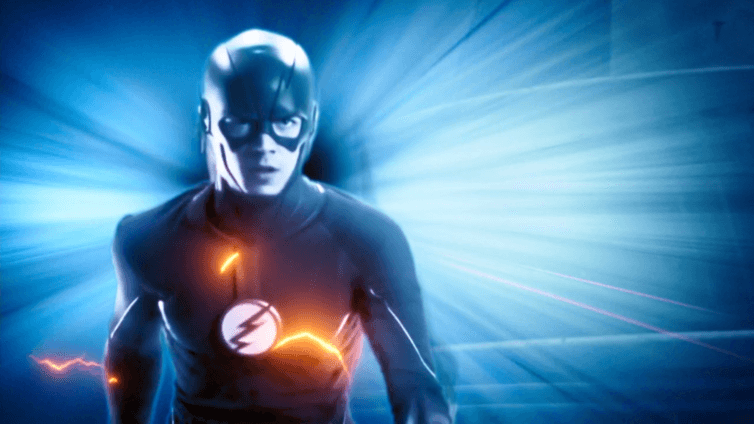 One of the most popular plot device for the makers of ’The Flash’ has been breaking the time-space continuum and messing with the timeline. It’s been witnessed that every time Barry does that, as a result, the narrative reaches to a whole new level. 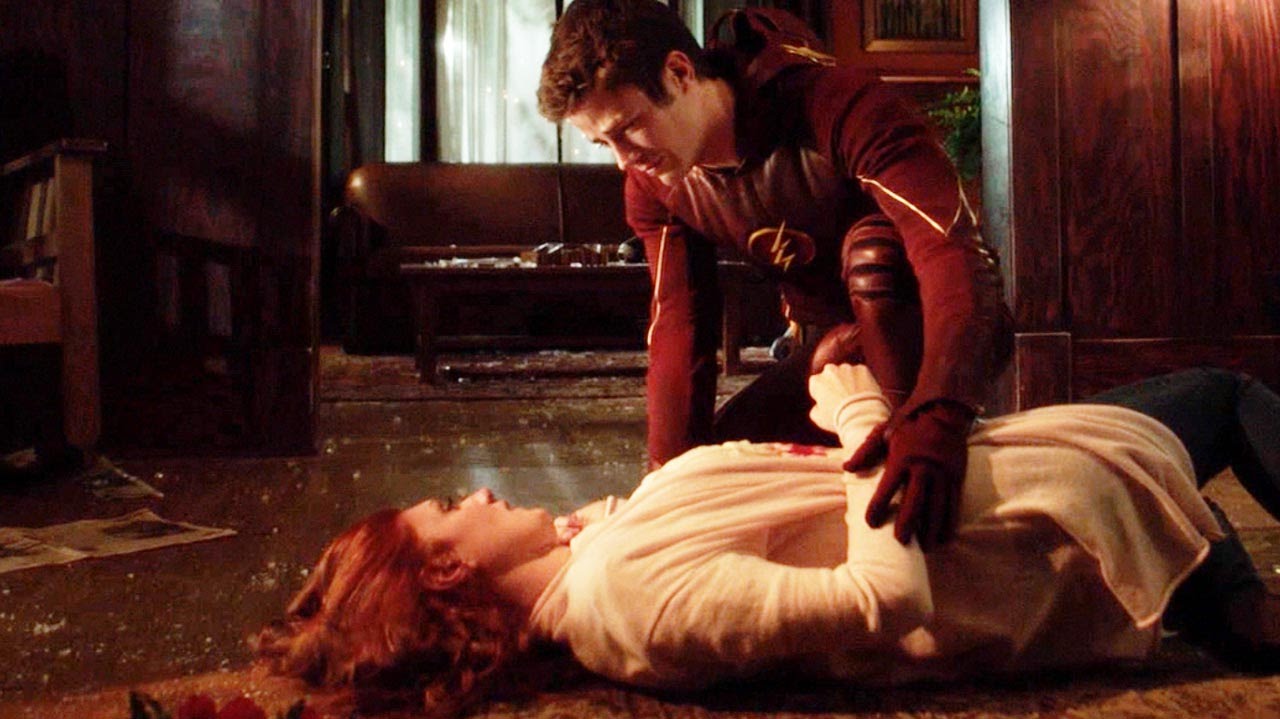 At the beginning of third season, Barry was dealing with “Flashpoint” as he decided to go back in time and save his mother from Reverse Flash, hence altering the timeline. The effects of which were catastrophic and he had to go back again to see his mother’s death and neutralize it.

What have you done Nora?#TheFlash (Grant Gustin) is in his old suit.
Filming in Vancouver's Gastown. pic.twitter.com/h04kWd6fO7

It’s almost confirmed from the new set image from the upcoming season that there will be time travel component. Barry Allen is seen donning an old costume embedded with red chest emblem and the caption reads: “What have you done Nora?” with reference to Nora West-Allen. She is the future daughter of Barry Allen and Iris West who came back into the past as she has committed a grave mistake.

In ‘The Flash’ season 4, Team Flash finally managed to beat ‘The Thinker’ who was hell-bent on stripping humanity of its intelligence and bring enlightenment to the world. He was the first non-speedster villain in CW’s Flash. Here’s what executive producer Todd Helbing has said:

In season 5, the big villain is Desmond Paull aka Cicada. He goes by the name David Hersch in comics. He will be played by actor Chris Klein. He is a founder of cult whose mission is to hunt down everyone who were saved by Flash as this would help resurrect his deceased wife. It’s possible that his radical organization kill large number of innocent people which force Flash to break the time-space continuum and cause Flashpoint 2.0. 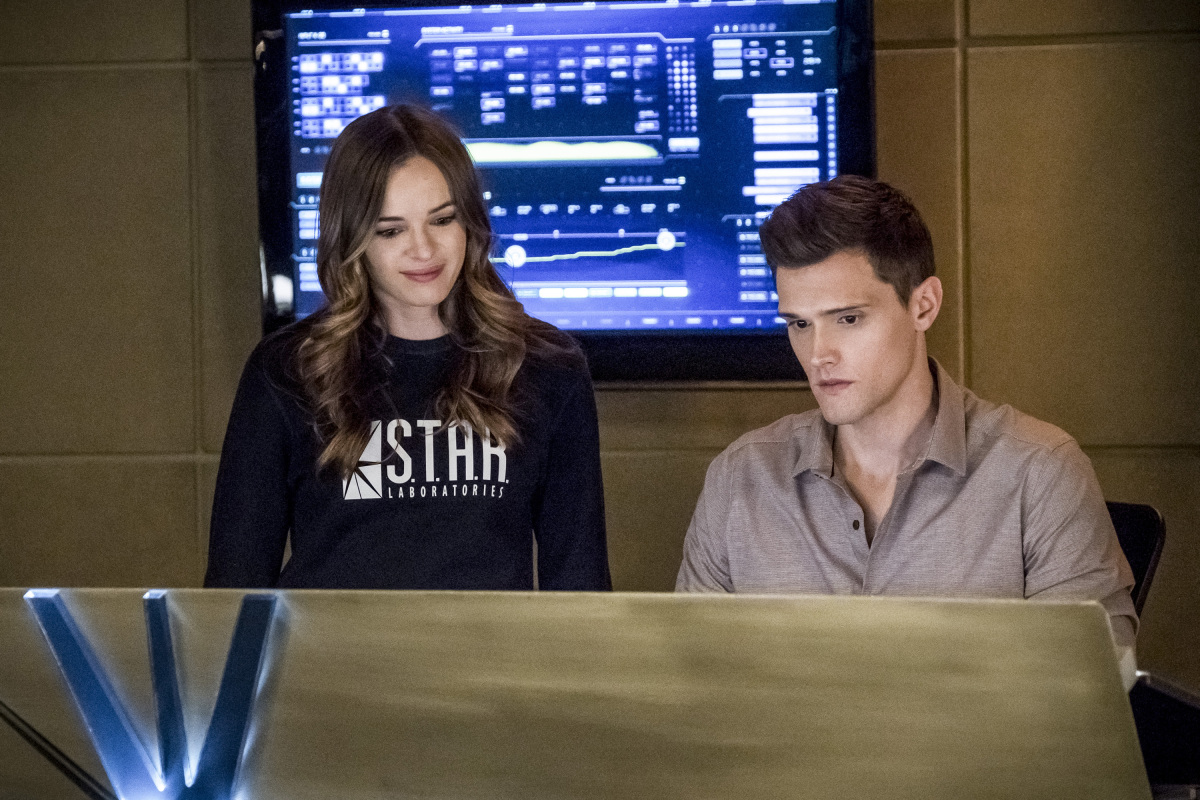 Recently, the trailer for Flash season 5 hinted at Kid Flash coming back to Central city and teased Caitlin’s new relationship which could also be the result of Flashpoint. In fact, Hartley Sawyer aka Ralph Dibny teased the same for Caitlin in the new season but Panabaker is against the idea.

He said: “People always thought it was going to be a romance because every year Caitlin dates the new white guy on the show.”

But Danielle told him to: “Put the kibosh on it quicker than anybody”.

She added: “I think it’s nice for Caitlin not to be defined by a man for the first time,” she said.” 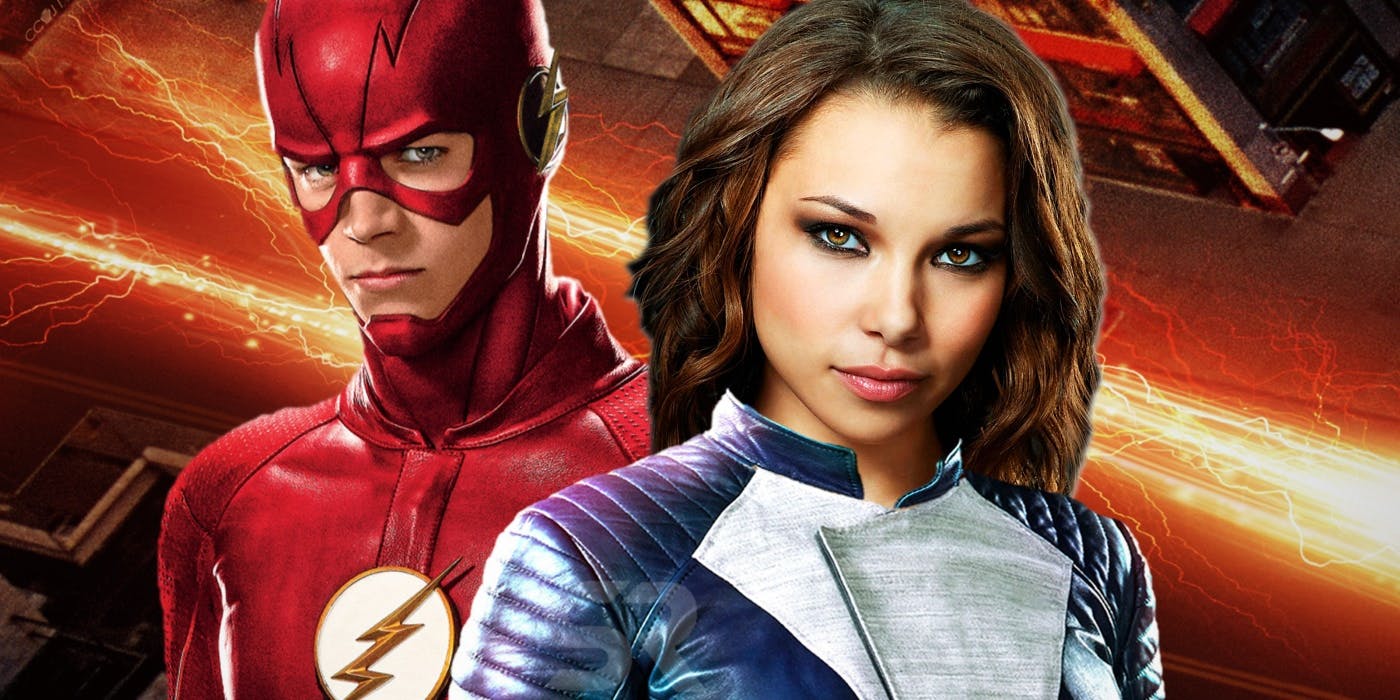