Comic book movies are every fan’s dream come true as we get to see our favorite heroes and villains come to life. But sometimes, they are not portrayed as good as we would have wished. But, this time around with Justice League, Steppenwolf turned out to be even worse than everyone imagined. His CGI, his agenda, everything was just like a cheap video game. He kept bragging stuff almost throughout the entire movie and gets his ass handed to him as soon as Superman shows up.  Here are villains that were bad but still came out better than Steppenwolf. 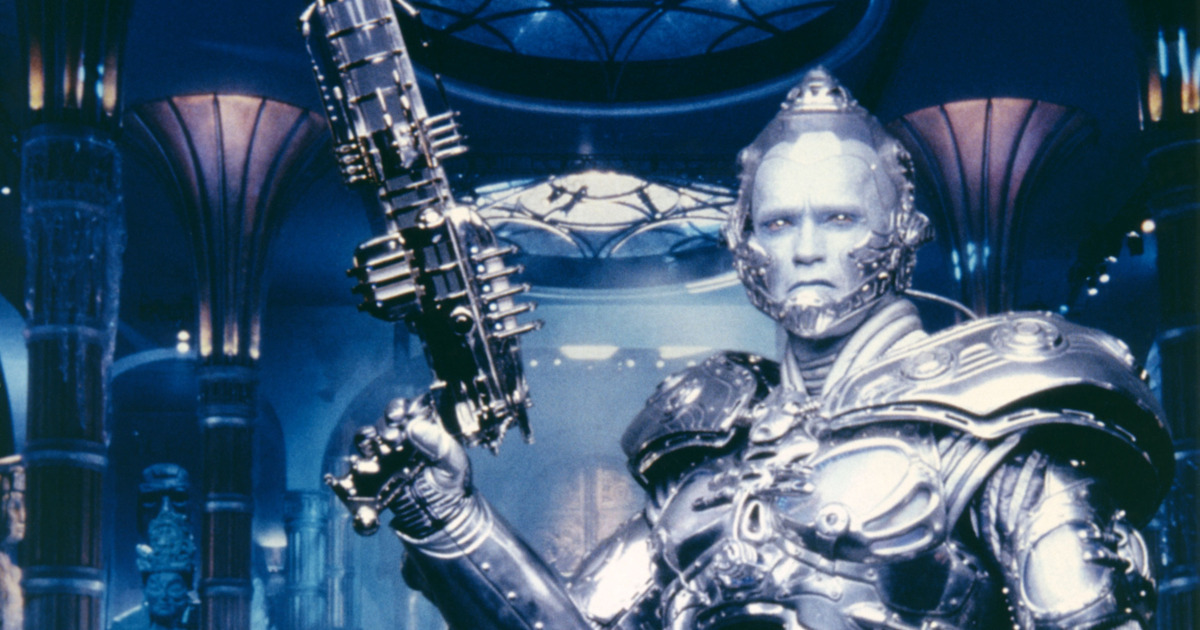 Mr. Freeze may be the worst thing we might have seen in a comic book villain, but he was still the best thing about the god-awful Batman and Robin. Even with the ice puns, Schwarzenegger’s portrayal was much better than Steppenwolf, the end of worlds. At least he had a clear plan, which Steppenwolf totally did not. 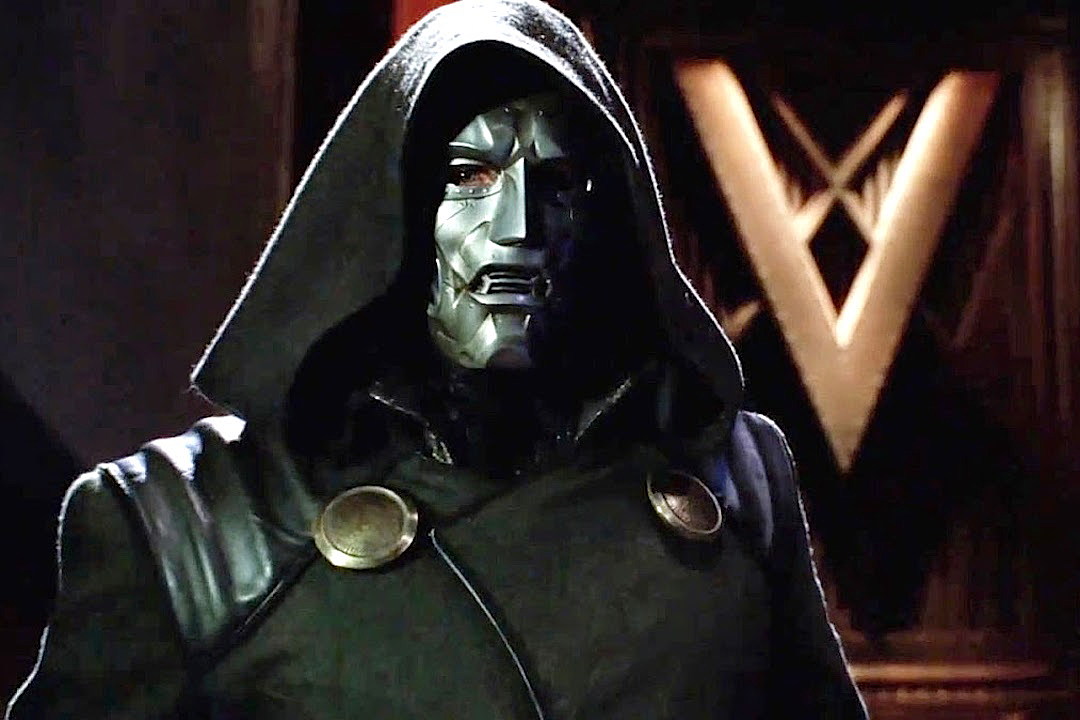 Yes, he is one of the biggest villains in the comics, but his portrayal on the big screen has been a total failure all 3 times. Out of the 3, the first time when we saw him was probably the better one and that performance was way above than what we got to see in Justice League. Victor Von Doom was a much better bad guy than Steppenwolf. 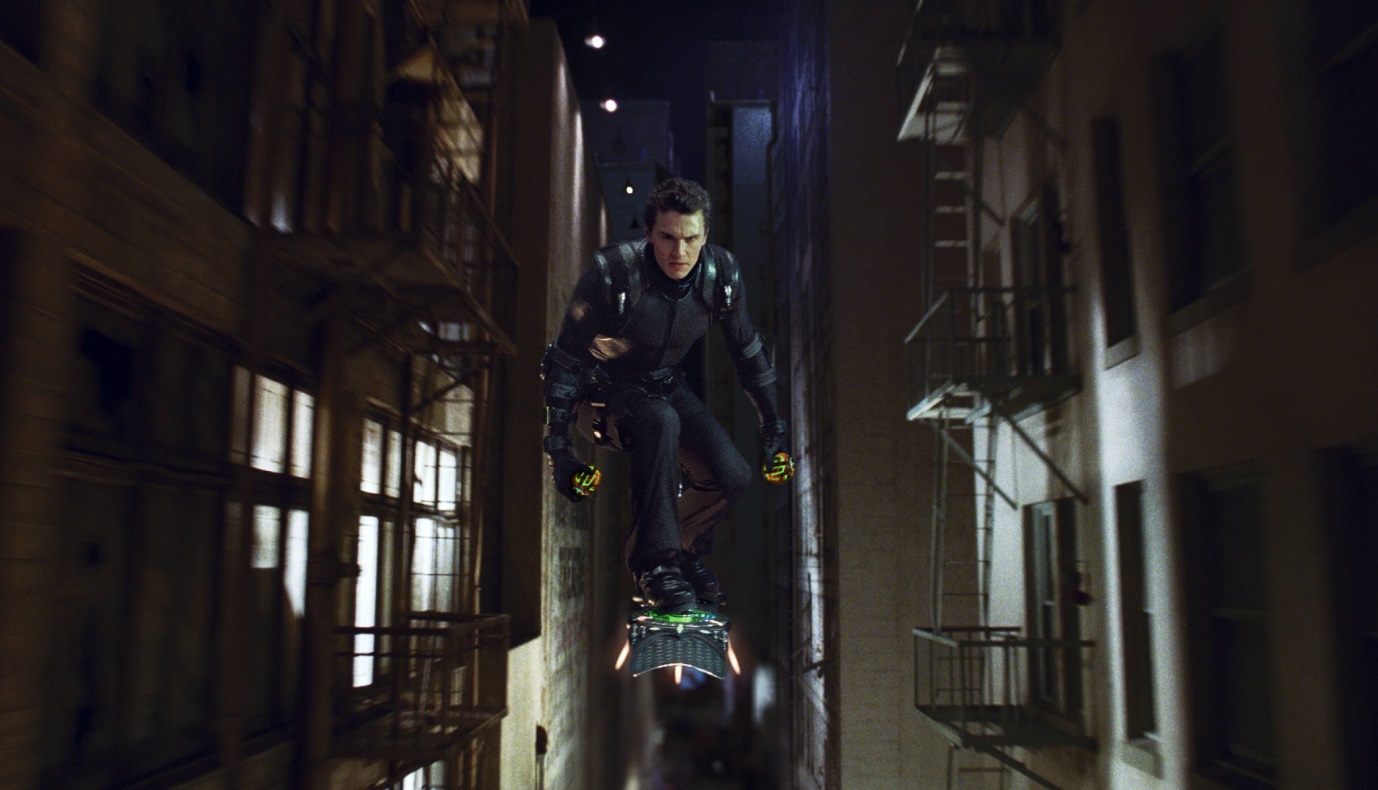 Well, Justice League was actually a much better movie than Spider-man 3, only because of the fact that it got the heroes right. Spider-Man 3, on the other hand, had way more issues than one could imagine. The studios kept on interfering and the actors were quite sick of their roles, especially James Franco. And we can’t blame him considering what he actually got to do with his role. Still, it beats Dane DeHaan’s mercifully brief Goblin turn in The Amazing Spider-Man 2 and, yes, it beats Steppenwolf as well. 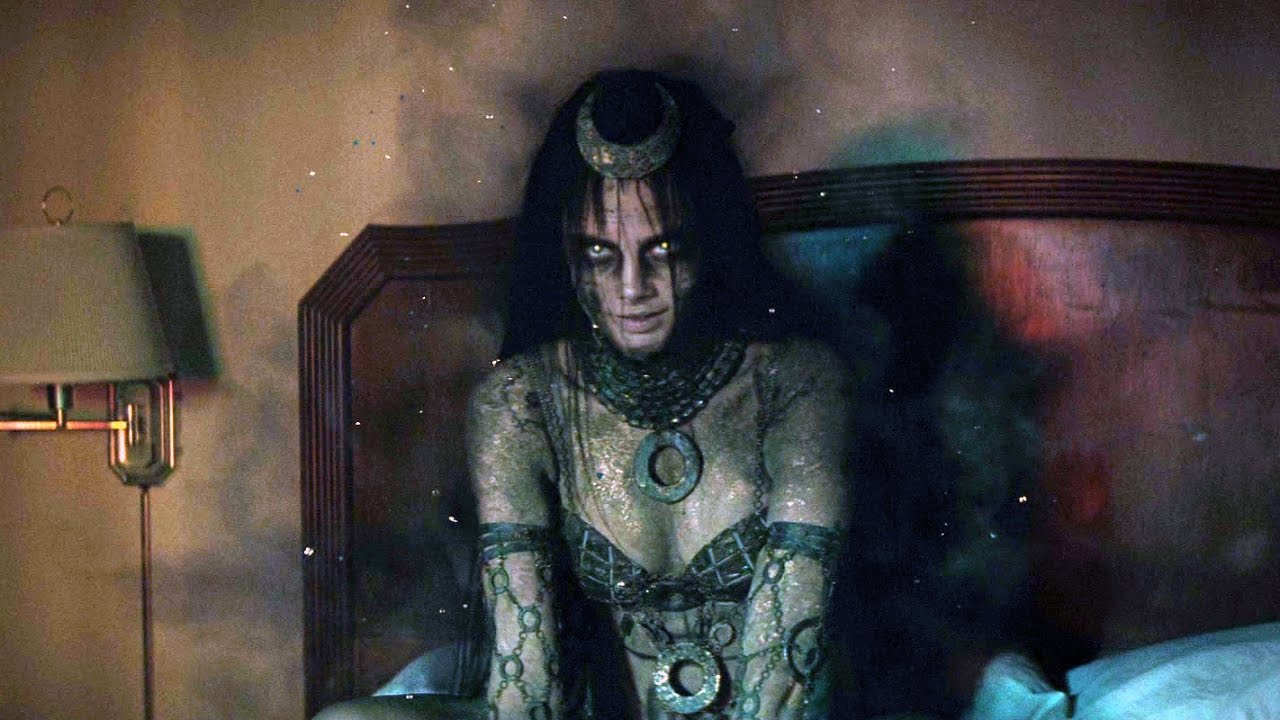 Suicide Squad had a pretty meaningless plot and the movie stood out and did so well only on the heads of Will Smith’s Deadshot and Margot Robbie’s Harley Quinn. But the movie did suffer from a villain problem as well. The agenda of Enchantress was similar to that of Steppenwolf so she wasn’t better in that aspect, but what was better about her was the CG involved in making the character. Enchantress was more charismatic and only a slightly digitally altered form of Cara Delevingne. Steppenwolf was full, badly done CG.

People were really excited when they came to know that Venom is going to be the main big bad in Sam Raimi’s Spider-man 3. But as it turned out, the casting for the character did not work out for the fans as it was totally the opposite of what was expected. But still, Venom kicked some serious ass in that movie and looked way better than Darkseid’s commander. 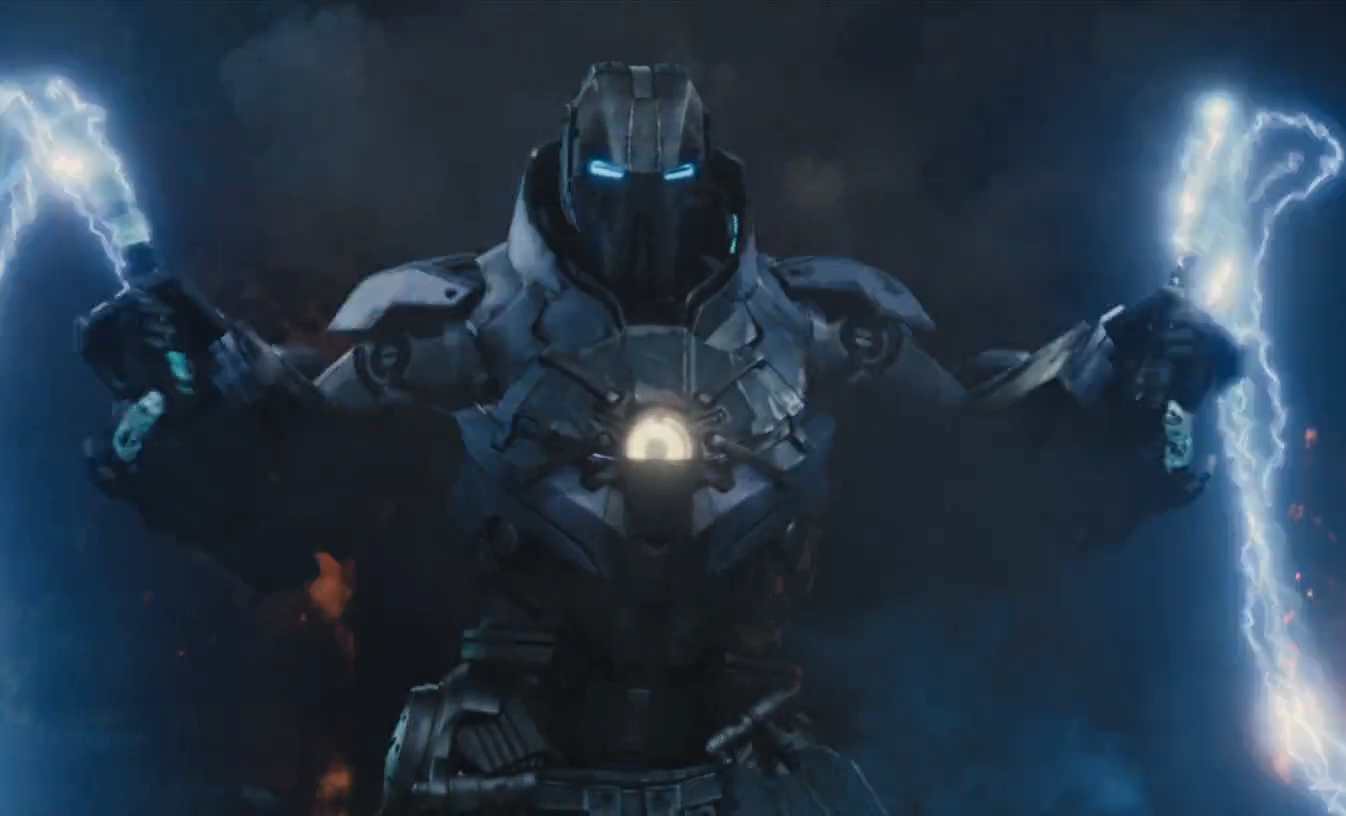 Fans were really unhappy with the way Mickey Rourke portrayed Whiplash in Iron Man 2. It seemed like he was just passing time with that role and did not have proper interest while playing his character. But, still his villain did manage to make Tony’s life hell and he even would have beaten him with his bad ass suit. Steppenwolf, on the other hand, got his ass handed to him pretty easily and he was taken down like a big cry baby. 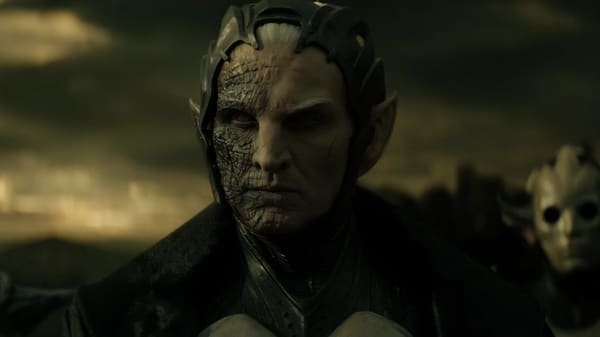 Thor: The Dark World is believed to be one of the weakest MCU movies, mainly because of the villain problem that it suffered with. Malekith was not a threatening and intimidating villain, but neither was Steppenwolf. Still, Malekith was way stronger than him as the dark elf possessed a freakin’ Infinity Stone at the end. 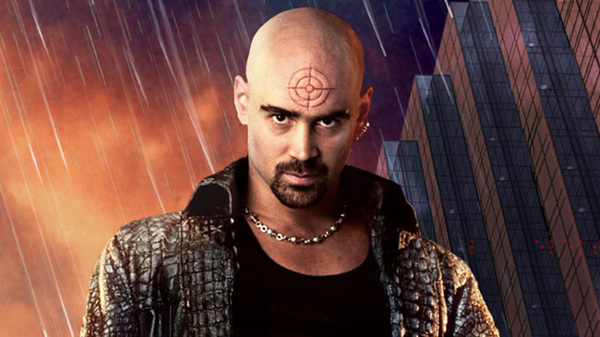 Daredevil is a movie that Ben Affleck still regrets doing. The movie had a lot of problems, but Collin Farrel’s Bullseye was actually not the bad thing about the movie. He was menacing, and people did fear his wild portrayal as it was crazy and bad-ass at the same time. Steppenwolf was neither scary nor bad-ass. 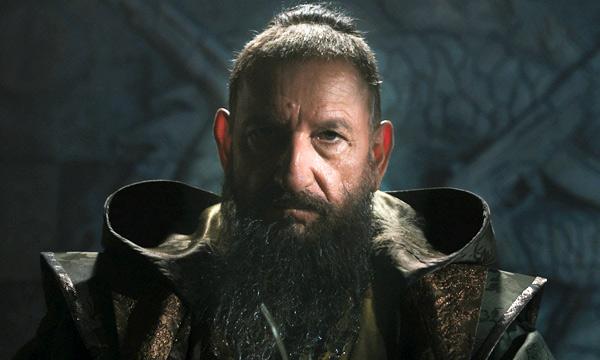 The most upsetting moment for fans was when they saw that Iron Man’s most nefarious villain actually turned out to be just a stage actor and Aldrich Killian turned out to be the real Mandarin pulling all the strings. But still, whatever Killian stood for was much more bearable than what Steppenwolf stood for.

Sure The Incredible Hulk did not turn out to be as good as it was expected to be, but still, it was way better than we give it credit for. The same goes for the villain in the movie, Abomination. Tim Roth’s character starts off as an interesting character, goes pale in between, and at the end, he becomes the Abomination and takes on the Hulk. Well, even though he didn’t look as good as we would think, he was still much better than Doomsday in BVS and Steppenwolf of course. He actually gave Hulk a run for his money.

Don’t Miss: The New Justice League VFX Video Shows Stunning Tech That Can Give Tony Stark Run For His Money 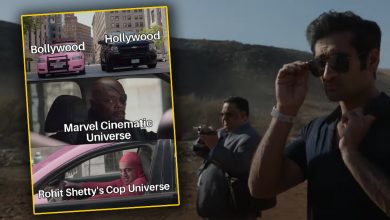 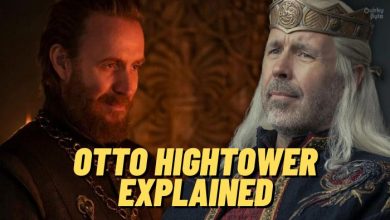