Marvel Studios and Sony announced their collaboration for launching a new Spiderman franchise. The popular actor Tom Holland has been cast as Peter Parker/Spiderman, who was taken in by Tony Stark/Iron Man to fight for his team in Captain America Civil War. The movie will pick up the pieces of Civil War and will show how Peter Parker struggles to return to his normal high-school life. 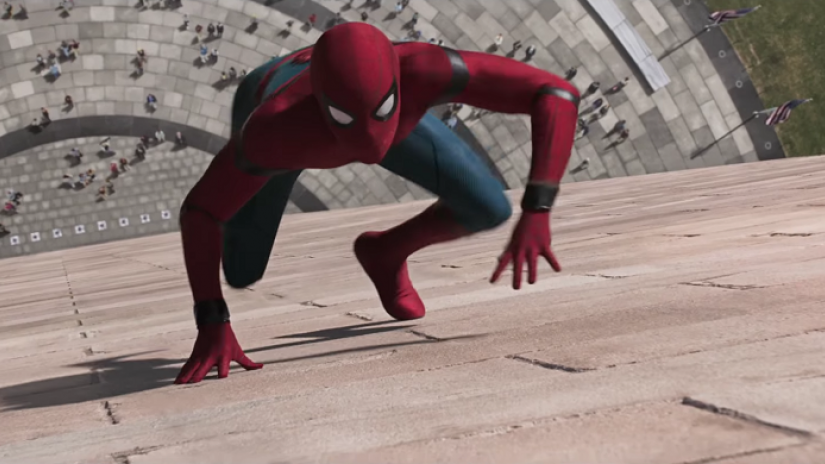 It is based on the “Spiderman Homecoming” storyline and Vulture is the big villain played by Michael Keaton (Birdman, Spotlight).

He will be wearing a suit which gives him the ability to fly at increased strength, built from the remains of Chitauri (a race of extraterrestrial shapeshifters) technology from the battle of New York. He will also employ the help of a man called Tinkerer who will make the advanced flight suit based on superior alien technology. 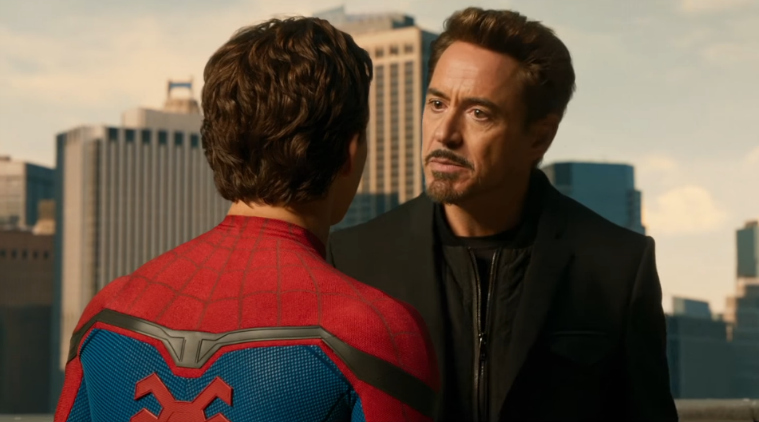 The movie also has Robert Downey Jr. a.k.a Tony Stark. He will be a mentor to Peter Parker who is still learning what it means to be a superhero.

(Check Out: 5 Seductive Facts You Should Know About Thanos And Lady Death)

Marvel released the latest trailer which has taken over the internet after Justice League trailer. The best part of the trailer is that we can see the Iron-Spider suit in action. In another scene, there is Peter Parker’s friend Ned Leeds (who is likely to become Hobgoblin in the future) who will help Peter to tap into this new upgraded suit and figure out how to use its advanced features. Moreover, the trailer teased the appearance of Steve Rogers a.k.a Captain America which is a good thing as he is on the run, so people would know what he has been up after the events of Civil War. The only disappointment is the direction in which they are taking Vulture who is one of the greatest Spiderman villains in comics. His motivations aren’t dark or sinister enough as reflected when he said: “The rich and the powerful, like Stark, they don’t care about us.” Well, let’s hope for the best. 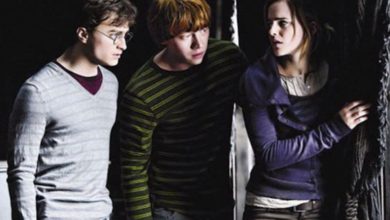 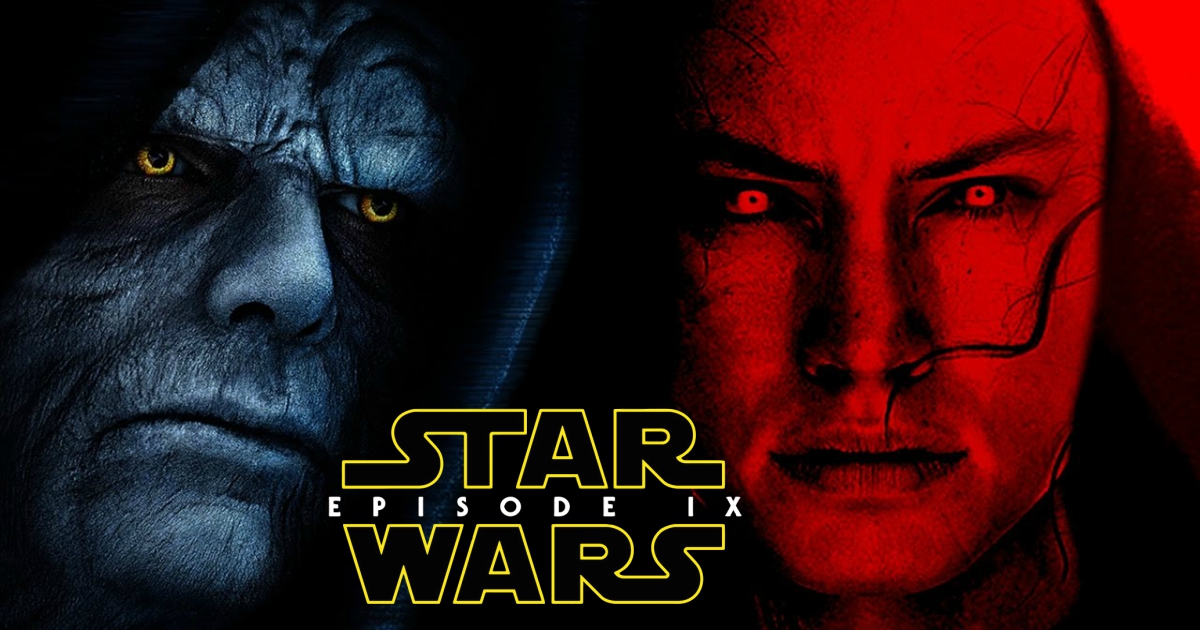