Every Spider-Man lover knows how Venom took on the web-slinging hero and how he got his alien symbiotic suit that literally beat the shit out of Peter Parker in Spider-Man movies. First appearing in The Amazing Spider-Man #300 in May 1988, he was considered as a super villain and later turned into more of an anti-hero. Apart from his undetectable ability to Spider Sense, Venom is much more behind his liquid like the dress. So here we are counting down on four powers you did not know about Venom. 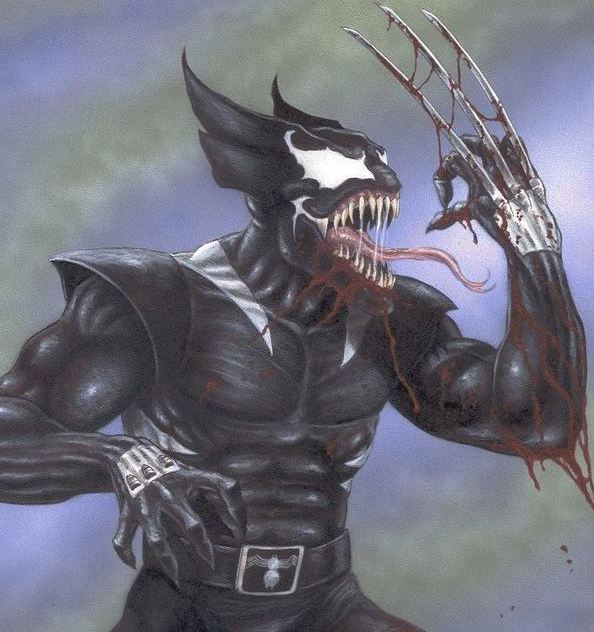 This one is a fun power cloning that Venom possesses. He can actually clone the abilities of his former hosts and anybody. It’s weird that Spider Man’s web-slinging technique is technically proper up while Venom has a liquid suit and still has the web-shooting ability. He carried this ability with Eddie Brock as well.

Eddie Brock was counting his last days that when he was introduced to Symbiote. He actually destroyed his reaction with his family and lost his journalism due ti the obsession of killing the web-slinging Spider-Man. He only a few months to live as he was suffering from adrenal cancer. But as he donned the symbiote and could able to temporarily cure his cancer. 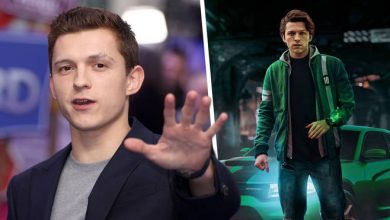 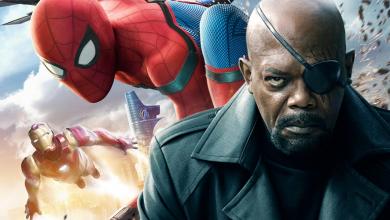 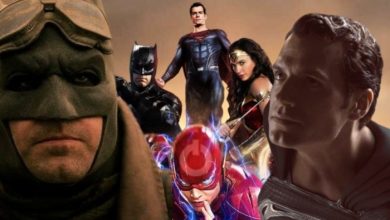 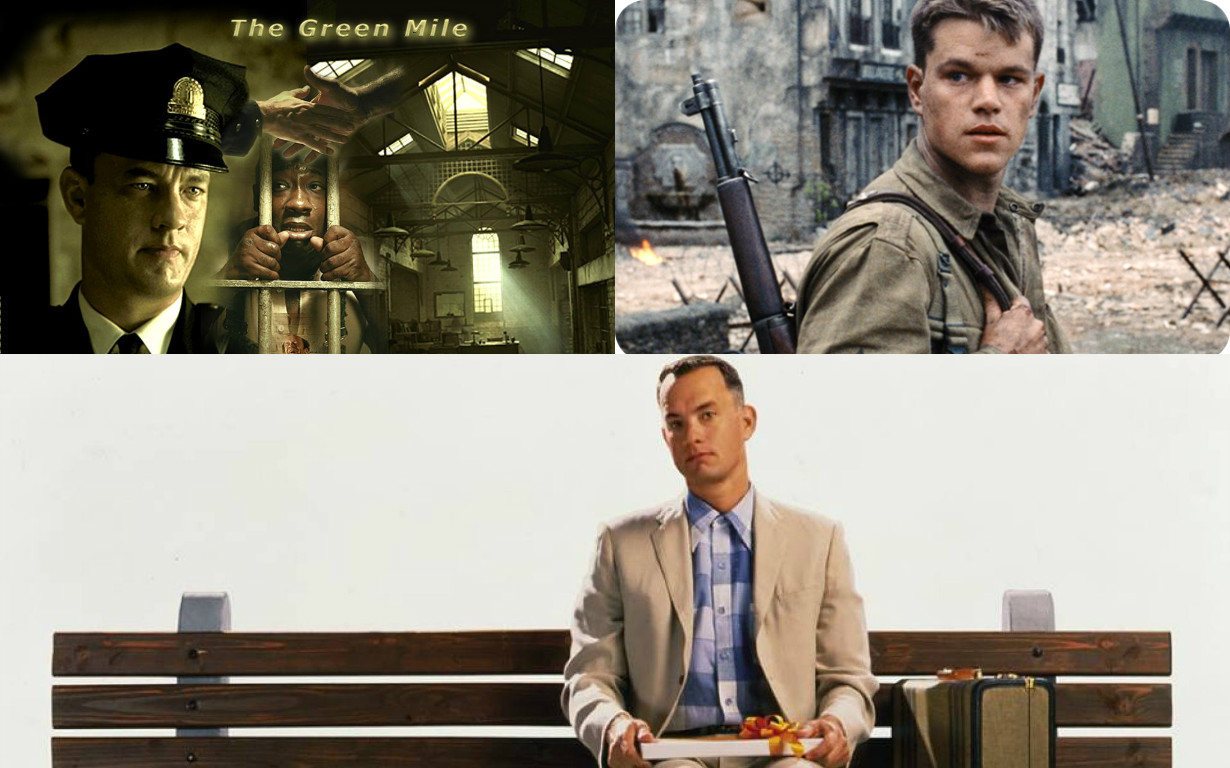