Devil Wears Prada, a movie based on a novel starring Anne Hathaway is an insight into the world of fashion and how hard everything can be no matter how glorious it looks. Yet someone who is willing enough would fit in. read onto how one still should love themselves as they blend as well.

Andrea, being the new girl, became a part of Runway magazine but was extremely different from all the people already working there. She liked the way she was and as per everybody else, did not fit in there at all. The great part of it is that instead of being ashamed of that, she accepts it with beauty that she doesn’t fit in there but is surely not ashamed of that.

I’m Not Your Baby

At one point or the other, all of us feel that we must belong to ourselves entirely. However much are we in love, we all feel that we don’t particularly belong to someone. That is how Andrea too feels at a certain point of time. Though she regrets it soon after but she does feel so. It surely is nothing to be ashamed of that we wish to be independent and not particularly belong to someone else.

Everybody Wants To Be Us

Miranda, the boss that she is at Runway is one hell of a woman. She surely is blunt but only because she wants everything to be perfect. The proud woman that she is, explains it with perfection too as she tells Andrea “Don’t be silly darling, everybody wants to be us.”
she knows almost everybody hates her but that doesn’t put her down. That is one amazing thing.

Truth Is, No One Can Do What I Do

Miranda slays it yet another time. She knows how good she is and is extremely proud of it. She doesn’t flaunt all those things about herself but she is well known to the fact that she should be and she is proud of it.

A Million Girls Would Kill For This Job

You Chose To Get Ahead 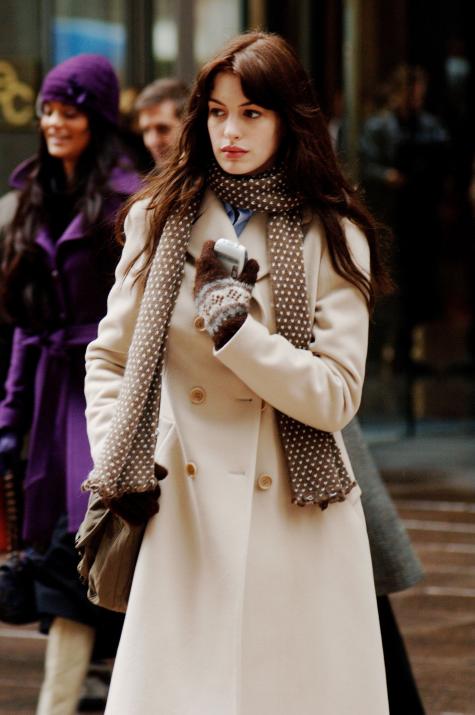 Miranda and Andrea are most likely the same just except that Andrea chose to go for her dreams later on. However, Miranda makes Andrea realize it that she chose to get as soon as she found the opportunity instead of blowing it up.

Details Of Your Incompetence Do Not Interest Me 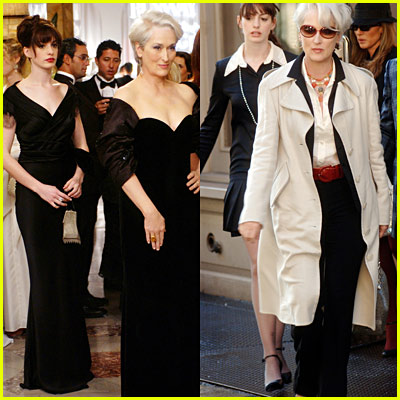 Never would a successful person be interested in other’s failures. So is the case with Miranda. She clearly and bluntly states that she would never be interested in the incompetence and failed attempts of anyone.

Go Ahead, Take A Chance, Hire The Smart, Fat Girl

Is it really worth that we take chances. Miranda cut Andrea out by saying that she probably made a mistake hiring her but what Andrea does ahead of it is commendable that she doesn’t take all the comments negatively. Instead, she uses the negativity as motivation and challenge and comes out as a better versions of her work.

Movies and books, new or old, will always continue to motivate us in one way or the other. Read more.