Oscar-winning star Leonardo DiCaprio, 41, and his Danish model girlfriend Nina Agdal, 24, were involved in a car accident in the Hamptons on Saturday.

The actor and his model girlfriend were driving DiCaprio’s friend’s car, and both of them escaped unhurt, the car they were in was rear-ended by a woman driving a Mini Cooper, reported by New York Post.

Gossip Cop reports, that as a precautionary measure an ambulance did arrive and made sure everyone was okay. 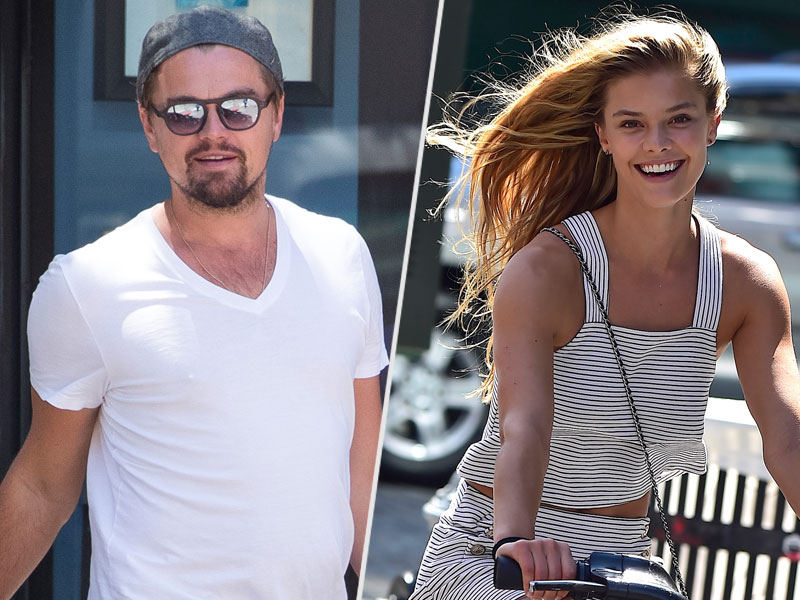 New York Post’s source said that “Leo and Nina got rear-ended, but everyone is doing fine. It was Leo’s friend’s car.”

After checking his girlfriend, actor climbed out of the SUV and walked to the Mini Cooper to help the unidentified driver.

An eyewitness told Page Six, “She was shaken up.” “Leo was nice about it. He motioned for her to come with him, and he helped her over to the guardrail so she could rest.”

Page Six, who was the first to report the accident said that

“DiCaprio and Agdal were driving his friend’s car at the time of the incident and that an ambulance was called to the scene “as a precaution.” DiCaprio’s car “got a bump” with a Mini Cooper.”

Last month, model’s grandmother has confirmed that she is dating Leonardo and has warned him to “behave”.

She said: “We have not said hello to him [Leonardo] but we hope that he behaves towards her. Otherwise, he will get me to deal with.”

“I can tell you that it is six years since they first met, and now the relationship apparently developed.”

Nina, who used to live with her grandmother, has not visited and had not much time to see her grandmother because of her busy schedule, but grandmom is super cool and she is “happy” with the occasional email.

She added: “She is rarely home because she is very busy. I have fortunately an email from her once in a while, and I am of course happy.”