[tps_header]Thor Odinson is the Norse God of Thunder in the Marvel Universe. The Superhero was somewhat of a sideshow in the comics until Chris Hemsworth immortalized the character in the Marvel Cinematic Universe. While the movies’ portrayal of Thor is terribly underpowered, in the comics the Blonde thunder God has gone toe to toe against the strongest and has easily come out the victor. 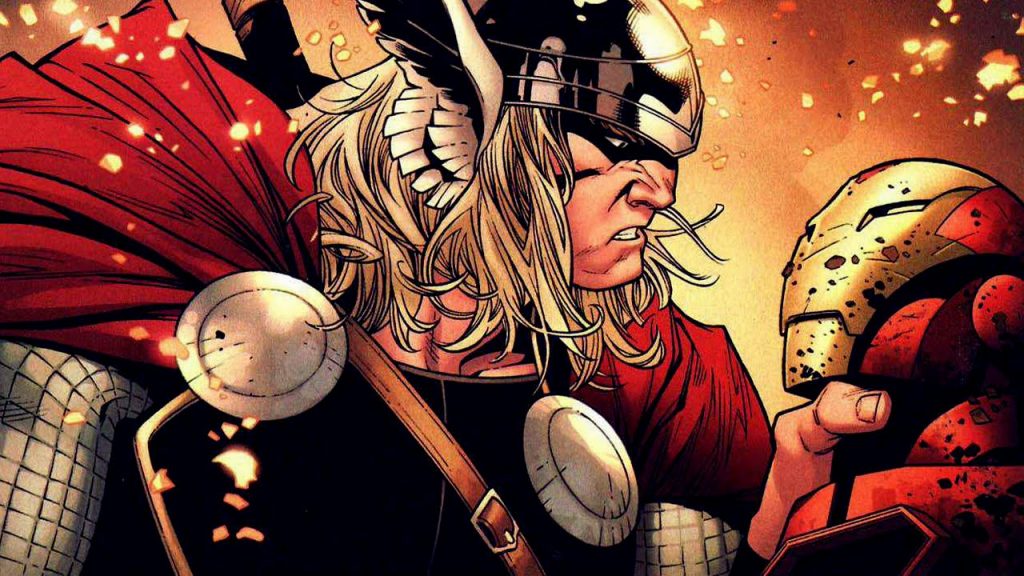 What happens when Marvel’s poster child is confronted by the up and coming MCU superstar? That is exactly what happens after the events of the comic book arc Civil War. Superheroes are labeled as criminals, The Cap is dead and a clone of Thor named ‘Ragnarok’ has killed dozens of other superheroes (who later become well known in the MCU). When Thor returns from Asgard he realizes that his clone is Tony’s creation. The resulting fight isn’t even a fight. It’s a slaughter. Tony is a punching bag beaten to near death by Mjolnir until Thor just leaves him be coz he has more “pressing matters” to attend to. The reason Tony is alive is coz Thor didn’t think he was even worth a stomping. 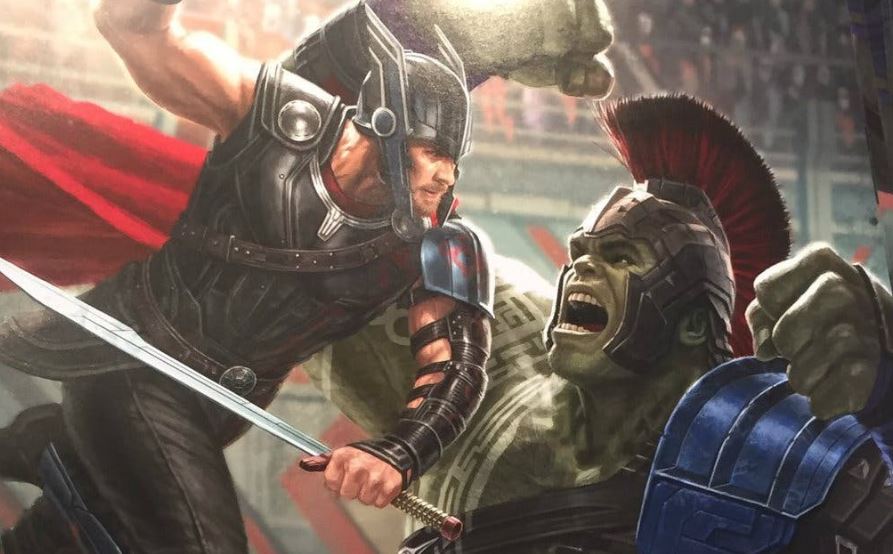 The most famous fight scenario in Marvel Comics is when the Hulk goes against Thor. The same is the case in the MCU. The Hulk is the strongest being in the entire universe. No one matches up to him in terms of brutal, raw strength. Yet the several fights between Thor and Hulk, the fights have never been one-sided. Thor’s strength is nothing short of colossal. So when the green giant and Hammer man go boom boom, the victors have always alternated between the two.

25 Hottest Celebrities Who Played The Role of Deadly Villains