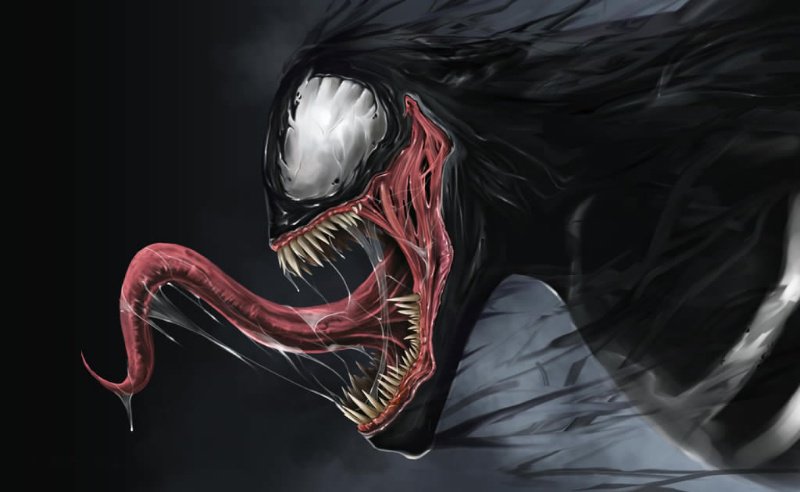 Like Green Goblin, Venom mostly belongs to Spiderman’s famous rogue gallery. Though Venom is an anti-hero, his actions put him at odds with the heroes. 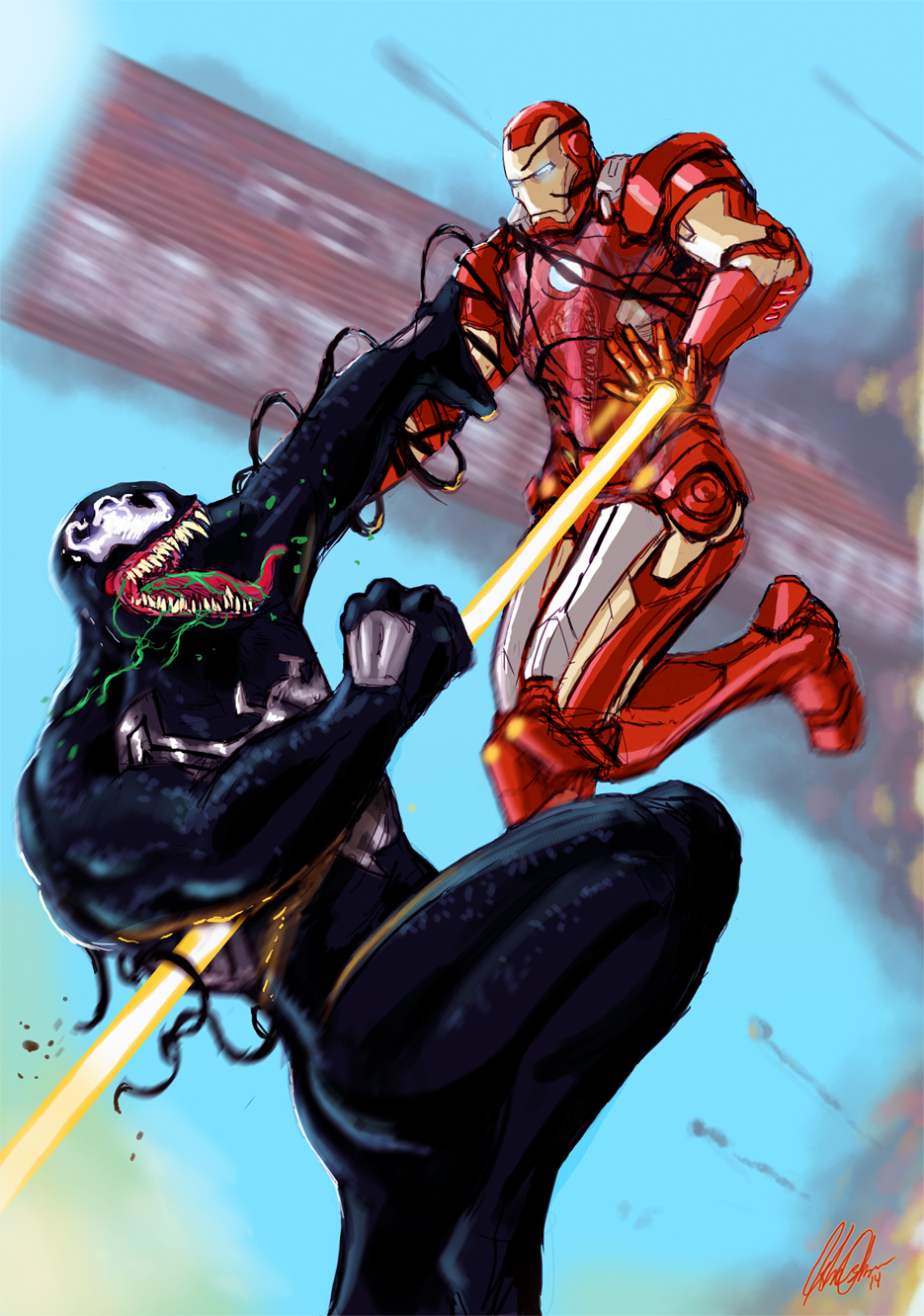 In Iron Man #302, Venom tried to play the role of a proletariat, who had to overthrow the bourgeoisie aka Tony Stark. According to Eddie Brock, Tony Stark’s corporate nature was the sole cause behind the misery of the working class. In order to teach Tony a lesson, Venom arrived at his residence, only to find Tony stuck in a wheelchair owing to his previous injuries. While Tony had a few tricks up his sleeve, but it couldn’t do any considerable damage to the alien symbiote, which ripped apart his armor and sent him down a crashing elevator shaft.

Black Widow originally was a Russian spy who was sent to gain information by infiltrating The Avengers. In her time being a spy for the Russians, none of the Avengers suspected her of leaking vital information to a group named the Liberators. 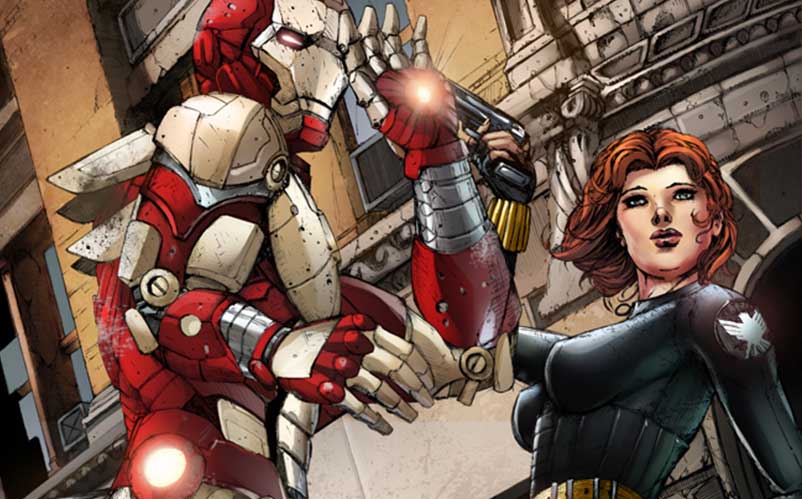 Black Widow successfully managed to find the Hulk’s secret identity and revealed it to the public. Also, she managed to convince the public that Thor and Captain America nurtured anti-American values, which led to public distrust of the entire superhero community.

But in her masterstroke, she seduced Tony Stark to the point where he proposed her to marry him. Having accepted the proposal, she was provided with a black suit of armor by the enamored Tony Stark. But upon getting instructions from the Liberators to invade the U.S., she didn’t flinch while wiping out JARVIS and torturing Tony at gunpoint to exhort his billion-dollar empire from him.