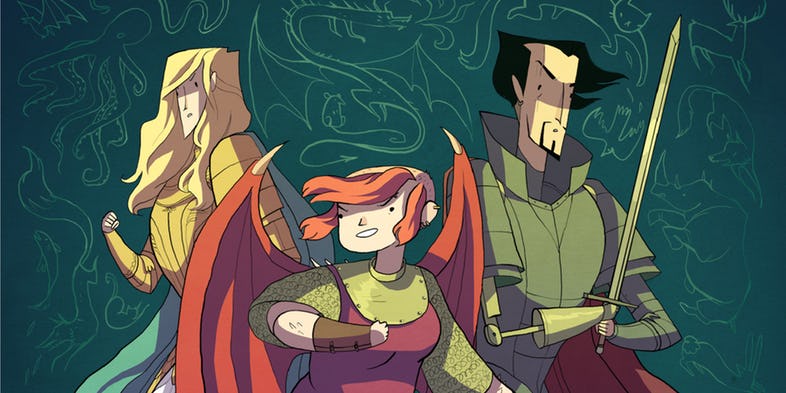 Ah, Nimona! is a fantasy web series brought to the masses by none other than Noelle Stevenson. The story follows Nimona, a young sidekick as she is recruited by the supervillain Lord Ballister Blackheart to help stop the Institute of Law Enforcement and Heroics. The duo is pursued by Blackheart’s best friend and secret lover, Sir Ambrosius Goldenloin. 20th Century Fox acquired the rights to the series in 2015. The movie is slated for Valentine’s Day release on February 14th, 2020.