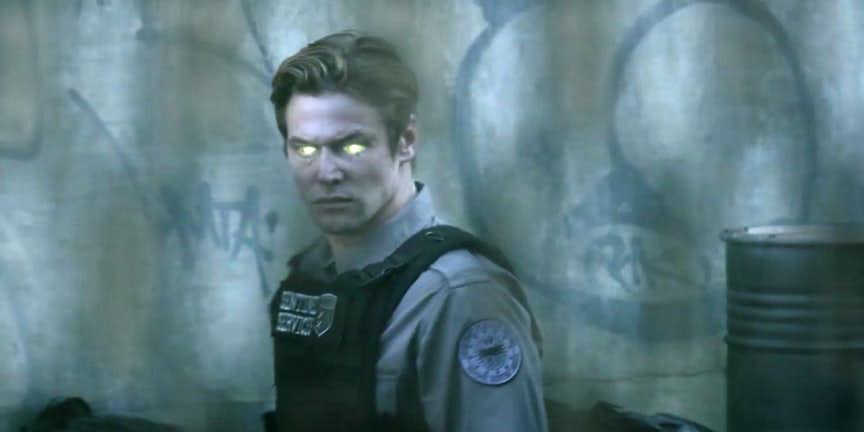 In Gifted, the X-men are no longer alive as the Mutant Underground take over as the forefront of the Mutant Rebellion. One of the MU’s leaders Thunderbird has an old friend that was also part of the same organization. Pulse has the ability to stop all electronics and mutant abilities from functioning in his immediate vicinity. He was later killed in an explosion created by the mutant ability of Otto Strucker. 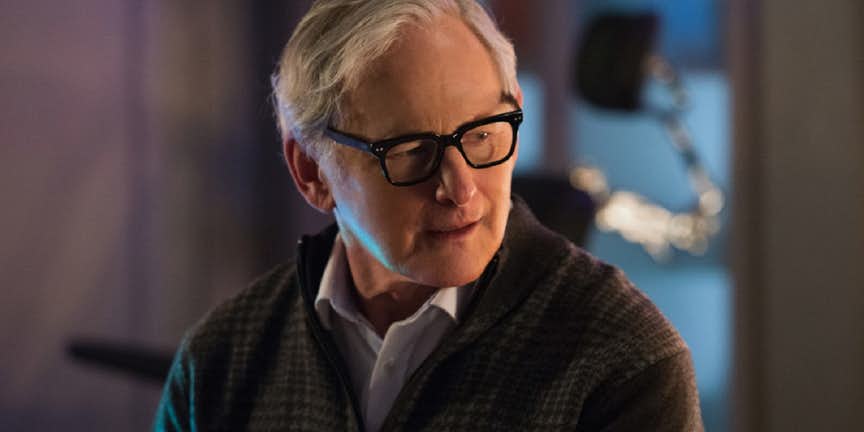 Martin Stein and Jax Jefferson are the two halves of the matrix that make up the superhero Firestorm in DC’s Legends of Tomorrow. In the Crisis on Earth-X crossover event, Martin is killed when he is caught in the crossfire while escaping from Earth-X, an alternate world where the Nazis won World War 2. His death was a major blow to the Legends and the Arrowverse. Soon after that, Jax left the team when he could no longer cope with Martin’s loss.