Nudity in movies is not a new concept. It has been there since the late 20th century. Some film-makers believe nude scenes are very essential to the part of the story telling in a film. And we can’t disagree as some of these scenes are very essential to the way the film runs. Here is a list of some of the movies with the nudest scenes in their content.

Michael Douglas as a law-enforcement officer and Sharon Stone who is suspected of murder as the plot is directly taken from her novel. This movie redefined what it means to have a raunchy se*ual thriller.

This thriller features a young man investigating the mystery of a severed ear.  During this investigation, he falls for a beautiful nightclub singer to catch a group of psychopathic killers who have kidnapped her child.

To get over his recent breakup, Peter decides to take a vacation. Little does he know that his ex-girlfriend is also traveling to the same location. And, this time with her new boyfriend!

The sequel to highly successful, Harold and Kumar Go To White Castle, this 2008 film shows Harold and Jumar being mistaken for terrorists and being thrown in the Guantanamo Bay. The way they escape from US federal officers is what makes the film amazing!

This Chen Kaige directorial is based on a novel of the same name by Nicci French. Heather Graham is playing quite well this one, where she leaves her boyfriend and gets along with a celebrity mountaineer. It is a bucket full of orgasms.

Directed by Bernardo Bertolucci. It premiered in New York film festival in 1972 and created a firestorm. It’s a story of an American widower (Marlon Brando) begins a se*ual relationship with a young woman to escape from the world. 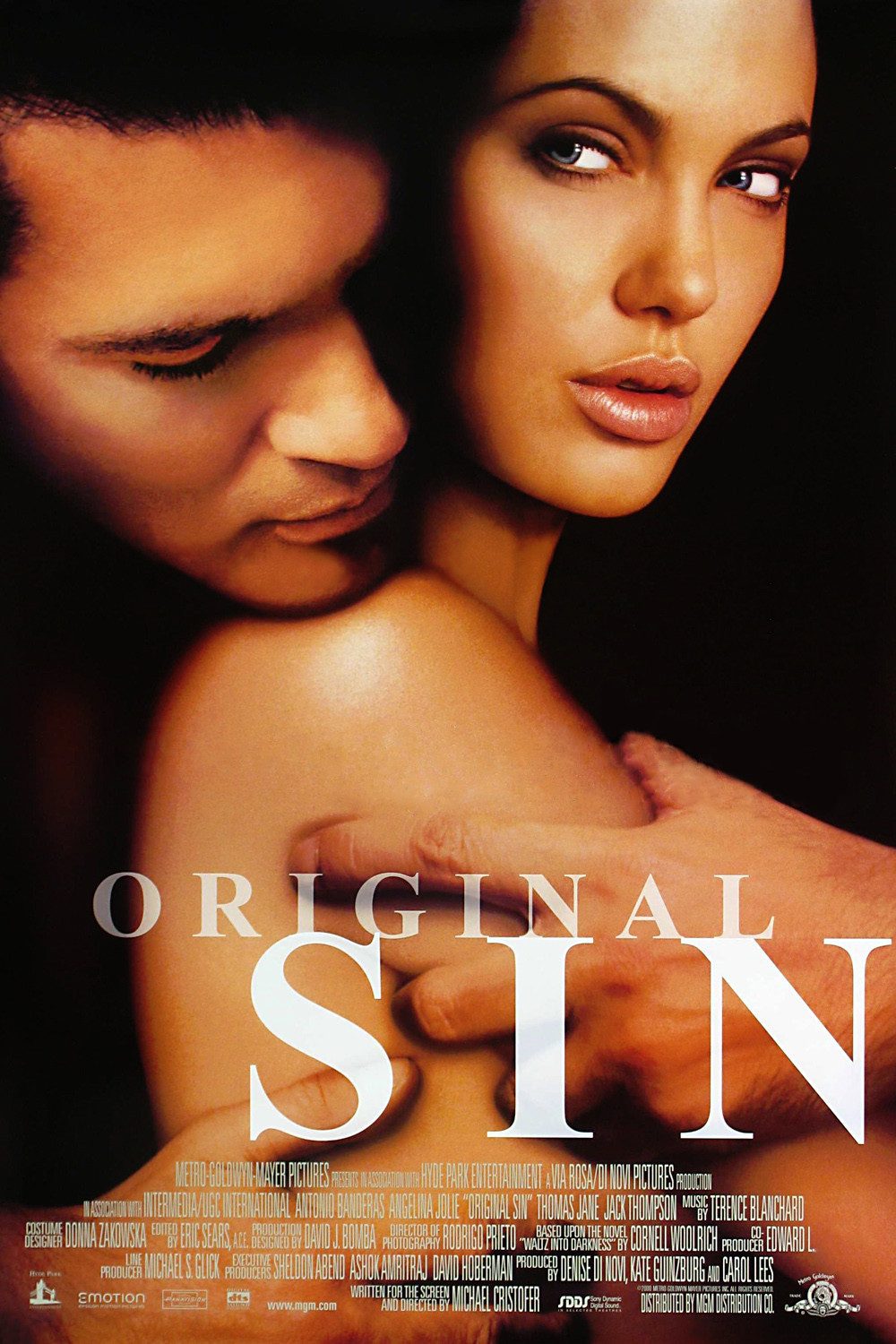 This film features homosexual relationships, as Franck explores and seeks love at a secluded beach. He befriends Henri, a bi-sexual man and eventually feels attracted to Michel. The film is a thriller drama as Franck uncovers the real truth about Michel.

Demi Moore is one of the hottest actresses who is still gorgeous even after turning 50 in Hollywood. In the film Striptease, she is locked in a brutal custody fight who resorts to dirty dancing to raise money. And then comes a shady politician who puts her in dangerous situations.

This was an Oscar-worthy performance by Eva Green, as she played a young revolutionary in France out to bring down the establishment.
Don’t Miss: 15 Horror Movie Child Actors Who Are Now Smokin’ Hot
Tags
Hot Scenes Movies
Facebook Twitter LinkedIn Tumblr Pinterest Reddit Share via Email

25 Hottest Actresses Above 40 Who Are Still Ruling The Industry