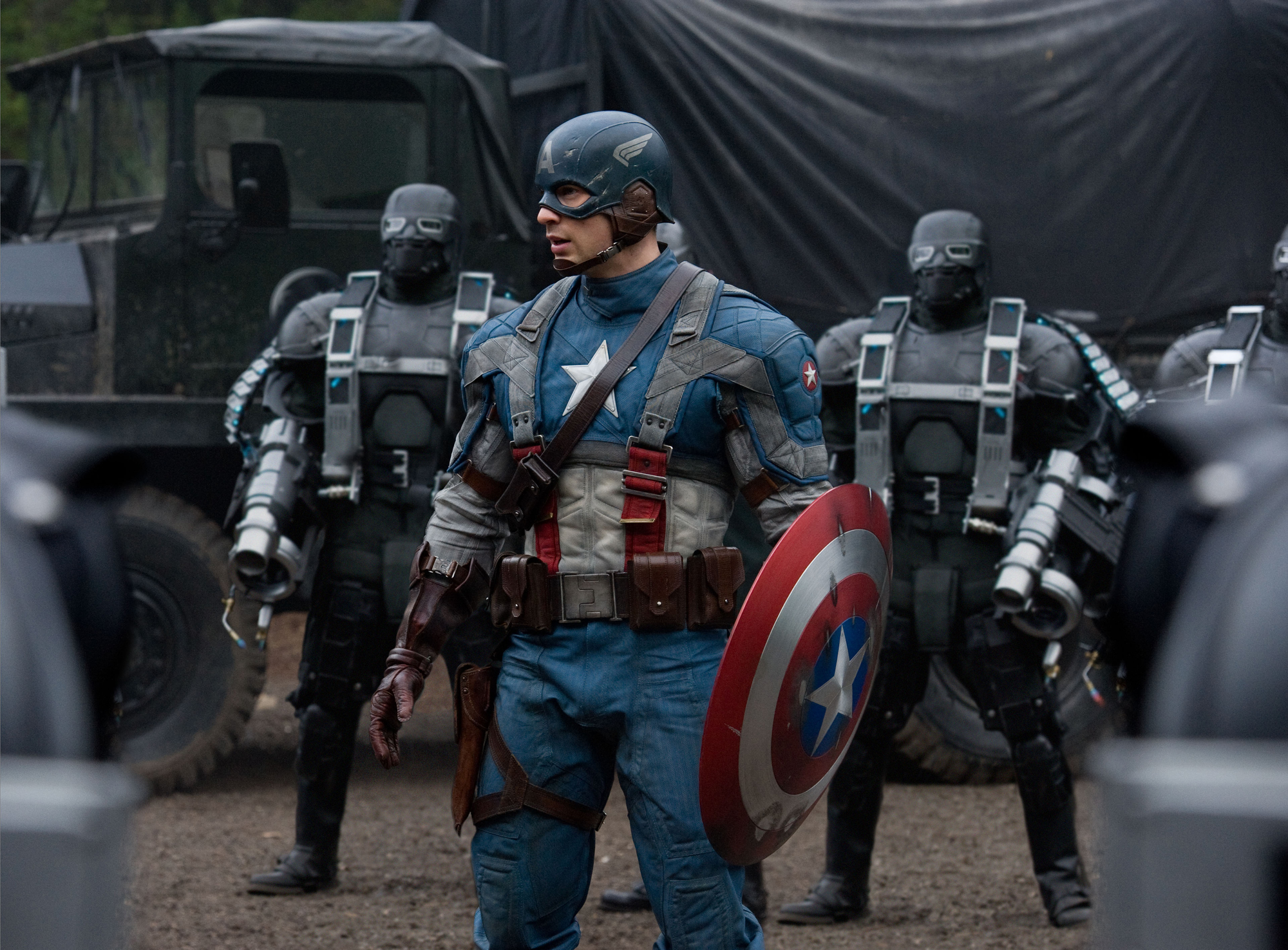 The first Captain America movie was as good an origin story could get. Taking the story back to 1940s was a something great to witness. It brought in $370 Million on a budget of $140 Million.

Despite the enormous hype of the movie, it failed on many fronts particularly in terms of portrayal of iconic villain Red Skull (played by Hugo Weaving). Chris Evans and Sebastian Stan put up strong performances but that was not enough for movie becoming a blockbuster.