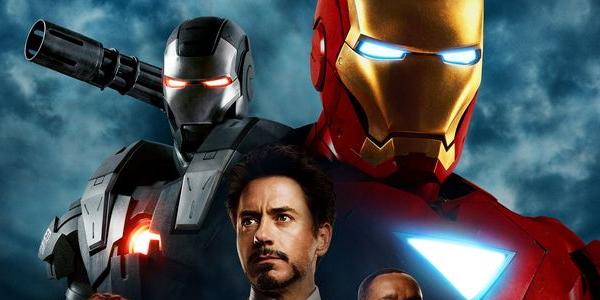 The second Iron Man movie explored the story of Tony Stark further and all in all it was great fun. It grossed a handsome $623 Million at a budget of $200 Million.

But somewhere fans felt that the sequel could have done much better and the studio duly acknowledged the concerns.