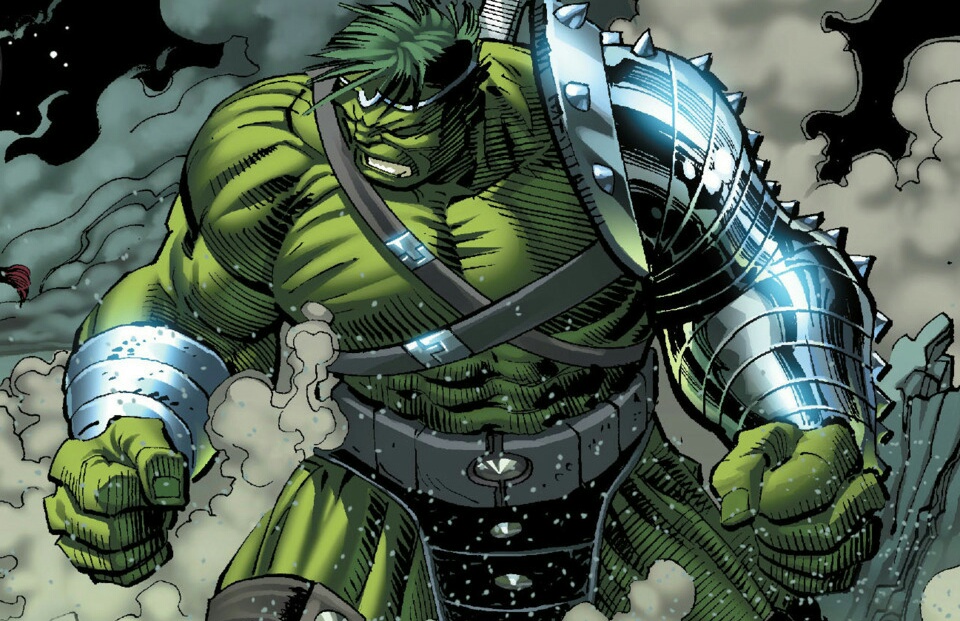 He appears in the follow-up story after the events of ‘Planet Hulk’ Arc. (hands down one of the best Marvel story) Basically, his wife died when Hulk’s spaceship exploded, this made him extremely mad and he blamed ‘The Illuminati’ for this. Thus he sets course for Earth to take revenge, where he defeated The Royal Family, entire X-Men, The Avengers, The fantastic four, Red Hulk & Dr. Strange only to be stalemated by Sentry. Although Hulk has been beaten by Thanos before, it should be noted that he wasn’t at his strongest at that moment. If he can do this to all those teams and characters then it should be obvious that he can defeat Thanos too. 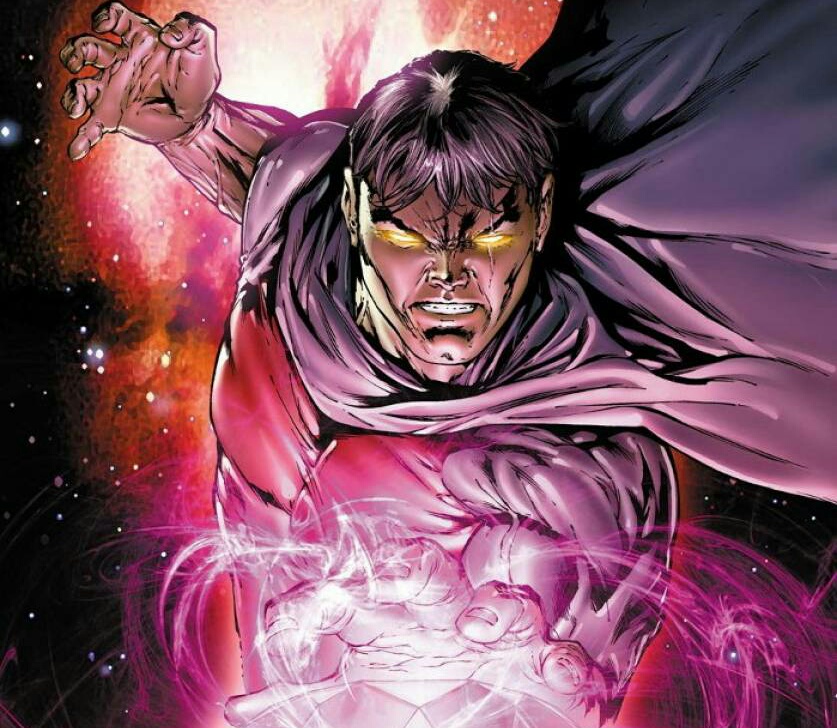 He is the younger brother of Cyclops and Havok and strongest among the 3. He was raised by the people of Shi’ar empire, later coming to earth he served as a slave for Erik the Red. He later escaped from there and was found by Moira MacTaggert, who introduced him to Professor X. He is an Omega level mutant with the ability to psionically manipulate all possible form of energy and the psionic powers of other heroes. He can even control Cyclops’s optic Rays. Vulcan could kill Thanos in many ways, eg: by fire, all sorts of energy blasts upon him or even worse, use his own generated energy against him.