Actresses have been playing so many remarkable roles and they are just killing it with their spectacular performances. Playing major lead roles to witchy witch roles, they are just amazing in every single role. Here’re some of the sexiest actresses who have played the role of a witch and looked stunning:

1. Mila Kunis as Theodore in Oz: The Great and Powerful

2. The Halliwell Sisters of Charmed

3. Michelle Pfeiffer as Sukie Ridgemont in Witches Of Eastwick

4. Elizabeth Olsen as Scarlet Witch in Avengers: Age of Ultron

7. Sandra Bullock and Nicole Kidman as Sally and Gillian in Practical Magic

10. Riley Voelkel as Freya Mickelson in The Originals

11.  Lana Parrilla as Regina Mills in Once Upon A Time

12.  Charlize Theron as Queen Ravenna in Snow White And The Huntsman

15. Michelle Williams as Glinda in Oz, The Great And Powerful

17. Emma Roberts as Madison in Coven

18. Danielle Campbell as Davina Claire in The Originals

20. Kat Graham as Bonnie Bennet in The Vampire Diaries

21. Alyson Hannigan as Willow in Buffy The Vampire Slayer

22. Selena Gomez as Alex Russo in The Wizards of Waverly Place 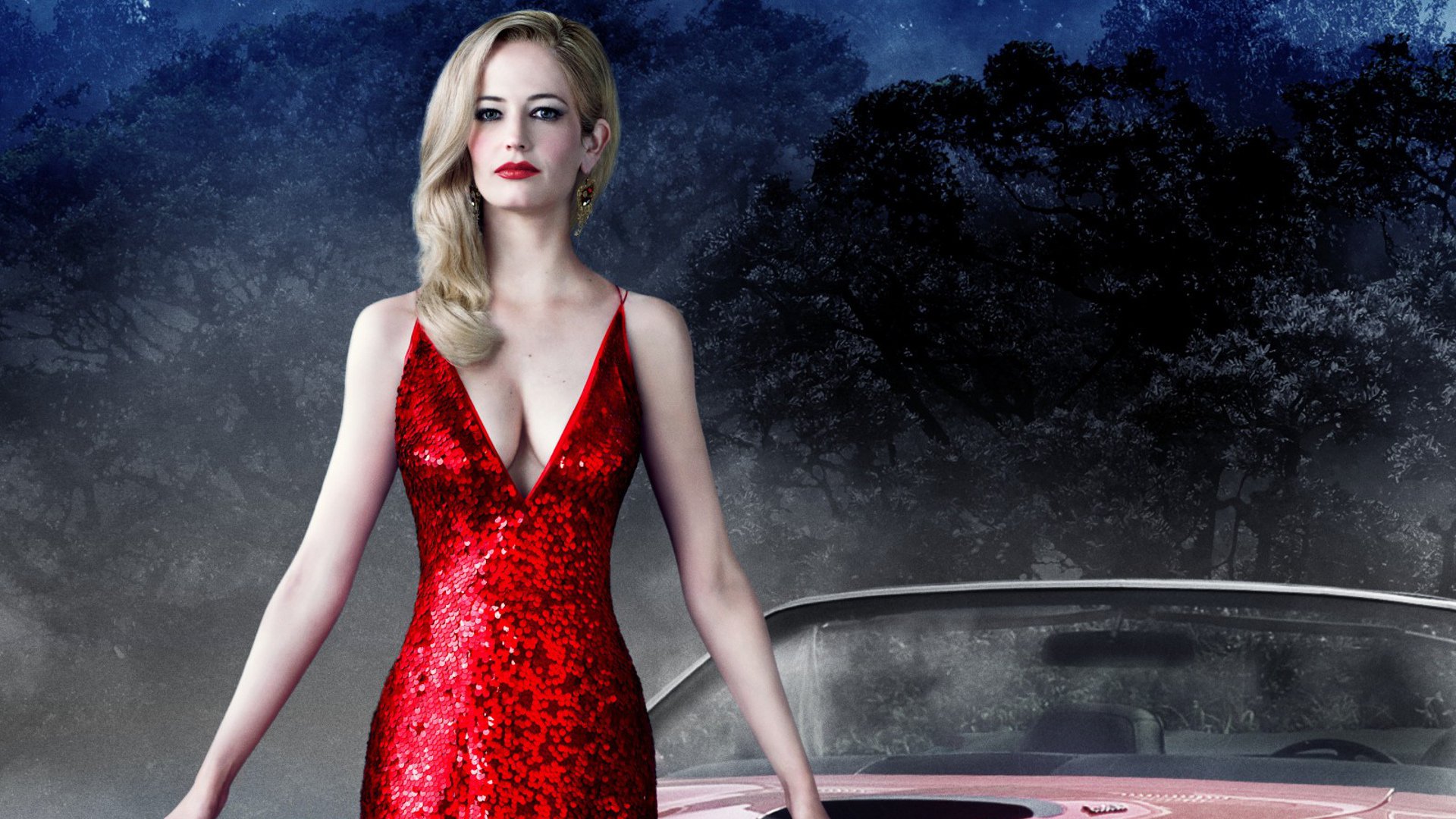 25. Rachel Weisz as Evanora in Oz The Great And Powerful

26. Amber Benson as Tara Maclay in Buffy The Vampire Slayer

30. Alice Jane Evans as Esther in The Originals

33.  Jenna Dewan Tatum as Freya on Witches of East End