Will Smith as Superman 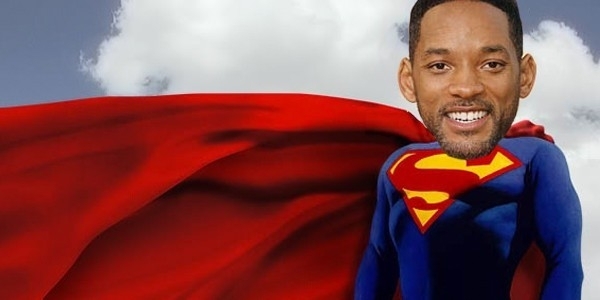 The Suicide Squad star Will Smith turned down the role for Superman before Bradon Routh signed the movie. Here is what he said.

Very rightly said, as no one could ever imagine a Black Superman.