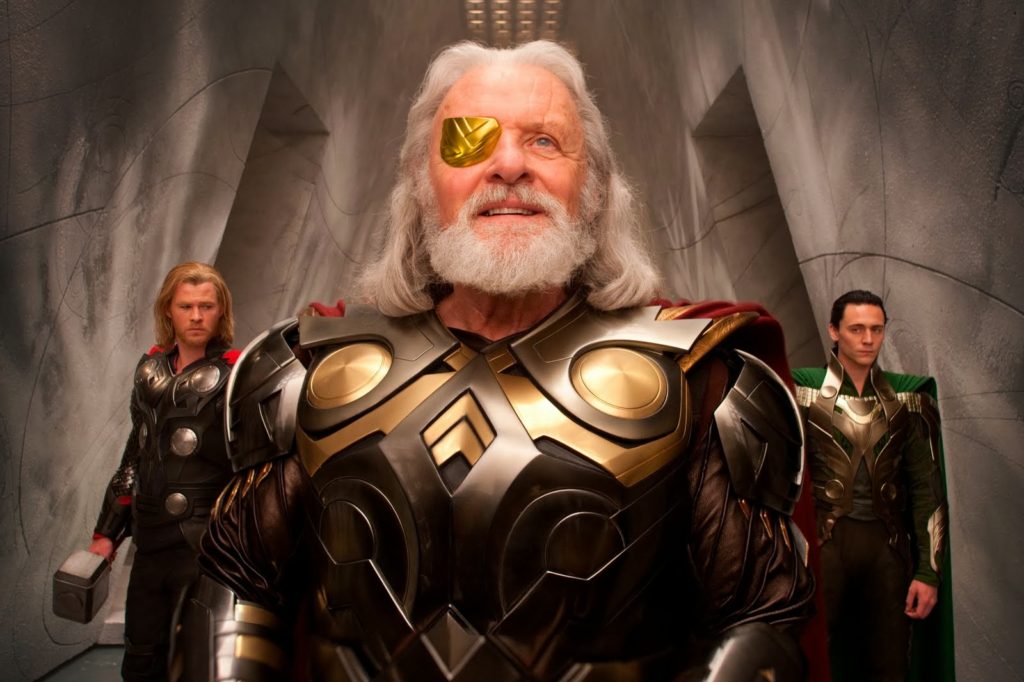 While he may be known as the father of Thor in Marvel Cinematic Universe, Odin has proven to be a force to be reckoned with in both comics and the movies. He is the all-father and possesses a superpower that no one has called the Odin Force. The Norse God has created humans, galaxies and can also destroy them, he has fought Galactus to a standstill and gave tough time to Dormammu. Odin also had a face-off with Thanos in the comics and when the things got serious Thanos knelt before the all-father.

The Celestials are one of the oldest entities of the Marvel Universe who are literally the space gods. They wield the power cosmic and their abilities are limitless. They have a tendency to destroy the planets and beings like Odin and Phoenix Force have to go all in just to stop one of them down.