The One Above All is undoubtedly the most powerful character in the Marvel Multiverse. Be it him being omnipresent or omnipotent, he can take on anyone in the multiverse. This character is somewhere where space and time mean nothing to him. With having the immeasurable strength and unlimited energy, he is that power of the Marvel universe who controls all the forces of nature in the entire Marvel Multiverse. There is not a single way in which he can be harmed and is more powerful than Odin or Zeus or any other religion’s god. He is the greatest there is and is literally above all. 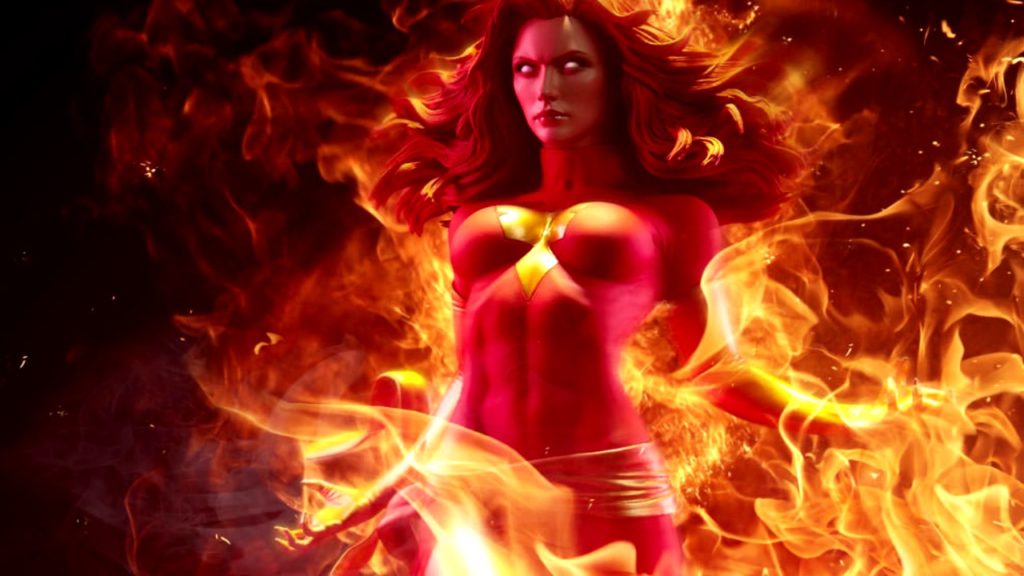 Undoubtedly the most powerful member of the X-Men, Jean is great to have by your side, until she’s taken over by the Phoenix force. Once Jean Grey after saving her team and dying comes back as the Phoenix. From being the weakest member of the team she comes back as an entirely new and strong person; however, her powers are not in her control, even so, that the Hellfire club tried to manipulate her into becoming one with their team, but they failed and eventually, she became the Dark Phoenix. She was so strong that she destroyed an entire solar system. After which she killed herself to save the worlds from further devastation. Still, she’s amazingly strong and has all sorts of telepathic and telekinetic powers.