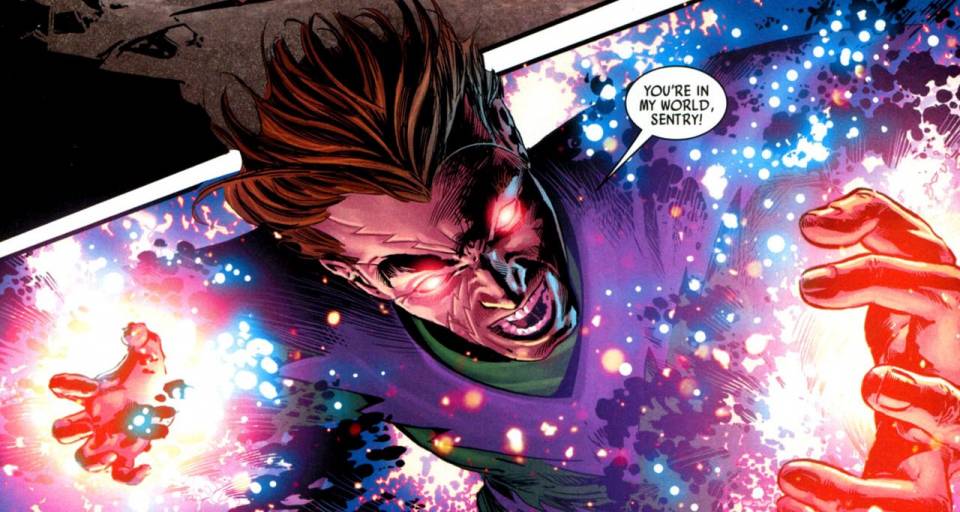 Molecule Man is literally a living bomb that would destroy the entire universe, as he has the powers to manipulate all matter engineered by the Beyonders. This guy can mentally control, transform and manipulate all the molecules of any matter or energy. He is extremely powerful in all his versions and the original Molecule Man was even described as the most powerful being in the multiverse. 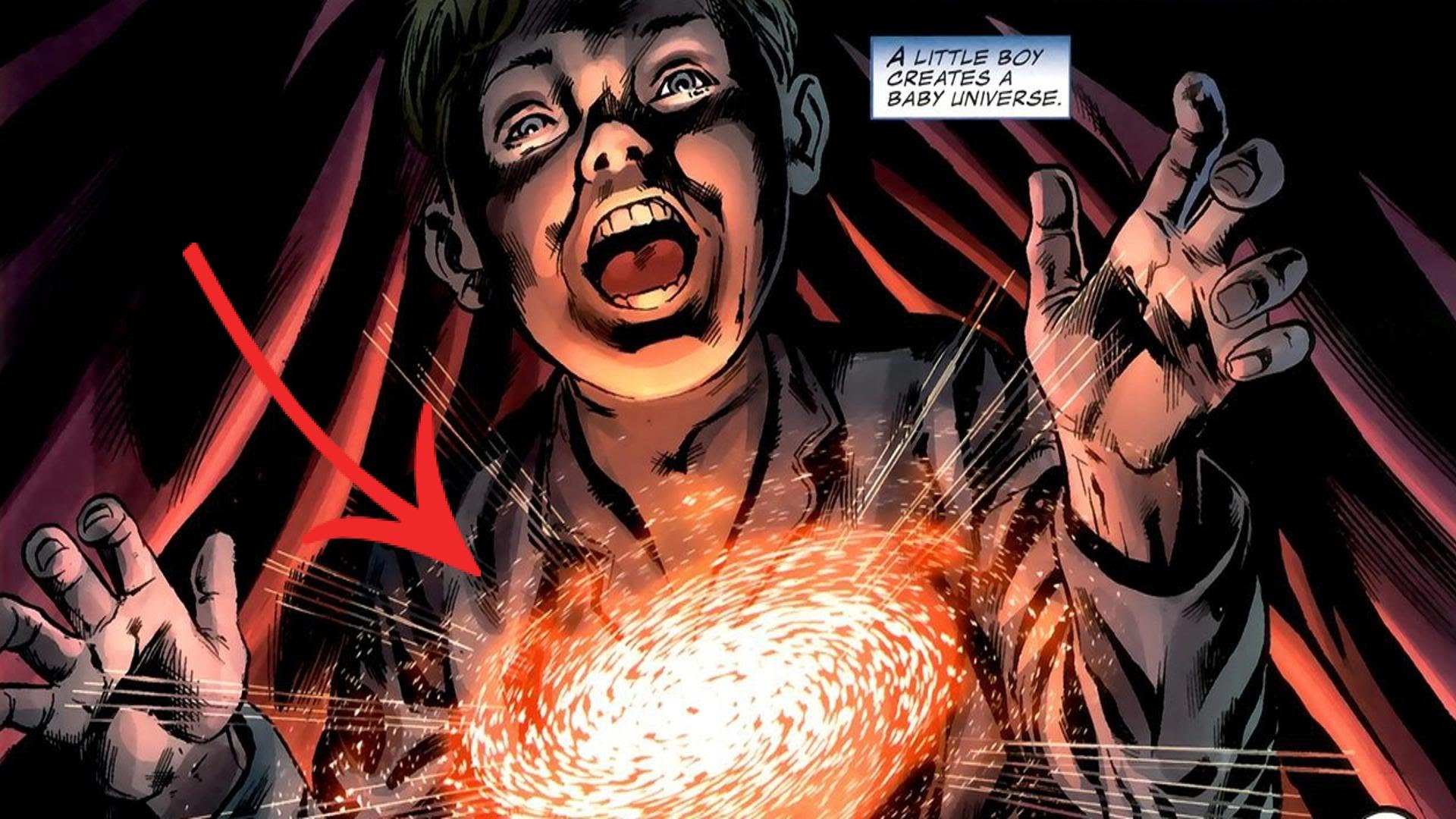 Franklin Richards is the son of Reed (Mister Fantastic) and Susan Richards (Invisible Woman). He can warp reality at his will. He could repair dying stars. This guy killed a celestial with a punch and restored Galactus. He made him his herald to do his bidding. He is powerful enough to defeat the Celestials and Thanos seems no match for his brute strength.