[tps_header]Thanos is the Mad Titan and the big boss of the Marvel universe who is going to be the main supervillain of the upcoming Avengers Infinity War. Thanos will first figure out where all the Infinity gems are, assemble them and create an all-powerful Infinity gauntlet to cause a worldwide catastrophe. In Avengers 4, Team Avengers and Guardians of the Galaxy unite and fight against the mad Titan to save the universe. But if we talk about the comics, then there are many characters that haven’t got this much attention and are more powerful than the mad Titan (without the Infinity Gauntlet). And today let’s take a look at them:

This is not even a fair fight. Dormammu is a fucking God. He is the Lord of the Dark Dimension, who whenever comes into the real world, he reeks havoc, the League, and the Avengers would all be dead, easily. Remember the time when he made someone as powerful as Doctor Strange to actually explode from the inside? 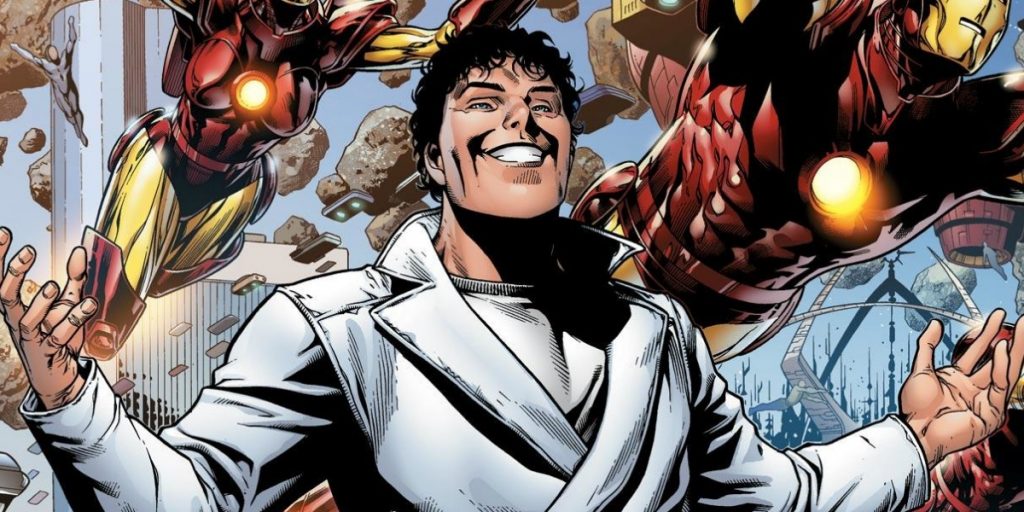 The Beyonder is someone who actually pulls the strings. He will be someone who doesn’t just defeat the person but will not do much by himself as he’d make him fight his friend or anyone, or use other super-villains to do this. While breaking no sweat, whatsoever, this guy can even take on the Avengers and Justice League together.