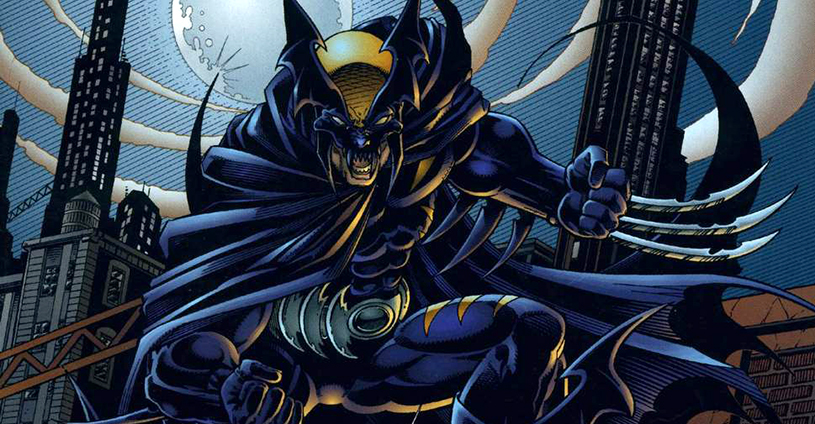 Dark Claw, as stated earlier, is the amalgam of the Dark Knight and Wolverine. Logan was only five when he saw his parents getting killed by a masked robber. He was then sent to his uncle in Canada who was a police officer and he had to stay there until he was eighteen. After leaving from there, he joins the Royal Canadian Air Force and met  Creed H Quinn there. Soon after their joining, they were placed under the Weapon X program and it was here when Logan learned about his mutant powers same as Wolverine. He became world’s greatest detective after realizing his abilities and became a guy who puts fear in the hearts of the criminals. Having a huge arsenal of gadgets, he used to fight against the deadliest criminals. He later became the founding member of the Justice League of Avengers.