We have heard about romantic encounters between the celebs in real life, but the fascination of having sex with supernatural beings is just anomalous. From fighting in auditions to taking up challenging roles, actors and celebrities have to prove their mettle to stand firm and strong in the entertainment industry. No matter what they struggle through, they make sure they deliver the best on screen. But not everybody buckles down hard to get a place for themselves, there are several celebrities who rose to prominence after their sex tape made rounds everywhere. And that’s how some bottom players managed to secure top spots in the industry. But today we bring you ten celebs who had sex with ghosts.

Kesha is known for her weirdness in her music videos, but having sex with a ghost is something seems to be overstated. Moreover, she made a song called ‘Supernatural’ which is all about having sex with ghosts.

Coco Austin’s sexual meeting with her ghost was a scary one. She was ‘conjured’ for the very first time in her life.

“I was watching TV, I was sitting on the couch at 11:00 AM and I was wearing a nightie and I felt my dress move up my leg,” Coco said in an interview.

“I looked down and got freaked out. I pushed it down, watched TV, felt it again and I could see it being pulled up. And then I felt a guy breathing in my ear,” she added.

Having sex and thinking about having the best time with your boyfriend in bed is quite a bliss, but when you figure that there was nobody and just a supernatural thing is giving you orgasms. Scary right?

“A ghost would crawl up my leg and have sex with me at an apartment a long time ago in Texas. I used to think it was my boyfriend, then one day I woke up and found it wasn’t,” she said in an interview.

No matter how scary it was, but Natasha Blasick enjoyed sex with a ghost.

“I was laying in bed and then I felt something enter the room and I couldn’t see anybody.I could feel that somebody was touching me and the hands were pushing me against my will and I could feel the weight of the body on top of me,” she said in an interview.

“I couldn’t see anybody but I could feel the pressure, the energy, the warmth pushing in different directions,” she added.

How does it feel when an otherworldly creature sits on your body, does not harm you, but give you orgasms? Well, that’s what Lucy Lui had been through when she lying on her couch and then a ghost slightly drifted away after giving her a supernatural session. Wow!

“It was sheer bliss. I felt everything. I climaxed. And then he floated away,” she said in an interview.

Other than her appliance in Boardwalk Empire, Paz de la Huerta is also known for her bizarre encounter with a ghost.

“What can I say? I felt him touch me. I mean, come on, he’s a ghost. I felt his spirit go through me and give me pleasure. I experienced that when my cat died. She waited until I got home from Sundance, and she passed away the second she was in my arms, and I felt her spirit go through my body. But this was different. It was like Elvis was tickling me with a feather,” she said in an interview.

In one of his interviews, Matthew McConaughey described how he met the lady ghost, Madam Bleu, and had sex this her. And he has done it several times. Wow!

“I heard this sound like a dime dropping on to a glass table, I get up with my dog and start running around buck naked with a bat to investigate.I go downstairs and there’s nothing there. I now know it was her because I’ve seen her since. She’s a cool ghost. Maybe being nude all the time is why we get along,” he said in an interview. 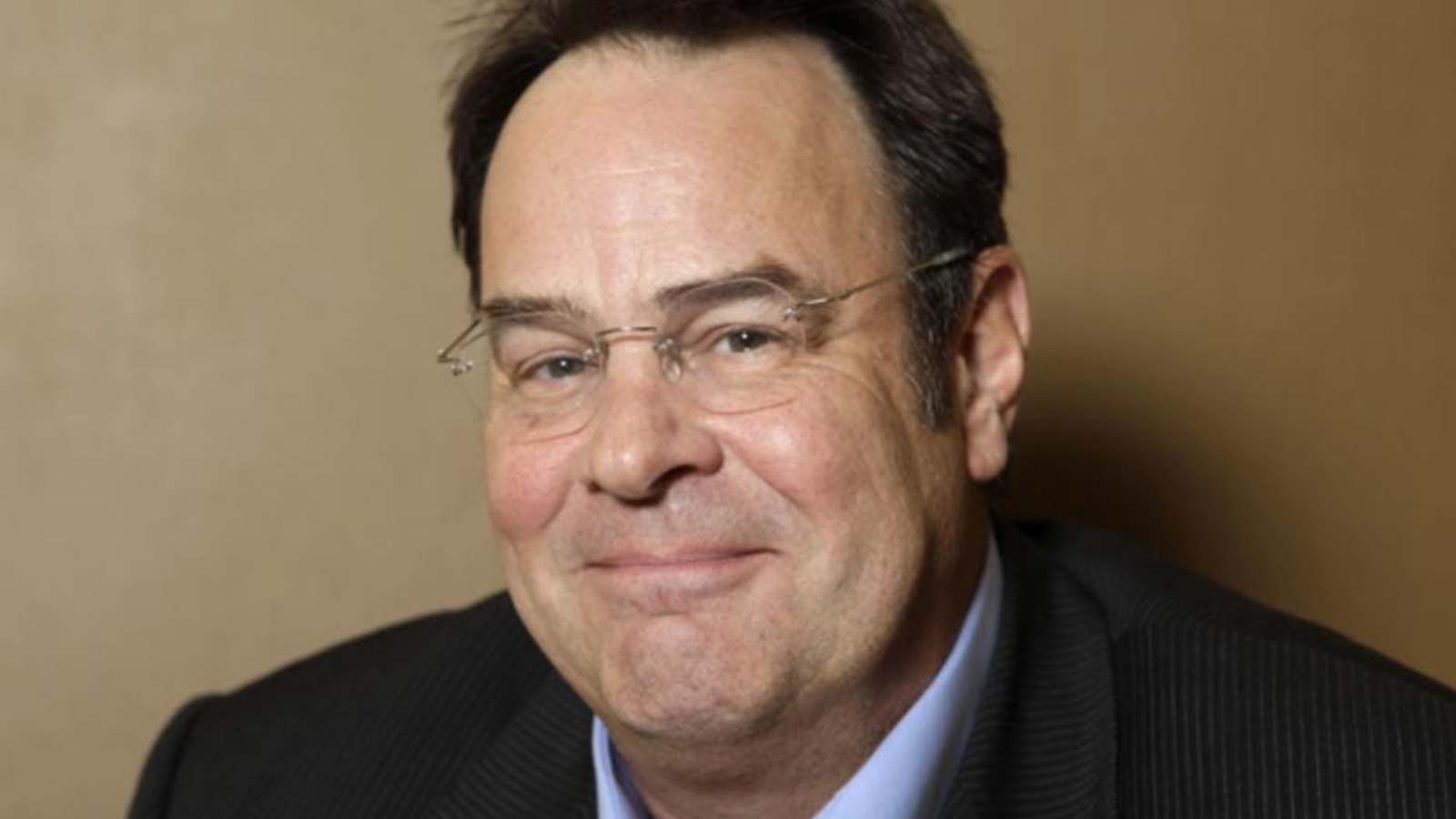 Dan Aykroyd’s tale of having sex with the undead is just unusual. The comedian admitted that he cuddled with a ghost.

“In my bedroom, I had a big round bed with a mirrored ceiling looming above. I always slept in the nude, so one night I woke up to the sensation of a woman on top of me. I looked up and in the mirrors I could actually see a white woman straddling me on the bed. The sensation felt exactly like sex — I could feel my penis inside of her and everything. It was not a dream; I was definitely awake while it was happening. All of the sudden, she was gone — leaving me alone and incredibly excited and terrified at the same time,” he said in an interview.

Metta World Peace encountered a naked ghost called Effie, who is known for getting in the bathroom with male guests and he was one of her victims. Moreover, she brought friends with her.

“The ghosts were all over me. I just accepted it,” Metta said.

“They touched me all over the place. I’m taking one of the ghosts to court for touching me in the wrong places,” he added.

Bobby Brown had a spooky encounter with a ghost that leaned over him and seemed real.

“I bought this mansion in Georgia… this was a really, really spooky place,” Brown said in an interview.

17 Celebrity Marriages That Lasted Less Than A Year

10 Iconic Roles For Which Actors Went Through Extreme Body Changes