[tps_header]2017 was not Hollywood’s Golden Year. Compared to 2016, 2017 did not smash Box Office records like it did in the former. Yet there were movies that did catch our eyes. Thor: Ragnarok, Justice League, Logan, Baby Driver and Wonder Woman are just to name a few. But there were movies that were as equally awesome as the rest but went under almost everyone’s radar. 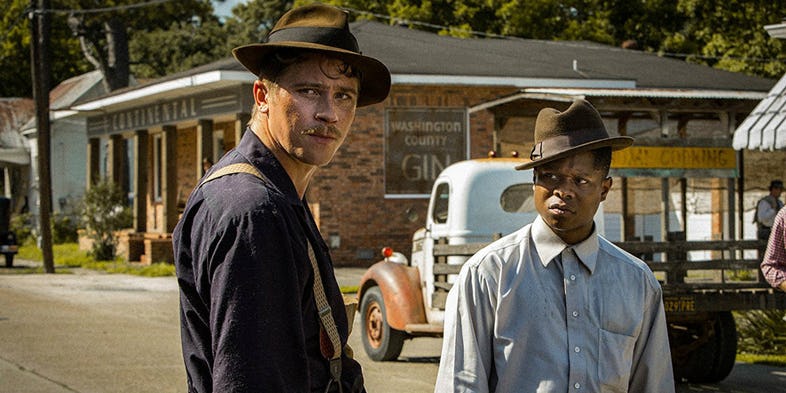 Mudbound is a movie set in the Post American Civil War Mississipi. An African American sergeant comes to his hometown to see racism is still very much a reality in that place. Mudbound is not your typical racism related movie. It will leave you asking a simple question – Is it worth it to keep fighting to change the world or let the world stay as it is and change yourself? 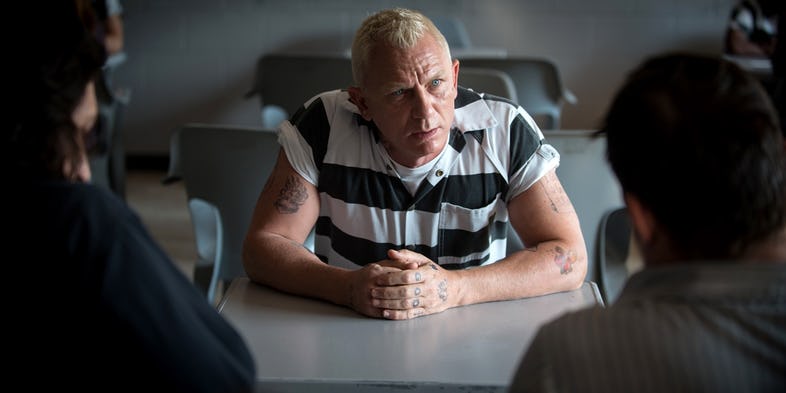 Logan Lucky is a heist movie. But it is not a movie where a group of master thieves uses a well-planned strategy to rob Billions of dollars. Adam Driver and Channing Tatum are two hillbillies who are novices that want to rob the nearby Charlotte Motor Speedway Vault. Soderbergh’s movie is further enhanced by Daniel Craig’s supporting role.