Thanos is the mad Titan, he is the Big Boss of the Marvel universe. He is the supervillain of supervillains, the most dangerous of them all. He is going to appear as a villain in the upcoming movie Avengers: Infinity War and untitled Avengers 4 movie. In the MCU, there are six infinity gems that he needs to assemble an infinity gauntlet and control literally every aspect of cosmic existence.

In the trailer, we saw the Mad Titan ‘Thanos’ already had possession of two of the Infinity gems – Space stone and Power stone. So two down and four to go. He will unleash hell on Earth with his Black order to retrieve all the Infinity Stones.

Here are some of the most amazing things about him that you probably didn’t know: 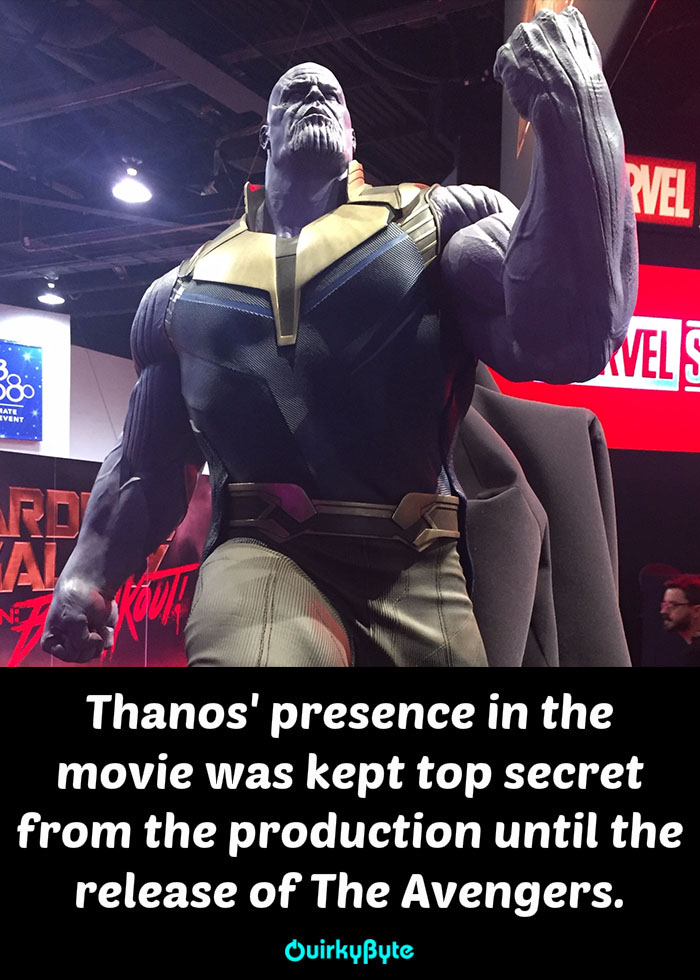