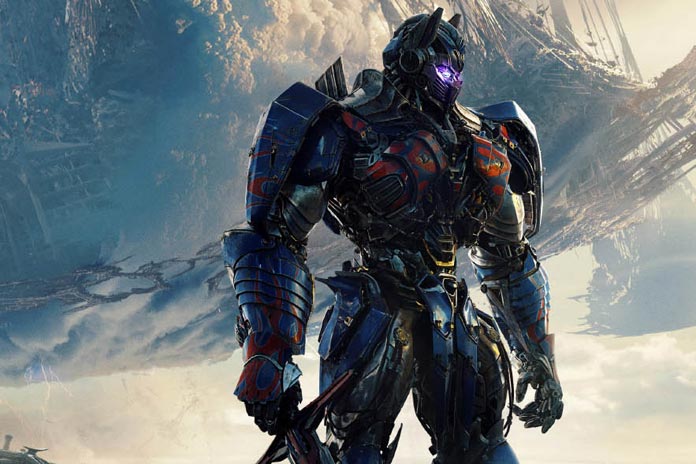 After the Bumblebee Spinoff that will hit the theatres in December 2018, Paramount studios have already scheduled a transformers sequel for release on June 28. Michael Bay is not returning as the director, but the movie is confirmed to be out on the scheduled date which is great for Transformers fans.