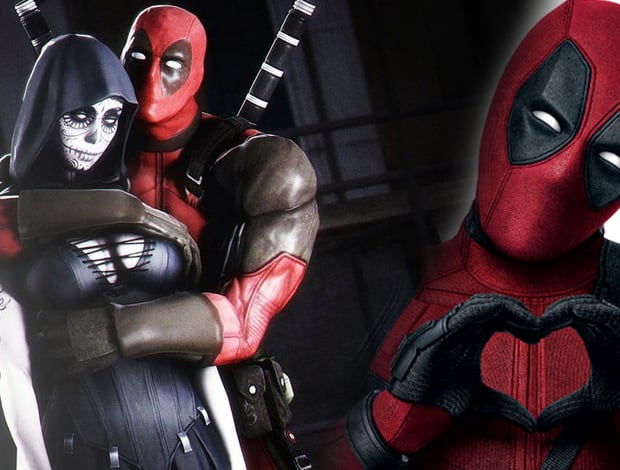 Deadpool possesses insane healing powers which make him almost immortal and Death is the embodiment of dying. It was a classic love story that took place when Wade was in Weapon X and he came so close to death, but she made it bearable for him to survive the pain and torture. Once he was done with the program, he wouldn’t see her unless he is on the verge of death.