Deadpool is perhaps the biggest superhero prankster who is unapologetic about trolling his fellow superheroes and other personalities. Deadpool and crazy go hand in hand. Wherever you see crazy, you will find Deadpool around. He is an eccentric mercenary with insane capabilities and powers. He loves to troll everyone left and right and totally cleans the clock of his rivals. Here’s a list of 10 Ladies Who Have Slept With Deadpool. 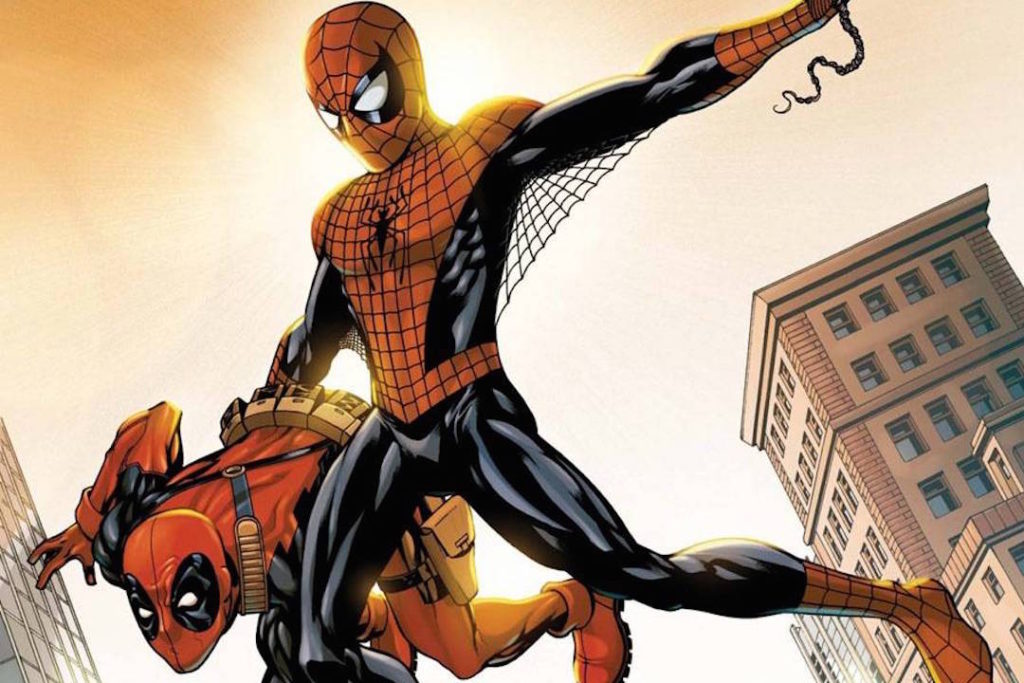 Recently, in the Marvel comic titled Spiderman/Deadpool #6, Deadpool went to extreme lengths in ridiculing everyone around him including himself. The plot is about Deadpool getting to know that a film is being made based on his life, he goes to Hollywood with Spiderman and blowing the shit out of the producers and writers. He is a stuntman in his own movie. He trolled Batman v Superman non-stop, he said “None of that made sense, why were they fighting one minute, then best friends the next.” To this Spiderman replied “Don’t worry about the scene that set up the next eight movies” In the end, Hollywood producers end up making a movie titled Nighthawk v Hyperion: Yawn of Boredom.

In the Marvel comic titled Spiderman/Deadpool #12, the city is under siege due to a deadly attack by a Santa looking villain who is actually the ancient God Saturn. Deadpool is apparently thrown out of Christmas party and meets Spiderman. He says after looking at the villain “Who is this guy? It’s like Santa stopped eating cookies and started doing cross fit”, to which Spidey replies “He looks like Zack Snyder made a movie about Santa, but instead of delivering presents, he works out and murders.”

He may be crazy but fans still love him, certainly, studios love the guy as he makes them money.

Deadpool was one of the best superhero movies of 2016 and was the highest grossing R-Rated movie ever made. Ryan Reynolds played the character and delivered a solid punch and perhaps performance of a lifetime. The sequel has aroused huge expectations among X-Men fans and rightly so as the first movie’s global box office collections crossed $800 million mark while the cost of production was less than $60 million, making it the most successful superhero movie in the entire X-men franchise. 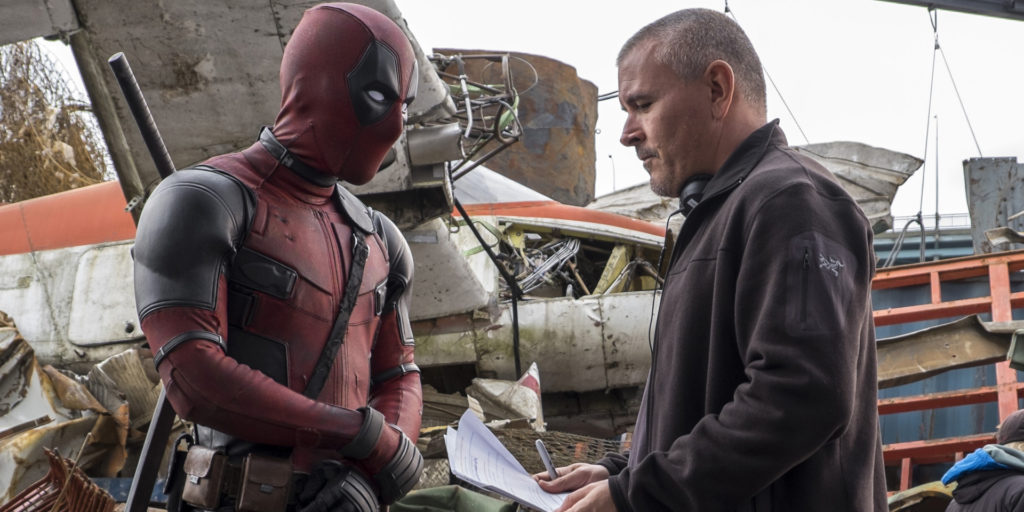 The director Tim Miller said in an interview with Collider not so long ago that “He thought opening at $50 million would be great. If we could open at fifty, I would be happy. Because at the budget we were, I felt if we could open at fifty, I would get a chance to make another movie. If it didn’t, then maybe not so much. Or maybe I’d have to wait another ten years or something like that”. It’s amazing what can happen if you just try. 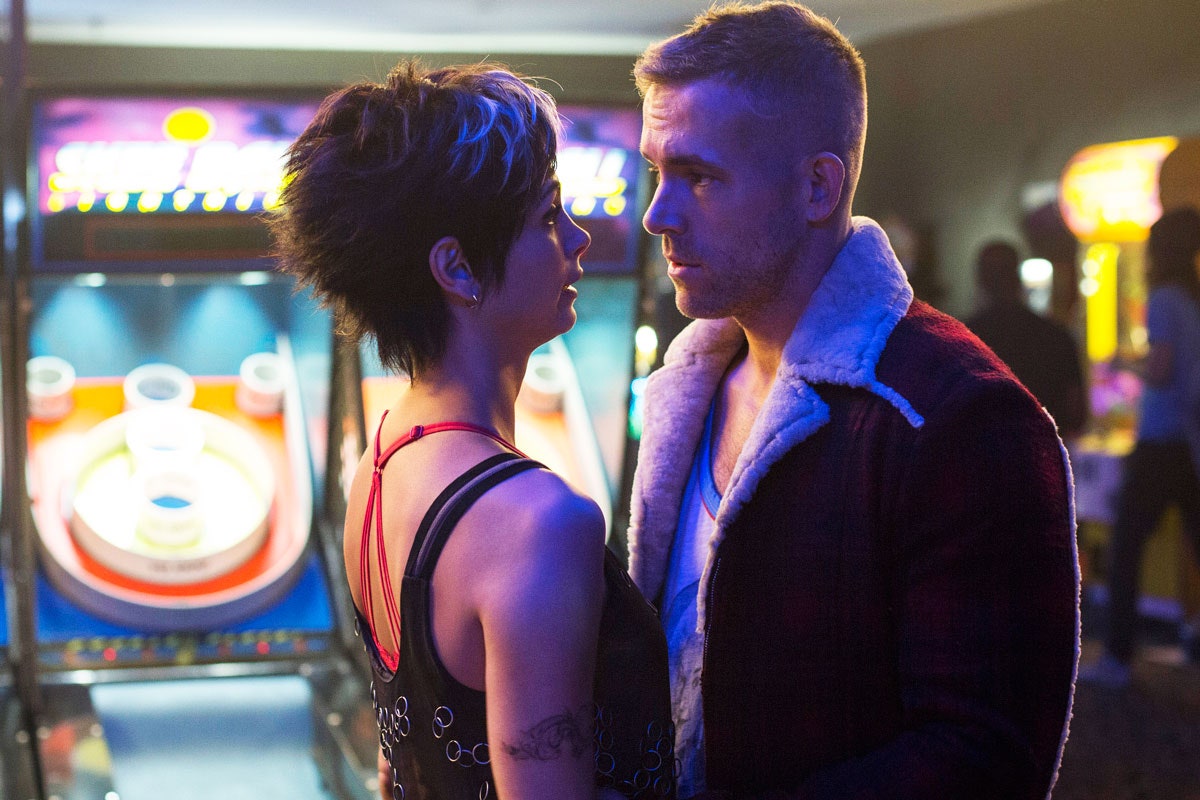 Since the movie was releasing around Valentines Day, the marketing machine pitched it as the most romantic movie ever. Well, it wasn’t but certainly, a lot of what Wade Wilson was doing was because of his love for Vanessa. But guess what, he has banged beautiful ladies in the past. Why? Because he is Deadpool.

Here’s a list of 10 women who have had the honor to sleep with him:

She is Vanessa Carlyle in action. She is the same character that Morena Baccarin plays in the movie. She has been with Wade years ago when he was just a simple mercenary. They were supposed to have been married and spent the rest of their lives together, but then Wade got cancer, he got into Weapon X program and things went to shit. Vanessa discovered her special mutant shapeshifting abilities, and the two ended up working together on several missions. The Vanessa’s powers were a combination of Mystique’s shapeshifting and Rogue’s power-copying. Once she was critically injured, Deadpool hugged her tight so that she’d copy his powers and heal herself.

The actress Morena Baccarin will be reprising her role as Vanessa Wilson (Wade’s girlfriend) in Deadpool sequel. There is a strong speculation that she may also take up superhero mantle (Copycat).