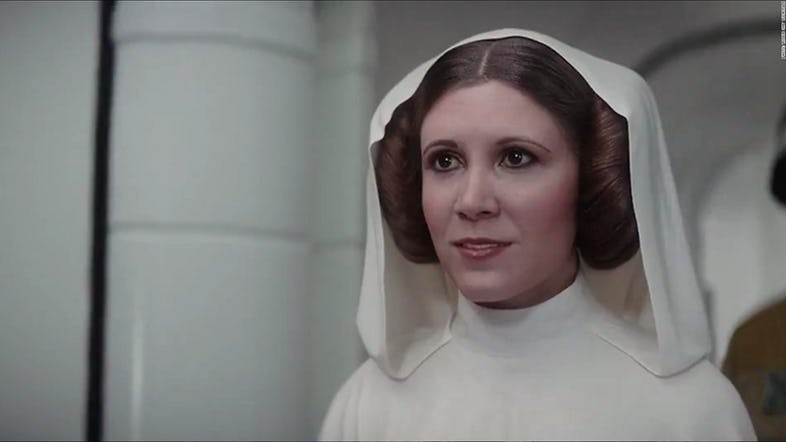 One of the biggest takeaways from the ending of this movie was certainly the appearance of Princess Leia. Fisher appeared as young Princess Leia who was required for the pot of the movie. Even though it was just one small scene, fans were divided by it as some were amazed by it while others were a little hurt by the imperfection.